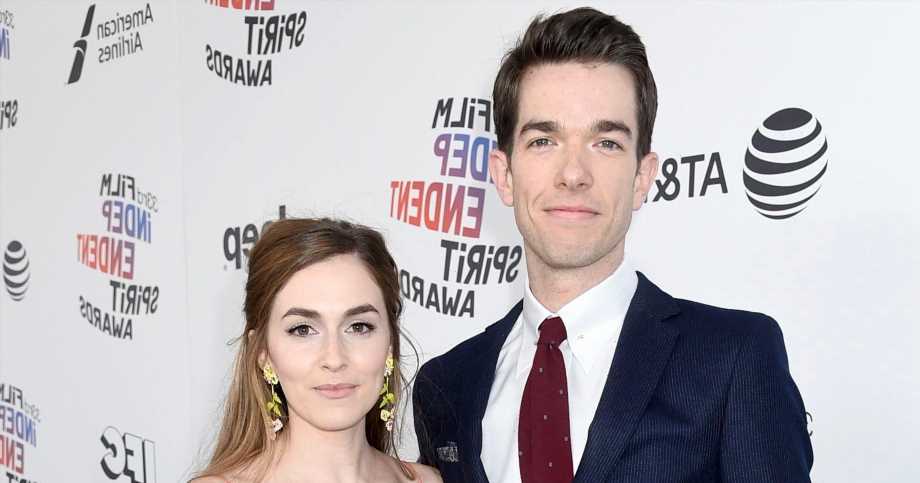 It’s officially over. John Mulaney has filed for divorce from Anna Marie Tendler after seven years of marriage.

The Kid Gorgeous star, 38, officially entered the paperwork in New York on Friday, July 23, according to court records obtained by Entertainment Tonight.

Mulaney and Tendler, 36, who started dating in 2010, held their nuptials in the Catskill Mountains in July 2014. They confirmed their split in May, just a couple months ahead of their seventh wedding anniversary. 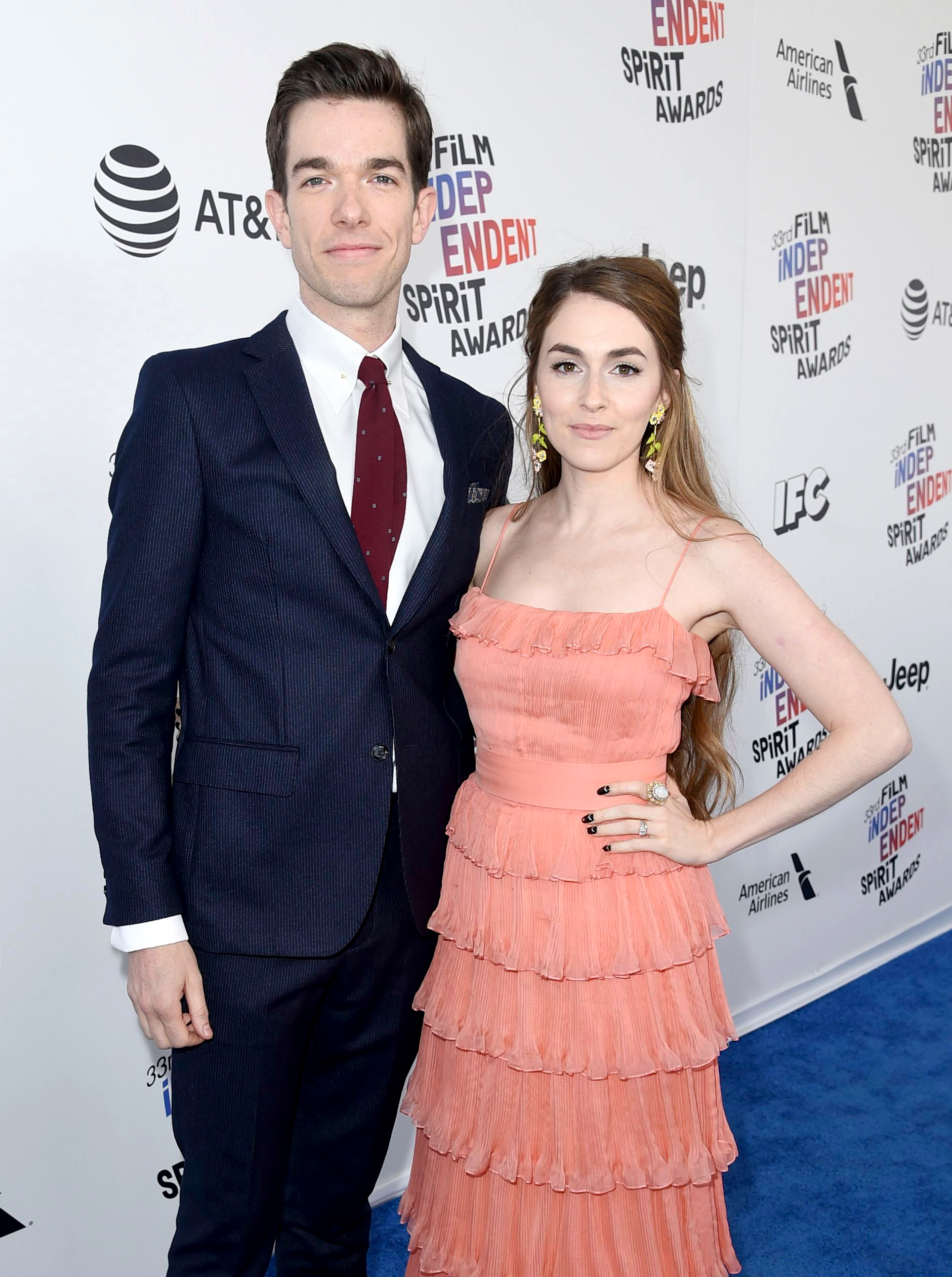 “John will not have any further comment as he continues to focus on his recovery and getting back to work,” his spokesperson told Us Weekly at the time.

In December 2020, the Saturday Night Live alum went to rehab for alcoholism and cocaine addiction. He checked himself into a 60-day program at a Pennsylvania facility after being sober for 10 years.

“It was a relief to his wife and family that he checked in,” a source exclusively told Us at the time. “It was John’s decision. Plain and simple, John had too much downtime [in quarantine]. He had too much time in his own head.”

Celebrity Splits of 2021: Stars Who Broke Up This Year

Tendler said she remained in support of his recovery, though she made it clear that her husband was the one who wanted a divorce. “I am heartbroken that John has decided to end our marriage,” Tendler, an artist, said in her own statement to Us in May. “I wish him support and success as he continues his recovery.”

Just days later, Us confirmed that Mulaney had moved on with actress Olivia Munn. The two had been friends for several years prior to getting together.

“Olivia and John are going strong,” an insider told Us in June. “She has been sneaking into some of his shows and loves them. … Olivia is so smitten.”

The source added that Mulaney and Munn, 41, have bonded over sharing a “very dry sense of humor.” They made their first public appearance together at Rick’s Drive In & Out in June, where they smiled and laughed as they enjoyed lunch. 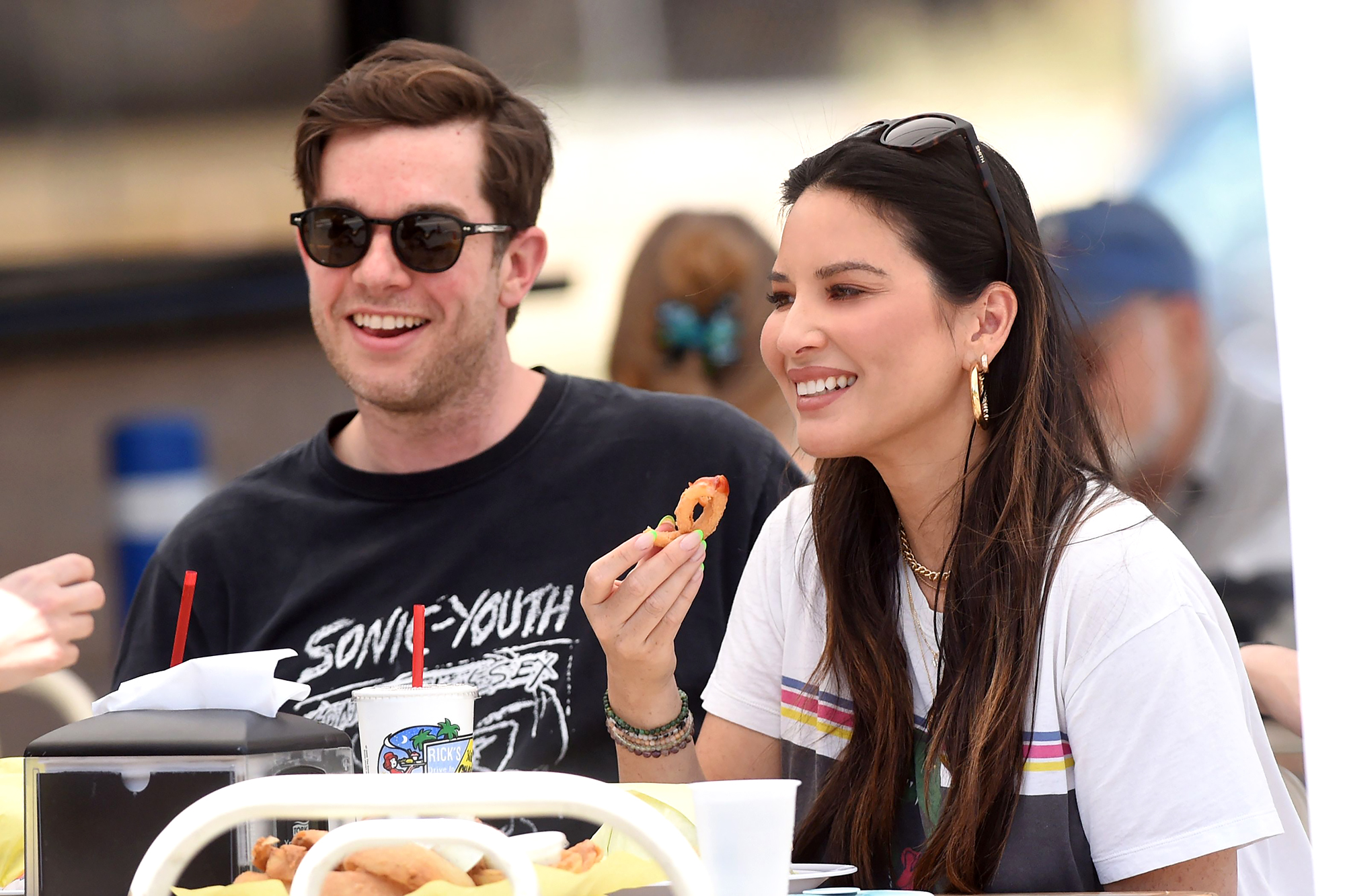 The X-Men actress made it clear several years ago that she was a fan of her now-boyfriend and had tried to hang out with him and Tendler.

“We were at a wedding together and I was like, ‘Oh, my gosh, do you and [Tendler] want to go have dinner or something and go hang out?’” Munn recalled during a 2015 conversation with HuffPost Live. “At first it was cool, and then I kept going up to him at the wedding like, ‘So, you having fun?’ I was just so obsessed with hanging out with and talking with him.”