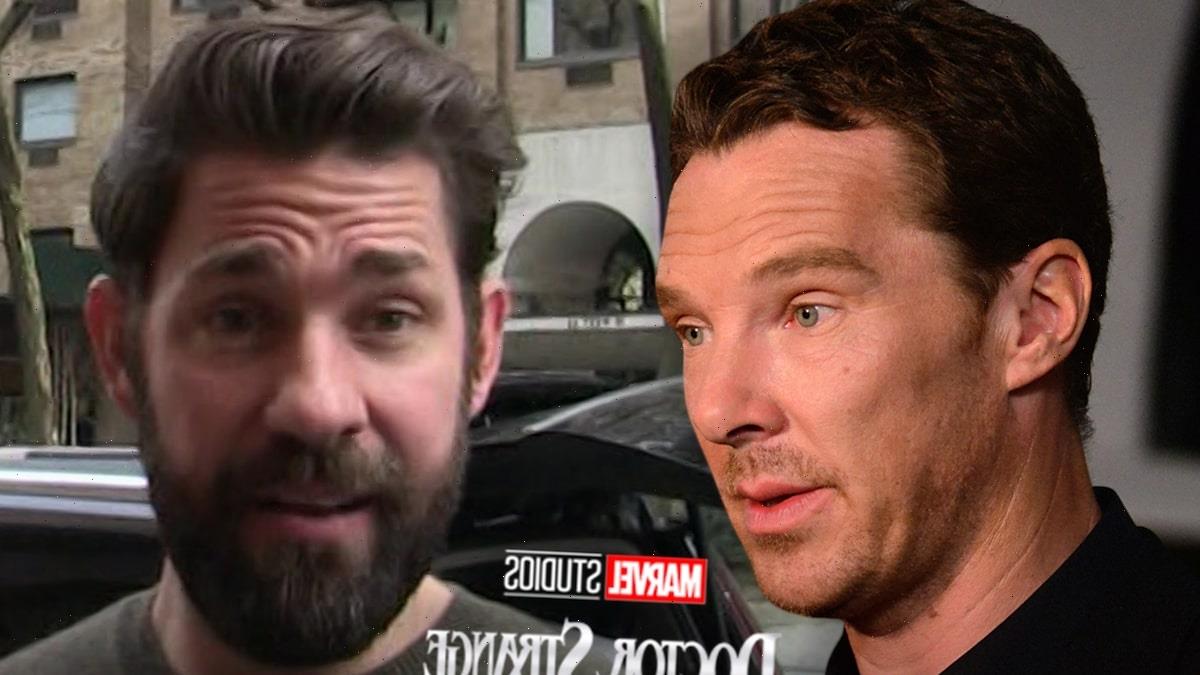 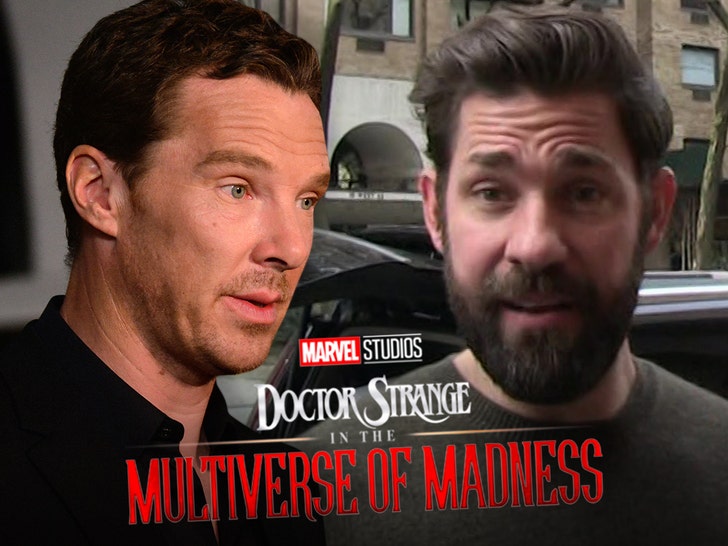 WARNING: We’re about to talk ‘Doctor Strange’ spoilers, so if you’re NOT into that then beat it — otherwise … welcome, everyone, to Marvel speculation time … starring John Krasinski.

The comic book Twittersphere was set ablaze Sunday after apparent leaked footage of the new ‘DS’ sequel — which is coming out this week — surfaced online and spread like wildfire … with both grainy video and photo stills that appear to show JK as Mister Fantastic.

Funny enough, he’s pretty spot-on compared to what people thought he’d look like in this role months ago … tons of fancast mockups of Krasinski as Reed Richards have been made.

Now, while it’s unclear if the new footage is, in fact, real … it certainly looks legit (as it looks to have been recorded from a monitor of some sort) which is probably why a ton of that media is being yanked down left and right by Disney at the moment. That’s always a tell.

We won’t post any of it here — but unfortunately for the Mouse House, it’s already everywhere on Twitter … and the cat seems to be outta the bag. Krasinski’s suited up in the signature blue costume while confronting Elizabeth Olsen‘s Wanda — with 3 heroes trailing.

Not the Fantastic 4, per se … but other not-as-known Marvel characters, who make up the “Illuminati” (no, not that one).

That would be Captain Marvel (not the Brie Larson version), Captain Carter (female British Captain America) and some guy named Black Bolt (can’t say we’ve ever heard of him).

Apparently, they face off against Wanda and seem to get their asses handed to them. Oh, and the word is Professor X (Patrick Stewart) also shows up too … and maybe dies?

Anyway, that’s the alleged latest for ‘Strange’ — time will tell if any of these rumored spoilers come to fruition. The movie drops Friday, and it’s angling to be about as big as ‘Spider-Man: No Way Home’ at the box office.

Based on all these cameos that might arise … something tells us they’ll get their money and then some.