Teresa and Joe Giudice’s future together is still up in the air, but if the pair do indeed go their separate ways, Joe Gorga is ready to be his sister’s wingman.

“She’s waiting for her husband and we’ll see what happens,” Gorga, 39, tells Us Weekly exclusively. “And if that doesn’t happen, I’m sure she’ll be on the market.” 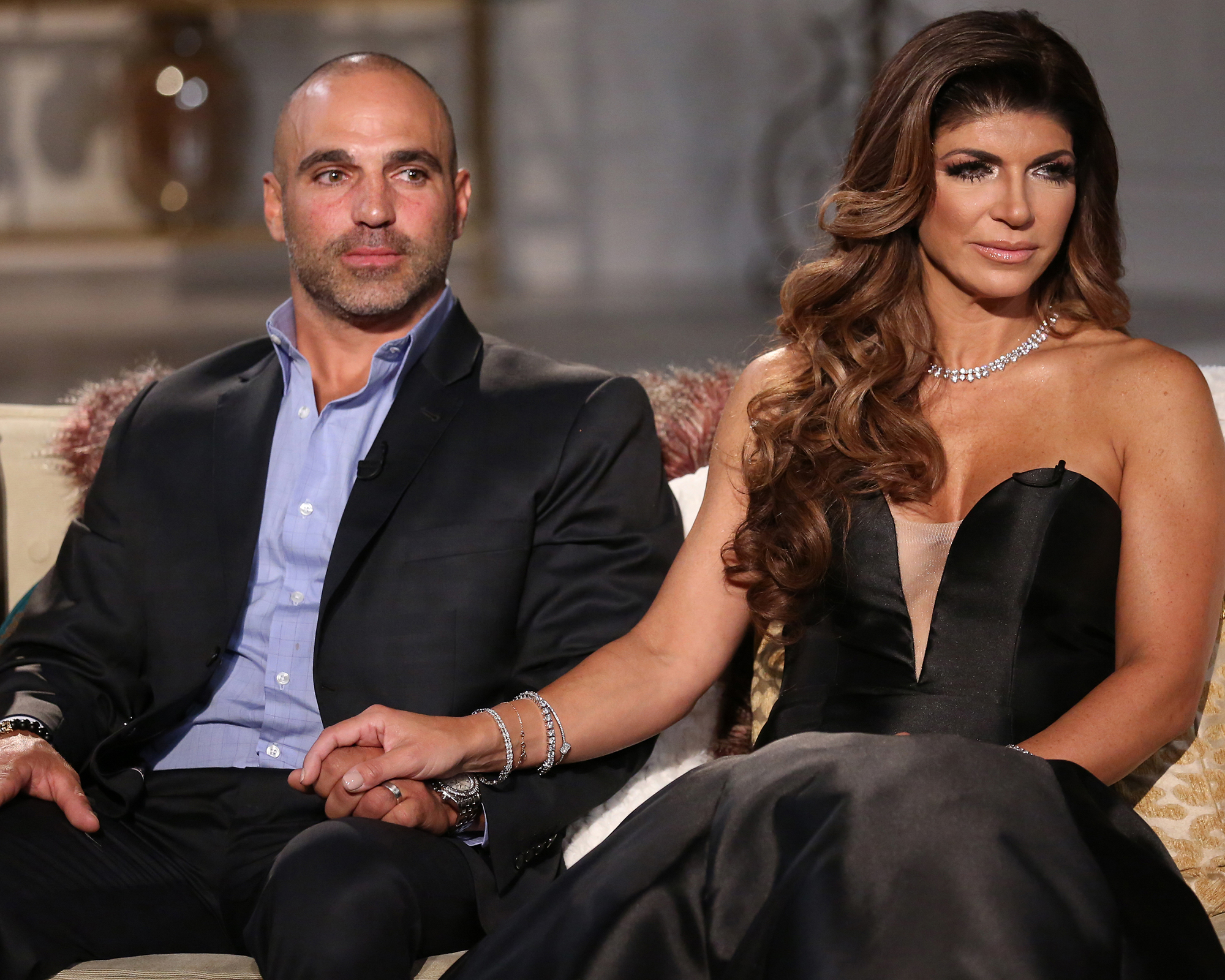 When asked if the Gorga Guide to Success Opens a New Window. author would help his sister find a new man, he told Us “definitely.”

Teresa and her husband, Joe, are waiting to make a decision on their relationship based on whether he is deported to his native Italy. The former construction business owner was released into ICE custody last month after completing his 41-month prison sentence for fraud. While Joe filed an appeal in November 2018, it could take a year for a decision to be made.

According to Gorga, his sister’s feelings about not wanting to move their four daughters — Gia, 18, Gabriella, 14, Milania, 13, and Audriana, 9 — to Italy haven’t changed following his release.

“If he’s deported, she’s not going to go to Italy. She’s not going to move her children,” Gorga told Us. “It’s just that there’s nothing to do in Italy. There’s no jobs. The best you can do is work in a restaurant or work in a gas station. It’s very difficult in Italy, or work at tourist spots. So I believe she’s making the right decision for her and for her girls.”

Despite a potential split down the road, the “Grow With Gorga” real estate seminar host told Us that the spouses “talk almost every day.”

“Believe it or not, he could call as many times as he wants,” he explained of his brother-in-law. “It’s crazy. I mean, if he wants to call 30 times a day, he can. So they talk a lot. They haven’t seen him yet but I know they’re planning to go.”

With reporting by Nicole Pajer