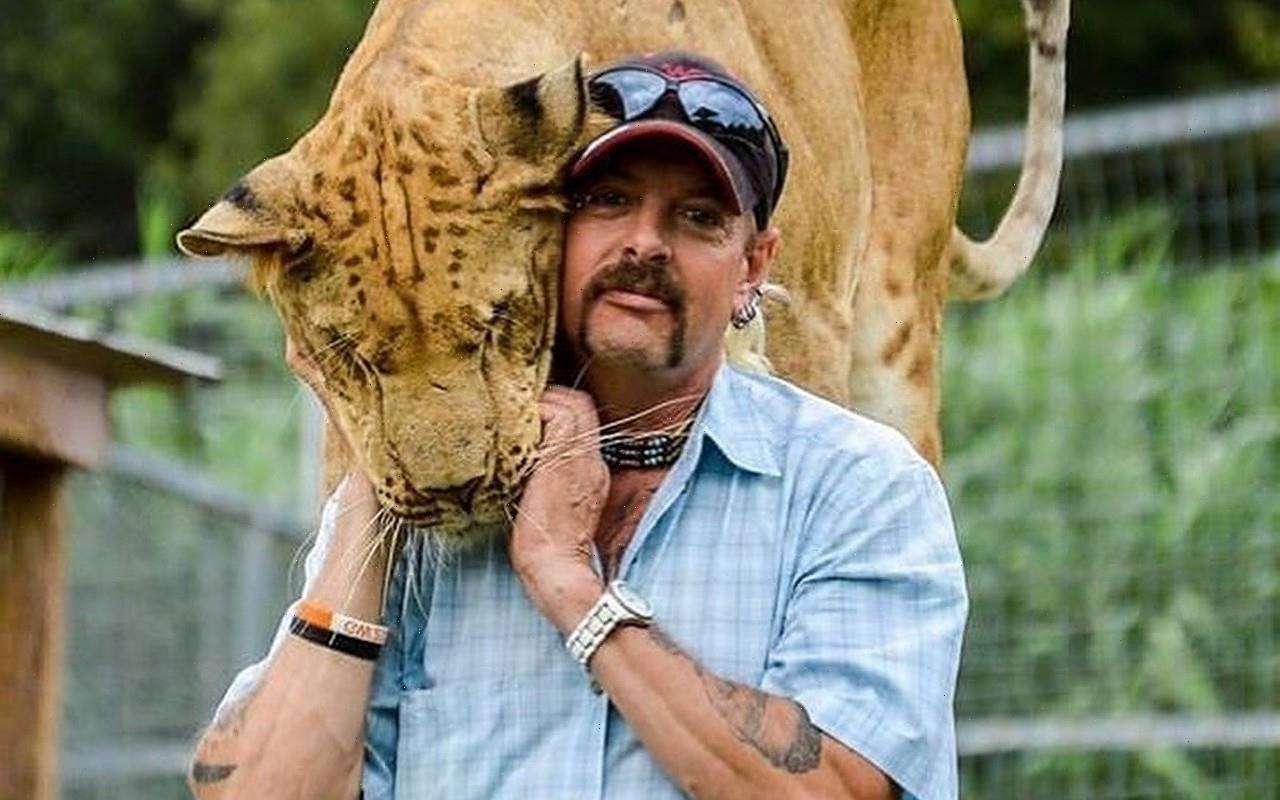 The ‘Tiger King: Murder, Mayhem and Madness’ star reveals he is battling prostate cancer, adding that he lost ‘a tremendous amount of weight’ while in prison.

The former zoo owner – who is currently incarcerated after being found guilty of plotting to have animal rights activist Carole Baskin murdered – has taken to Twitter to share his prostate cancer diagnosis.

He wrote, “John Phillips (Joe’s lawyer) has received my medical records from FMC Fort Worth and my PSA count came back very high for prostate cancer.”

“The prison has approved testing to verify what stage it is in. My body is tired, I have lost a tremendous amount of weight, the mouth sores are out of control, I throw up more than I eat.”

“I don’t want anyone’s pity, what I need is when John Phillips gets the evidence he is working on, I need the world to help him get President Biden, VP Harris and the Attorney General to listen to the evidence and see that it’s not just city cops out of control with corruption, but his very own Department of Justice and make this right and sign that pardon that Trump left behind so I can go home and get proper medical care and proper food.”

“Thank you for all the love and support from all over the world. I love you all. Wish me luck…#JusticeForJoeExotic #TigerKing #JoeExotic @JohnPhillips. (sic)”

Joe recently praised John for working “tirelessly” to get him freed from jail, with the lawyer insisting they had made “real progress” in their case.

Joe’s health woes come after he and his husband Dillon Passage reconciled their relationship after the latter announced in March (21) they were to divorce.

However, the following month, Joe told Entertainment Tonight the pair have “decided to stay married” and try to make things work.