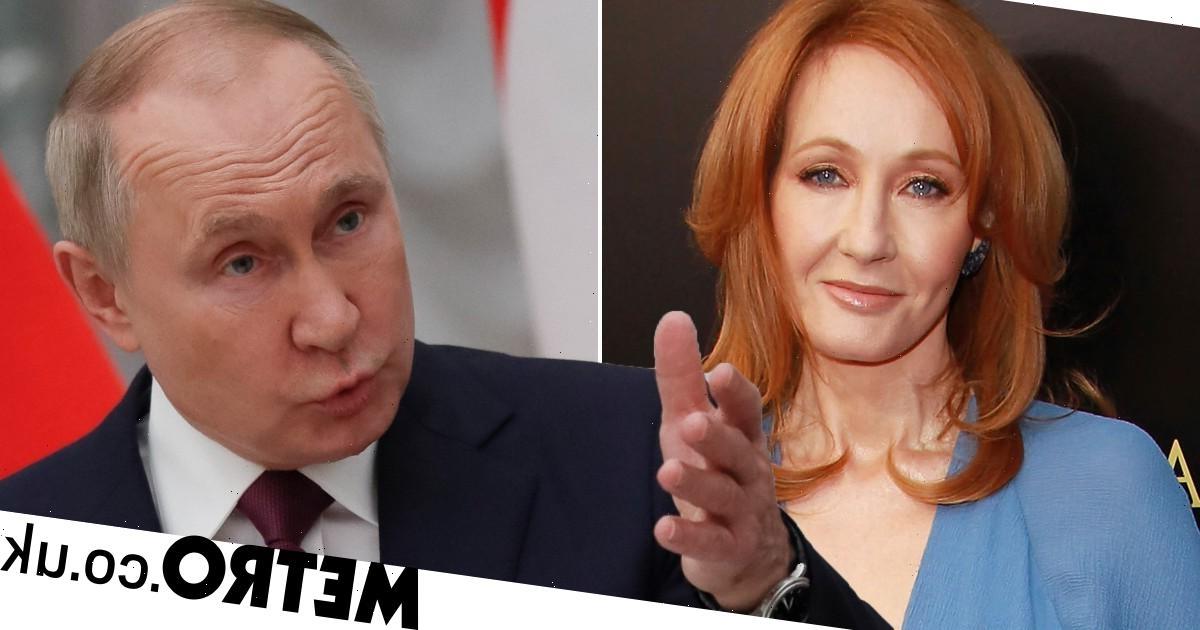 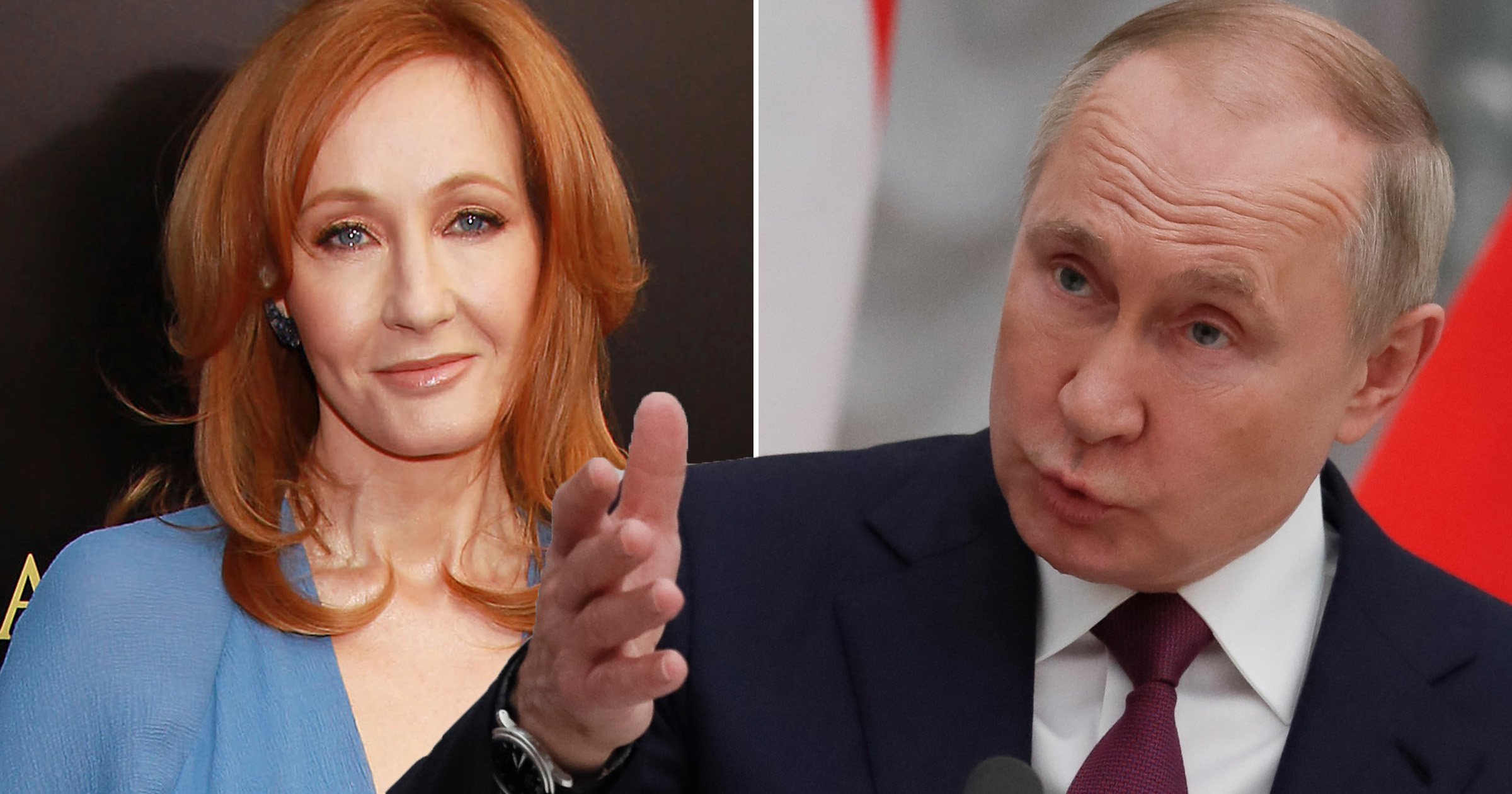 JK Rowling has responded to Vladimir Putin after seemingly referencing her during a speech condemning ‘cancel culture’ in the West.

Likening the portrayal of Russia in the West to the backlash of the Harry Potter author, the president said Rowling had been cancelled ‘because she did not satisfy the demands of gender rights’

He made the comments during a televised meeting with Russian cultural figures, during which he also claimed Western countries were trying to cancel the works of composers Tchaikovsky, Shostakovich and Rachmaninoff.

Sharing an article about incarcerated Kremlin critic Alexei Navalny on Twitter, Rowling wrote: ‘Critiques of Western cancel culture are possibly not best made by those currently slaughtering civilians for the crime of resistance, or who jail and poison their critics.’

In a subsequent tweet, she detailed the work her Lumos charity is doing in the country.

‘Her books are published all over the world. Just because she did not satisfy the demands of gender rights.

‘They are trying to cancel our country. I am talking about the progressive discrimination of everything to do with Russia – this trend that is unfolding in a number of Western states.’

In June 2020, Rowling wrote an essay explaining how she was partly motivated to speak about transgender issues because of her experience of domestic abuse and sexual assault.

Critics have accused the writer of being transphobic, an allegation she strongly denies.

Most recently, she hit out at Labour party leader Sir Keir Starmer after he said that ‘trans women are women.’

The writer also supposedly turned down an opportunity to appear on Piers Morgan’s new TV show, where she would no doubt be asked about the allegations of transphobia.

Emma – who shot to fame as Hermione Grander in the franchise – used the Bafta stage to ‘throw shade’ at the writer last week, with transgender charity Mermaids praising her for showing solidarity.