The 2020 Just Jared Jr Fan Awards have arrived and we are asking fans to vote on their favorite comedy series of the year!

2020 has been an interesting year for television as a lot of shows had to shut down production earlier in the year due to the pandemic. Later in the year, shows were able to resume filming and get back to producing all the laughs for fans.

This poll has unlimited voting, so you can vote as many times as you wish for your favorite choice! We will close this poll on December 29th at 11am ET. All of the 2020 Just Jared Jr Fan Awards winners will be announced on Wednesday, December 29th at 12pm ET.

FYI: The choices in this poll are based on popularity on JustJaredJr.com, as well as reader nominations. 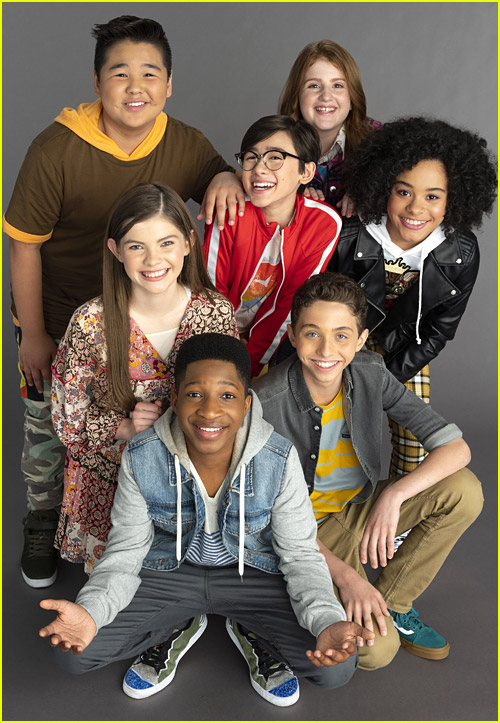 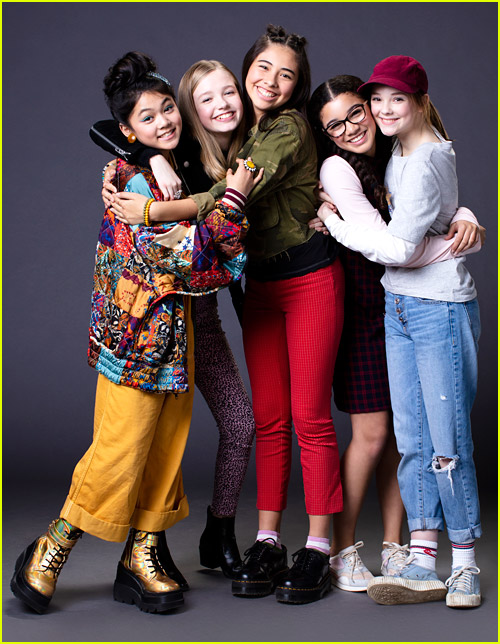 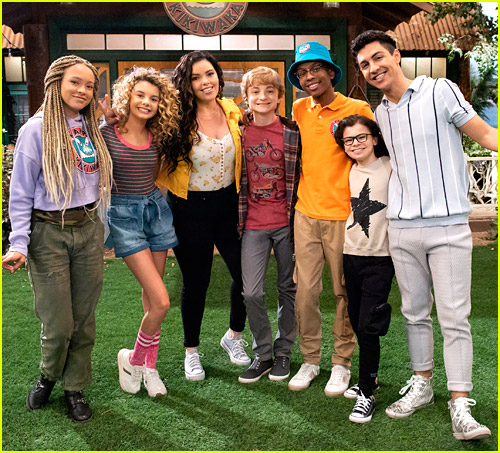 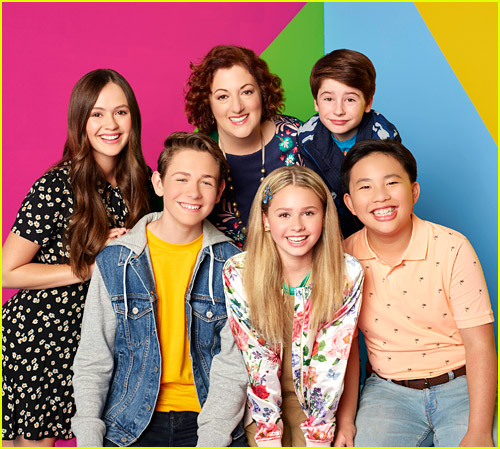 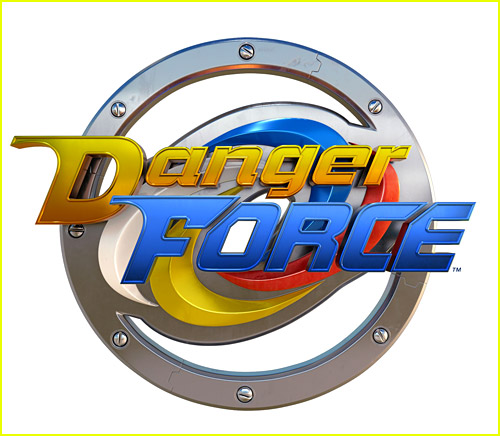 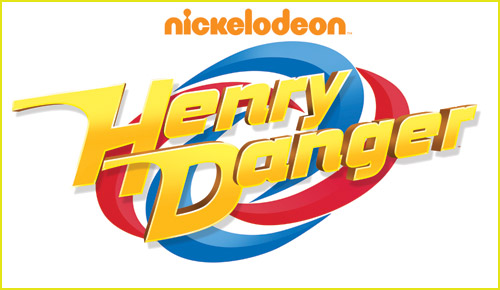 Julie and the Phantoms, Netflix 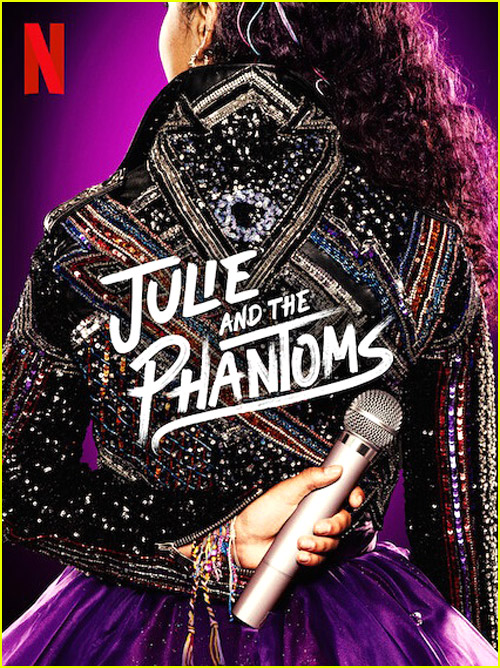 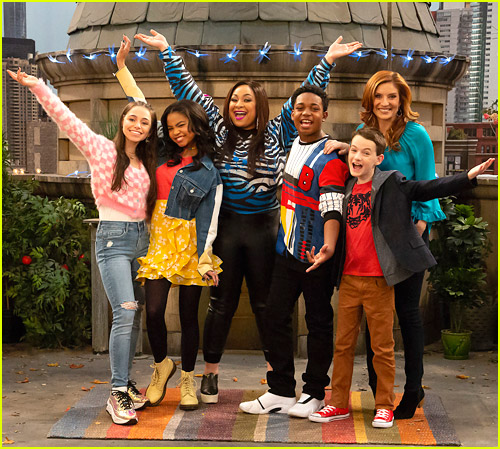 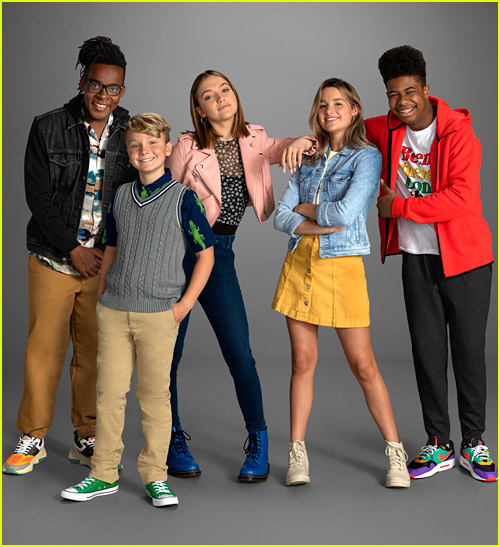 Sydney To The Max, Disney Channel 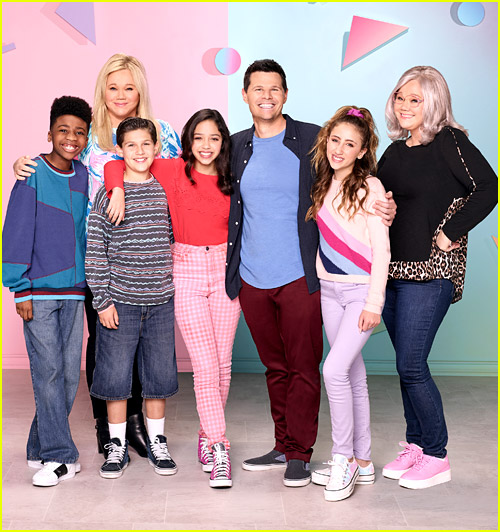