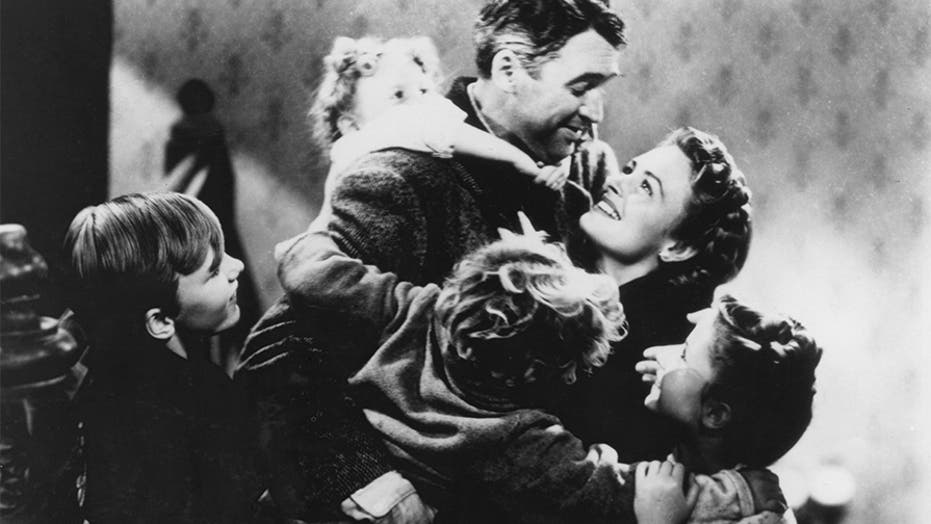 “In her speech at the G.O.P. convention Monday night, Natalie Harp, a cancer survivor, made reference to the film ‘It’s a Wonderful Life,’ comparing Donald Trump to George Bailey, the main character in the film, played by my father, Jimmy Stewart,” Harcourt wrote in a letter to the opinion section of The New York Times on Thursday.

She continued, “Given that this beloved American classic is about decency, compassion, sacrifice and a fight against corruption, our family considers Ms. Harp’s analogy to be the height of hypocrisy and dishonesty.”

Harp, who is an advisory board member for the Trump campaign, said on Monday night, “George Bailey is given a great gift: The chance to see what the world would be like without him. Tonight, Mr. President, we’d like to give you that same gift.” 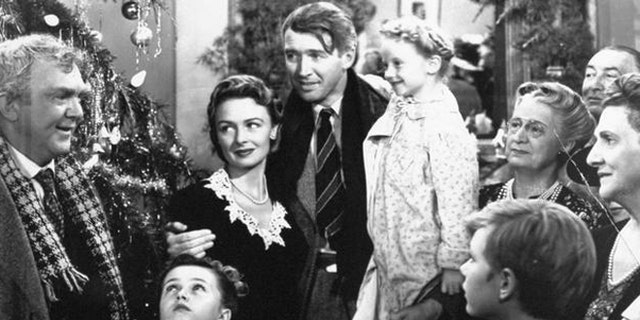 She also said that Trump's 2016 election opponent Hillary Clinton was a "crooked Mr. — or I should say a crooked Mrs. — Potter with no hope of escape except death itself."

In a television critique, the NYT pointed out that in the beloved 1946 Christmas film, Bailey is a character who "famously battled a greedy real estate developer."

In "It's a Wonderful Life," Bailey, with the help of a guardian angel, sees what his town would have been like if he hadn't been born and performed all his good deeds.