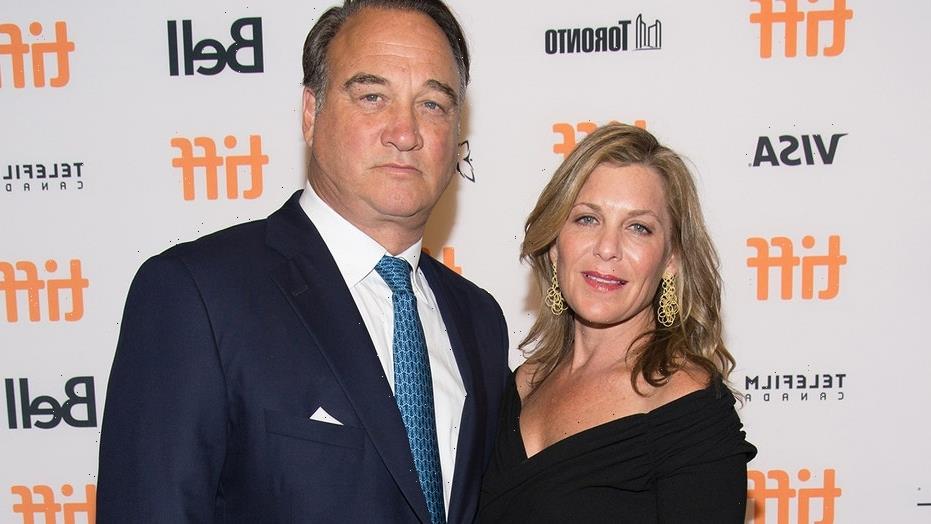 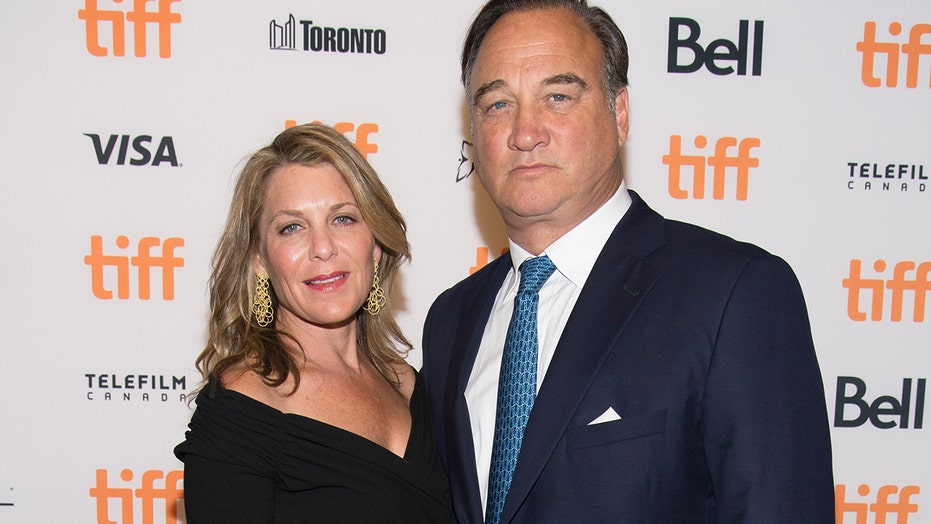 Jim Belushi is seeking to end his marriage to Jennifer Sloan, his wife of 23 years.

It’s unclear what the basis of the divorce is. However, this isn’t the first time the pair have called it quits.

Sloan filed for divorce from Belushi back in March 2018. The split was never finalized, however, as the two reconciled. Per TMZ, Belushi requested that his wife’s divorce filing be dismissed, which a judge approved. 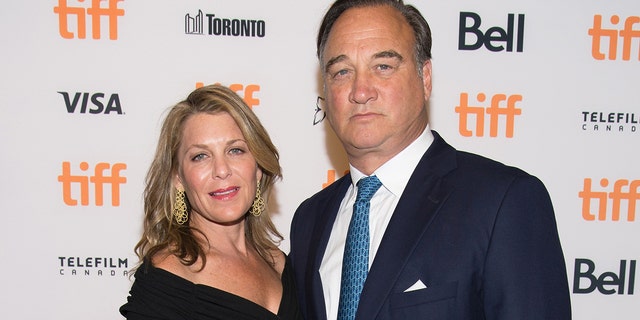 Actor Jim Belushi filed for divorce from his wife Jennifer Sloan after more than 23 years of marriage.
(Tara Ziemba/WireImage)

Jennifer cited “irreconcilable differences” as the reason for the split when she filed in 2018.

The couple married in May 1998. They share two adult children: daughter Jamison; and son Jared.

Belushi has been married three times. Prior to tying the knot with Jennifer, he was married to Marjorie Bransfield in the early ‘90s and Sandra Davenport in the late ’80s.