Posing in her local boozer, the Essex gal looked effortlessly stylish as she enjoyed time out of her hectic schedule.

Dressed in a blue denim jacket, Jesy oozed sex appeal as she posed for a picture.

Getting her pal to take the shot from high above, the Woman Like Me songstress allowed her chest to take centre stage.

Leaving her coat unbuttoned, Jesy’s impressive cleavage was left on show thanks to her low scooping white top. 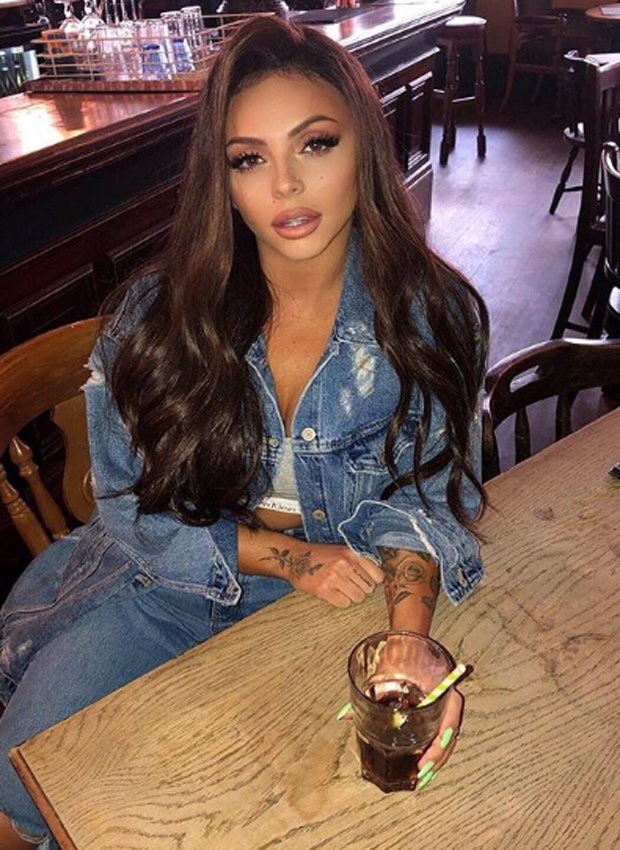 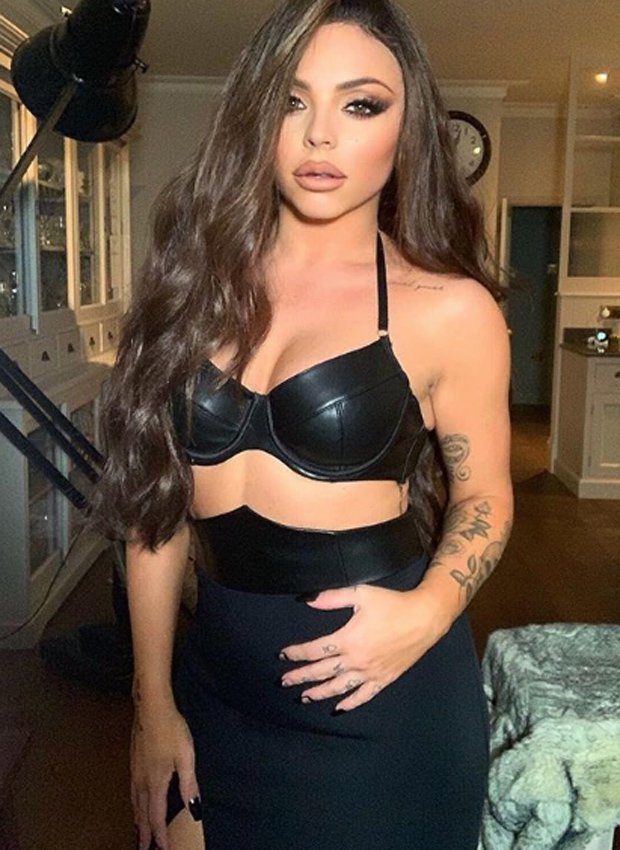 Within minutes the post was flooded with comments from adoring fans.

One supporter wrote: “You should be a Calvin Klein model.”

Another added: “That make up is on point.”

“So stunning,” a third praised. 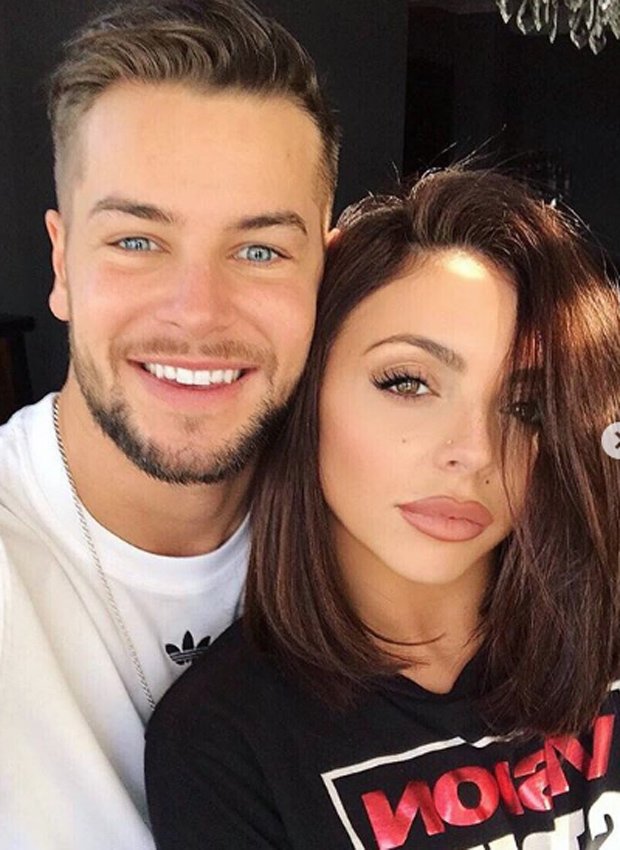 Little Mix are set to embark on a mammoth global tour later this year in support of their fifth album LM5.

The international trek kicks off in Sydney, Australia in July before making it to the UK in October.