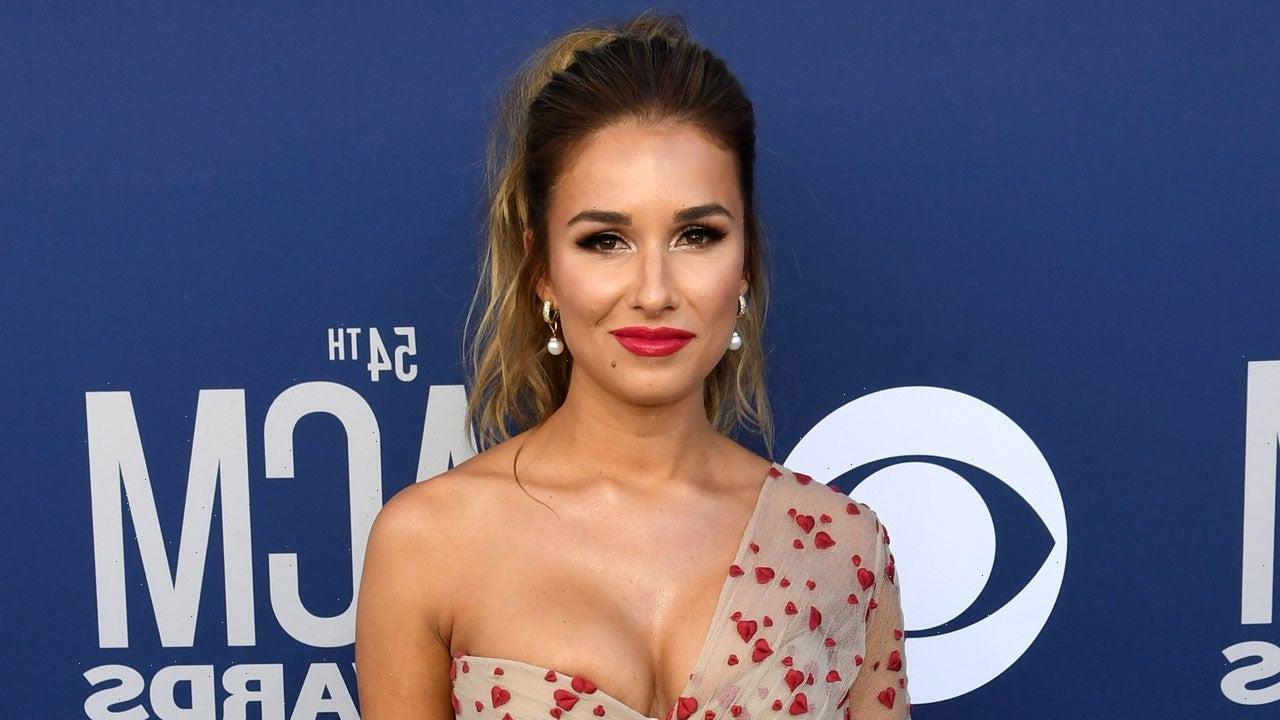 Jessie James Decker is speaking out after discovering an “awful” subreddit criticizing her appearance. In a tearful video on her Instagram Story on Tuesday, the 33-year-old singer addressed the body shaming comments she saw on the page.

“So, I’ve always been pretty confident in myself and I’m not perfect. I’ve always fluctuated with my weight up and down, but I have to admit that I’ve recently been sent a Reddit page that rips me apart on a daily basis,” Jessie began. “They’re talking about how apparently fat I’ve gotten, and how boxy and how terrible my body looks. And they’re accusing me of editing my body and all these things. It’s pretty awful and I can’t believe this is still happening in the world — that people are doing this.”

“It is so disgusting to me the things I just saw. I can’t believe it’s taken me this long to find it, but what I just discovered — I can’t believe there are people out there that say these things about people. How can you wake up and live with yourself?” she asked of those body shaming her online. “I’m shaking because I can’t believe what I’m reading. I need to stop, I’m gonna stop. But I just am very shocked by it.”

Jessie, who shares three kids with husband Eric Decker — 7-year-old Vivianne, 5-year-old Eric Jr. and 3-year-old Forrest — said that she has gained weight over the past year, after deciding to “let myself live.” However, she’s not here for the obsession over anyone’s body, and got emotional thinking about her daughter growing up “in a world where people do this to her.”

“It is hurtful. I’m such a strong and confident person and I always have been, but it does hurt my heart a little that people are ripping every little thing about me apart. It’s mean. It’s bullying. And it’s not OK,” Jessie shared. “It’s wrong and I think we all need to do better.”

“I’m on a trip with my little girl and I’m hiding in the bathroom because I don’t want her to see me upset. I don’t want it to affect her, but I just want you to keep in mind that I’m a person. I’m a human being,” she continued. “Your words hurt me.”

Jessie added, “I know that I’m not perfect, but you pointing out my flaws — the things I’m already insecure about — it hurts me. And it doesn’t feel good to be picked on or bullied or ripped apart. I’ve dealt with it my whole life and I thought it would be over once I became an adult and it’s not.”

The singer concluded her message by telling others who have been bullied that they’re “not alone.”

In an interview with ET last September, Jessie opened up about staying in shape, and encouraged women to take their own approach to fitness and find what works for them.

See more in the video below.