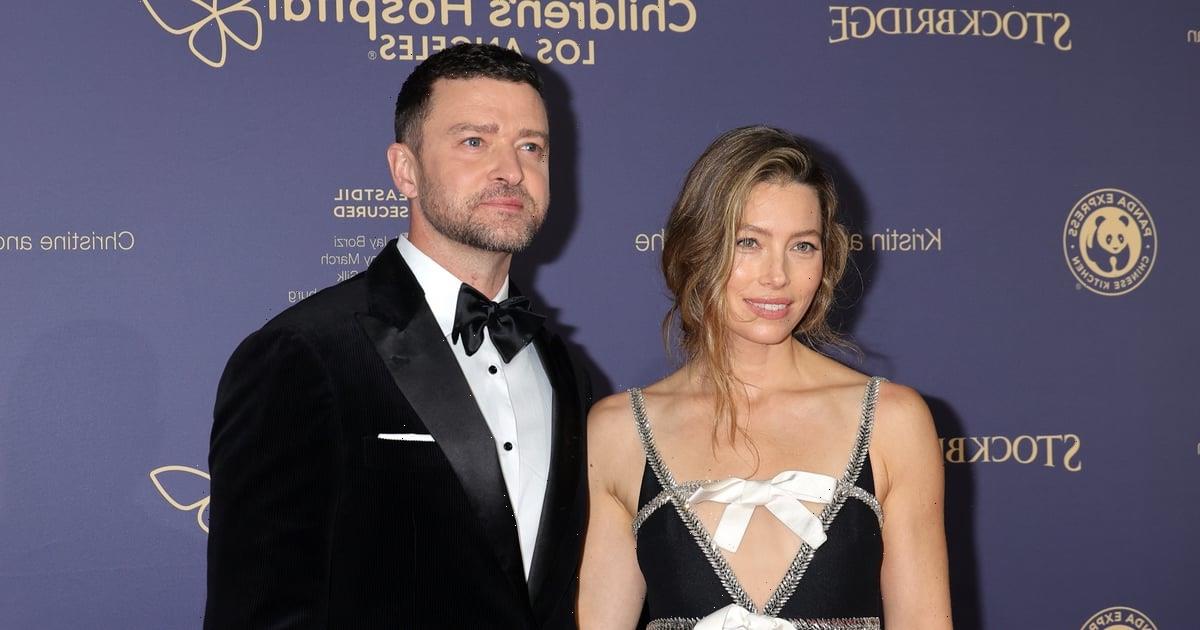 In honor of their 10th wedding anniversary, Justin Timberlake and Jessica Biel are unveiling some special news to the public. On Oct. 19, the “Candy” actor revealed the private couple had secretly renewed their vows a few months prior.

The pair each shared their own collection of photos alongside loving messages for one another. Biel reposted one photo in her gallery, which showed the two posing playfully in all-white ensembles, on her Stories, writing, “From our vow renewal this summer — in Italy where it all went down (and in @giambattistavalliparis again!)”

Timberlake and Biel, parents to sons Silas and Phineas, were spotted on a romantic Italian getaway back in July — likely when they celebrated their commitment. They were photographed boarding a luxury yacht in Porto Cervo on July 26 and two days later relaxing on another boat on the island of Sardinia. As Biel suggested, Italy holds significance for the couple, as they initially tied the knot in Puglia on Oct. 19, 2012. They had plenty of Italian food and wine at their wedding reception, and the bride wore a custom pink gown by Italian designer Giambattista Valli.

“Being married to you is the adventure of a lifetime! Run it back, baby. RUN IT BACK. I love you,” Biel wrote on Instagram, offering a glimpse at their adventures together. Timberlake also shared a sweet tribute, writing, “10 years ain’t enough! You make me a better husband and father every day! I love you so much you beautiful human! Run it back!”

See their adoring anniversary messages and the big reveal ahead.