Jenni “JWoww” Farley and Roger Mathews have finalized their divorce, a source confirms to Us Weekly.

Farley and Mathews — who share daughter, Meilani, 5, and son, Greyson, 3 — split in September 2018 after three years of marriage. In January, the reality star accused her former spouse of abuse, which he denied. 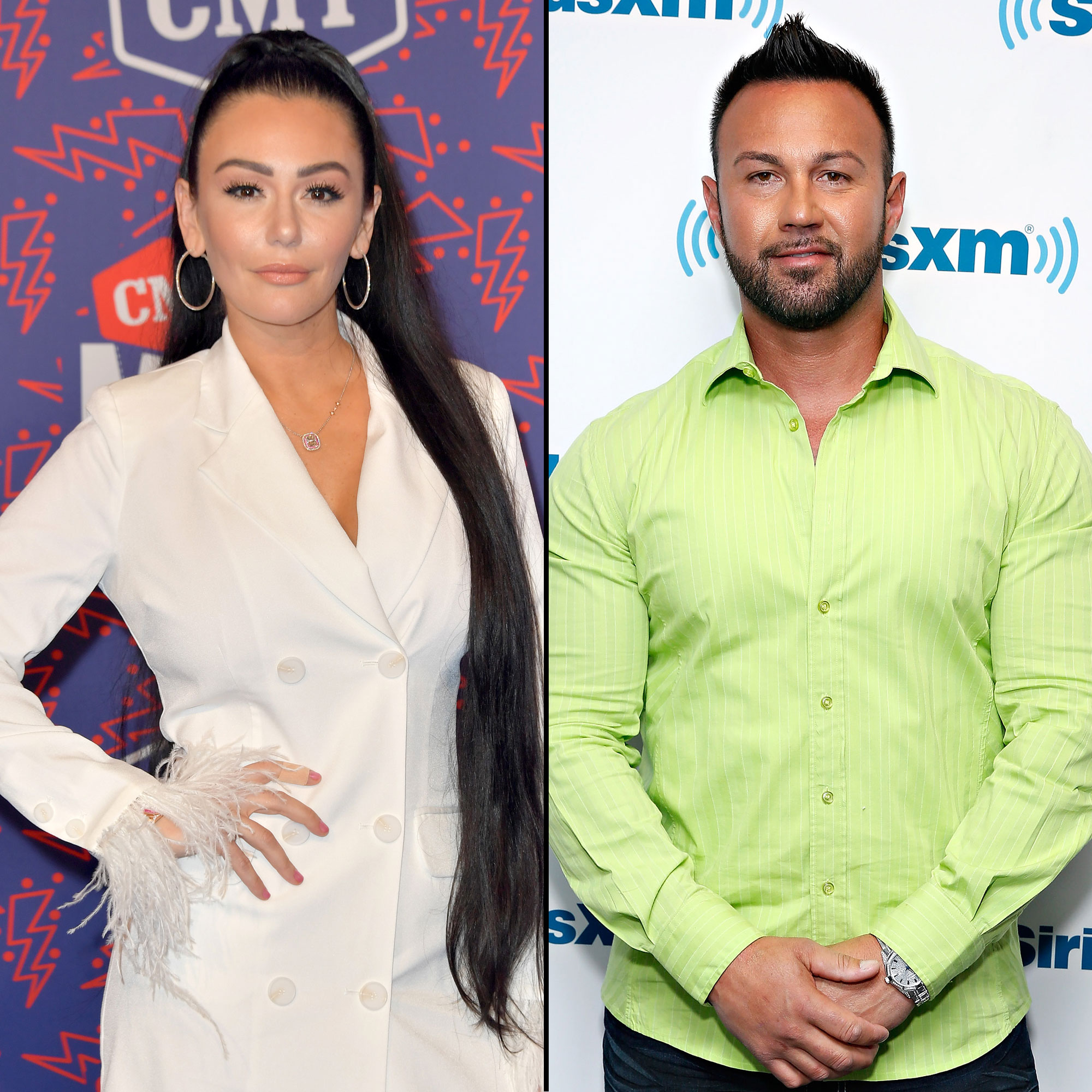 After the news broke, the Jersey Shore star shared a photo of an excited Nicole Kidman via Instagram.

In recent months, the former couple has put their differences aside for the sake of their children. Farley and Mathews spent a fun-filled Easter together with their little ones, and most joined forces to throw Meilani an epic 5th birthday. The MTV personality’s new boyfriend, Zack Clayton Carpinello, was also in attendance for the celebration in July.

The doting mom and dad shared several Instagram pictures and Stories from the party that showed the adults having just as much fun as the children. Fans praised Farley and Mathews for coming together for their daughter’s big day.

“Love that you are smoothly co-parenting these days. Good to see Roger & your BF co-exist for kids sake,” one wrote. Another added: “Best birthday gift u and jenni can give her is all of you together as one celebrating her special day.. GOD BLESS.”

Earlier this year, Farley’s rep told Us that her “kids’ needs and wants will always come first,” and that the reality star “is being an adult about the divorce and working towards being better coparents.”

Mathews even took to Instagram in May to defend his ex-wife after trolls slammed her for spending time with Carpinello, whom she started dating the month prior.

“The comments as to who the better parent is, or who spends more time [with] our children are unnecessary,” he wrote at the time. “We both love our children emphatically and always will. It takes far more effort and energy to be negative than it does to be positive.”