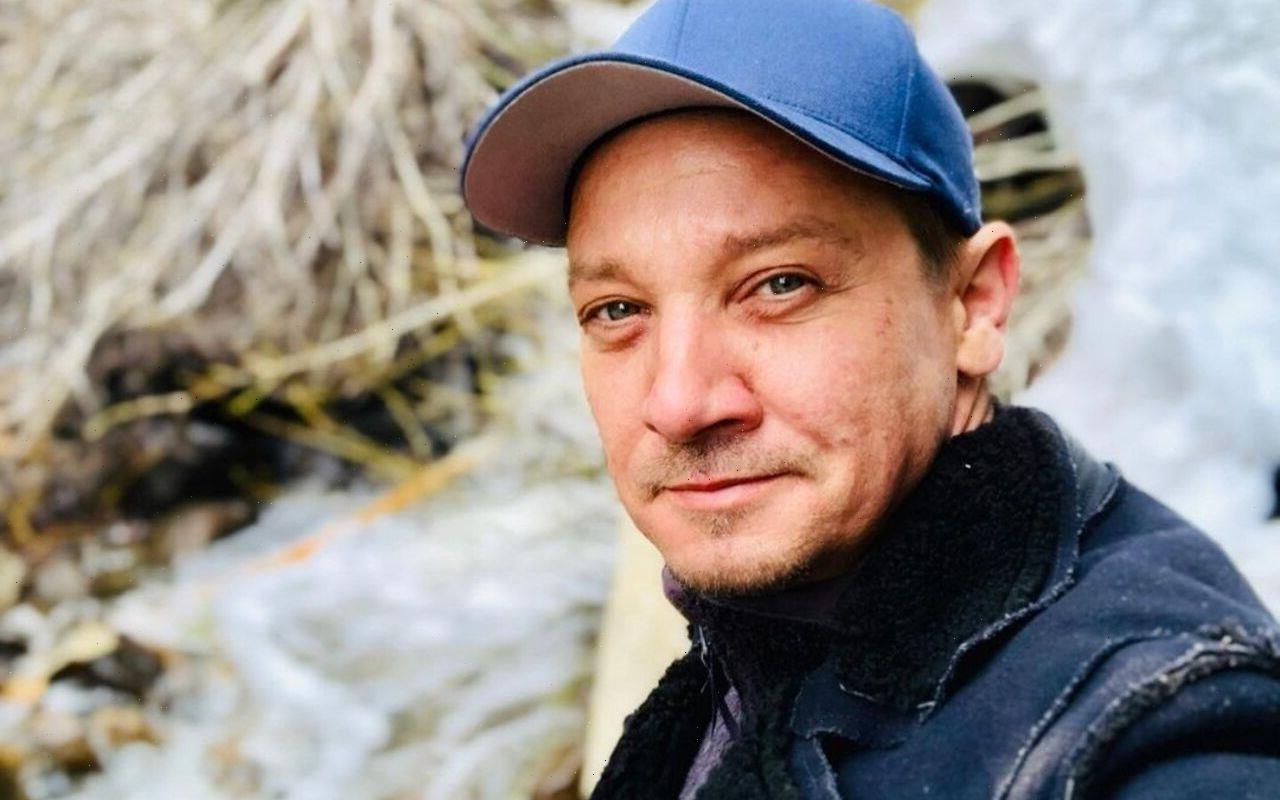 The Marvel Cinematic Universe star has been released from hospital and is now resting at home with his family after he suffered serious injuries following a scary snowplough accident.

AceShowbiz –Jeremy Renner has returned home from the hospital. “Outside my brain fog in recovery, I was very excited to watch episode 201 with my family at home,” he tweeted.

The 52-year-old actor – who shares nine-year-old daughter Ava with ex-wife Sonni Pacheco – was left with blunt chest trauma and orthopaedic injuries after being crushed by a snowplough on New Year’s Day at his home in the Reno area of Nevada and had been recovering in hospital up until Tuesday, January 17, 2023 when he revealed that he was home and “excited” that he was able to watch himself in the season two premiere of “The Mayor of Kingstown” with his family.

Jeremy Renner is home from hospital

The news comes just one day after the “Hawkeye” star took to social media to explain to fans that he was “missing” being at home. On Monday, January 16, 2023, he shared a photo of a snowy scene on his Instagram Story and wrote, “Missing my happy place…”

He also warned people nearby about the heavy snowfall and urged everyone to take care in difficult conditions. He added, “It’s a rough ride over the pass. Be safe out there Reno / Tahoe.”

It’s said Jeremy has been “overwhelmed” by the support he’s received since the accident. A source previously said, “He is overwhelmed by the showing of love and support.”

Despite the happy news, a friend of Jeremy’s has alleged that his condition is “much worse than anyone knows” and “almost died” when he was struck by the vehicle as he attempted to help a stranded family member whose car had broken down.

The insider said, “It’s much worse than anyone knows. Jeremy is very aware of the fact that he almost died out there. The right side of Jeremy’s chest was crushed, and his upper torso had collapsed. He also had a bad head wound that was bleeding and a leg injury.”