It appears that "Jeopardy!" isn't the first game show contestant James Holzhauer has broken a record on.

The 34-year-old previously appeared on "The Chase" in 2014, where he answered 12 questions correctly, winning $60,000 and breaking the show's past record, according to TMZ. Not to mention Holzhauer's win was never topped on the series, per the gossip site.

Fast-forward to today, the professional sports gambler from Las Vegas, Nev. has shattered several records while competing on "Jeopardy!" 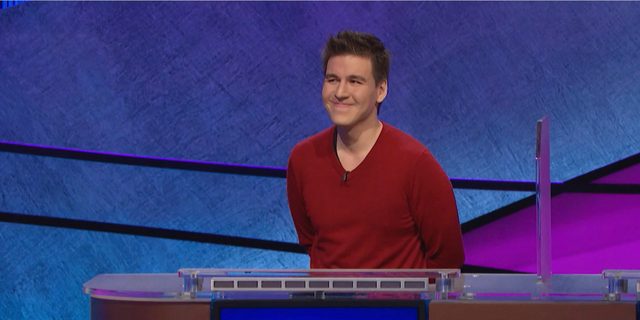 “I said all along that I wanted to break Roger Craig’s one-game record and I did it,” Holzhauer said.