Jennifer Lopez announced her engagement to Alex Rodriguez to her 91.2m Instagram followers in a set of romantic pictures, only last month.

Alex proposed on the beach during the hot couples holiday in the Bahamas with a $4.5million (£3.43million) ring.

Although just hours later, the former MLB player José Canseco made claims on Twitter that his ex-wife Jessica has been having an affair with Rodriguez, according to Mail Online.

Speaking out about the allegations, the 49-year-old showed she had no doubts about her new fiancé.

Telling all to Charlamagne tha God on Power 105.1’s Breakfast Club, the Jenny from the Block singer shared: “I mean, it doesn’t matter. I know what the truth is.”

Not being fazed by the reports, Jennifer explained to the host: “I know who [Alex] is. He knows who I am. We’re just happy.”

José originally made the claims at the beginning of March to his 502,000 Twitter followers. 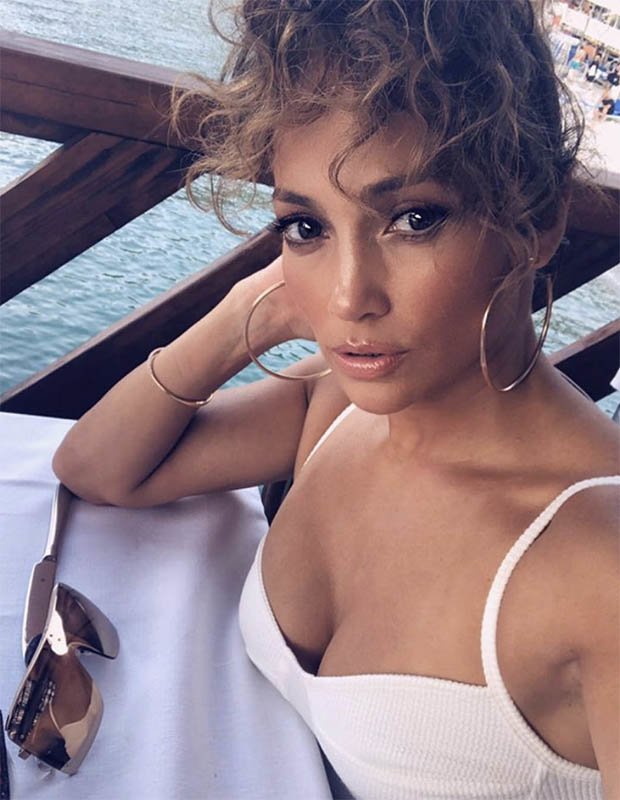 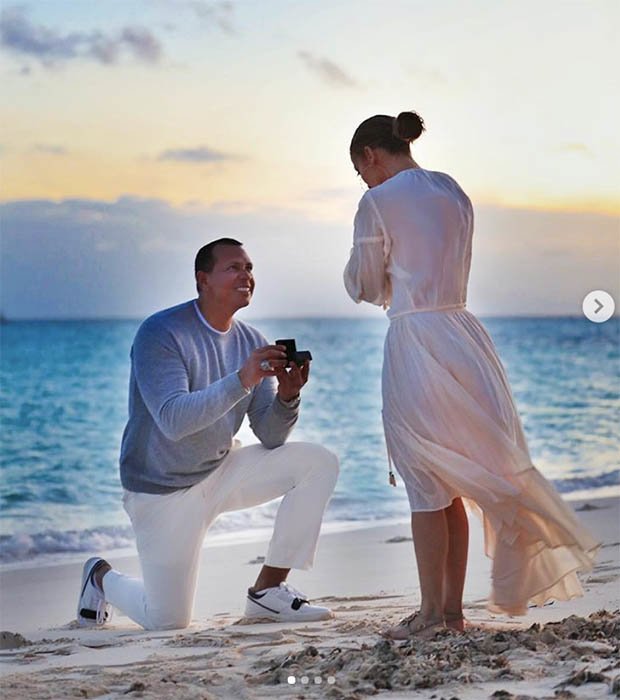 Tweeting, he said: “Watching World of Dance, watching J.Lo text Alex Rodriguez little does she know that he is cheating on her with my ex-wife Jessica, poor girl she has no idea who he really is.”

Later he followed up, saying: “I am willing to take a polygraph to prove that what I’m saying about Alex Rodriguez is 100% accurate.”

Apologising directly to the Maid in Manhattan actress, Canseco shared: “Jennifer Lopez I hear you’re a very good person, I am sorry you are caught up in the middle of this but the truth has to be told. 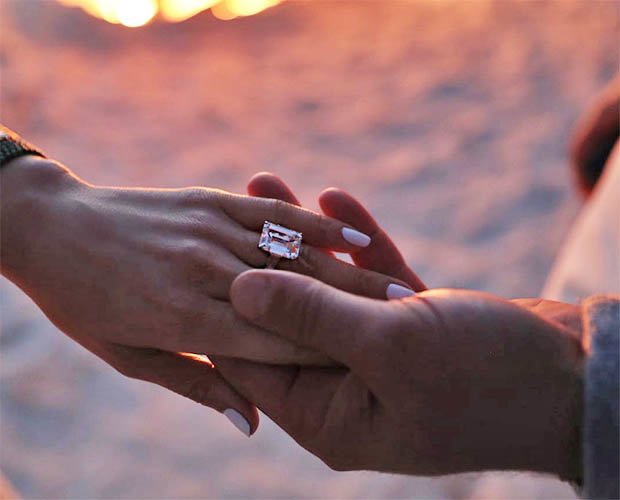 Taking to Twitter, Jessica spoke out to her 32,000 followers, saying: “Those false accusations Jose is making are not true.

“I have known Alex for many years and haven’t even seen him for over five years.”

Continuing, she revealed: “I certainly did not sleep with him. I am friendly with him and Jennifer.

“As for José he can keep playing with his Alien friends.”