After setting all our hearts on fire with a Brad Pitt reunion at the SAGs, Jennifer Aniston kept things a bit more low-key on Oscar night. The actress didn’t attend the awards ceremony, but she did step out later in the evening to celebrate Hollywood’s biggest night. 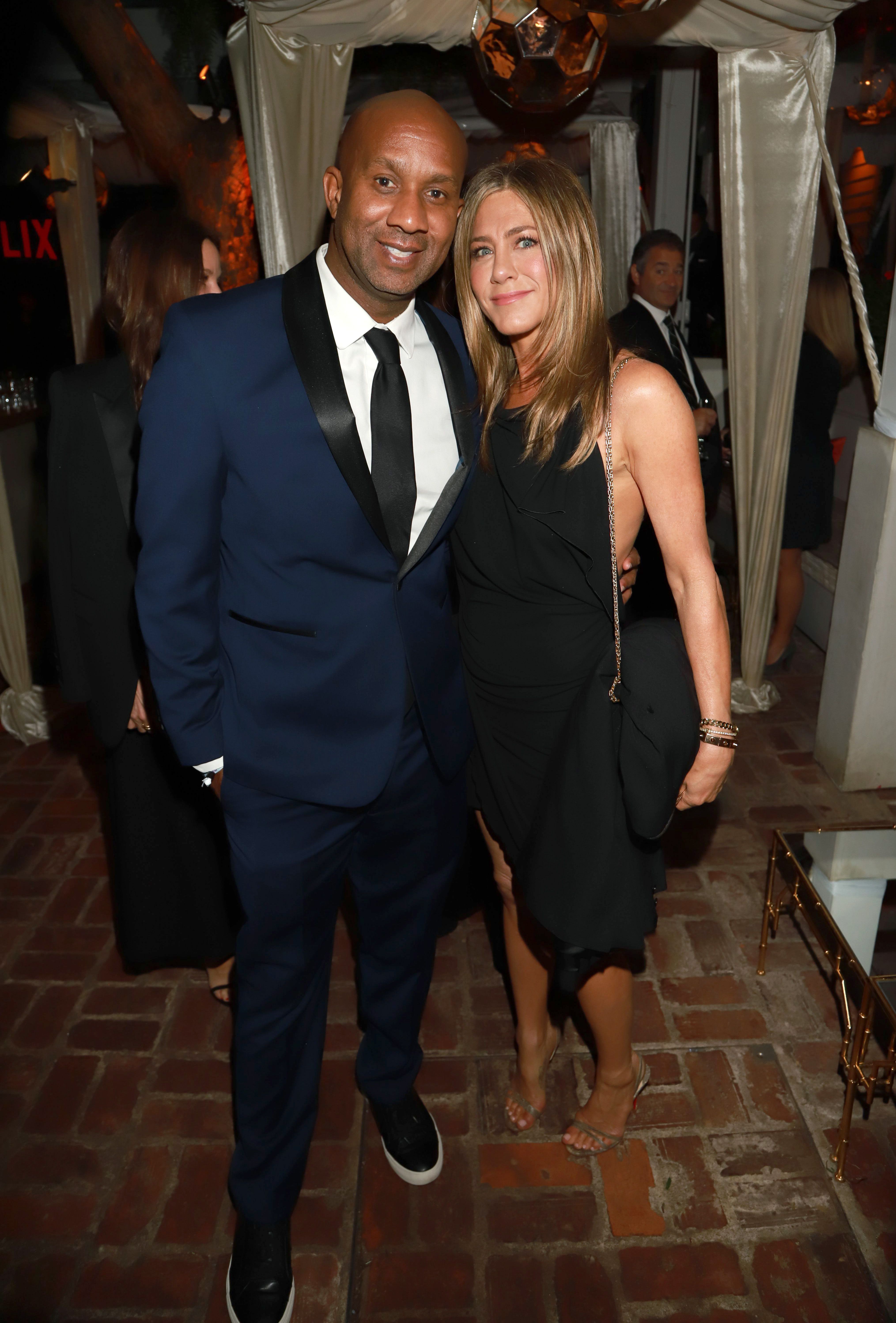 She was not, however, seen with ex-husband Brad Pitt (who won the Best Supporting Actor Oscar last night). The Once Upon a Time … in Hollywood star was at the Vanity Fair Oscars party, hanging out with stars like Tiffany Haddish and Kanye West. 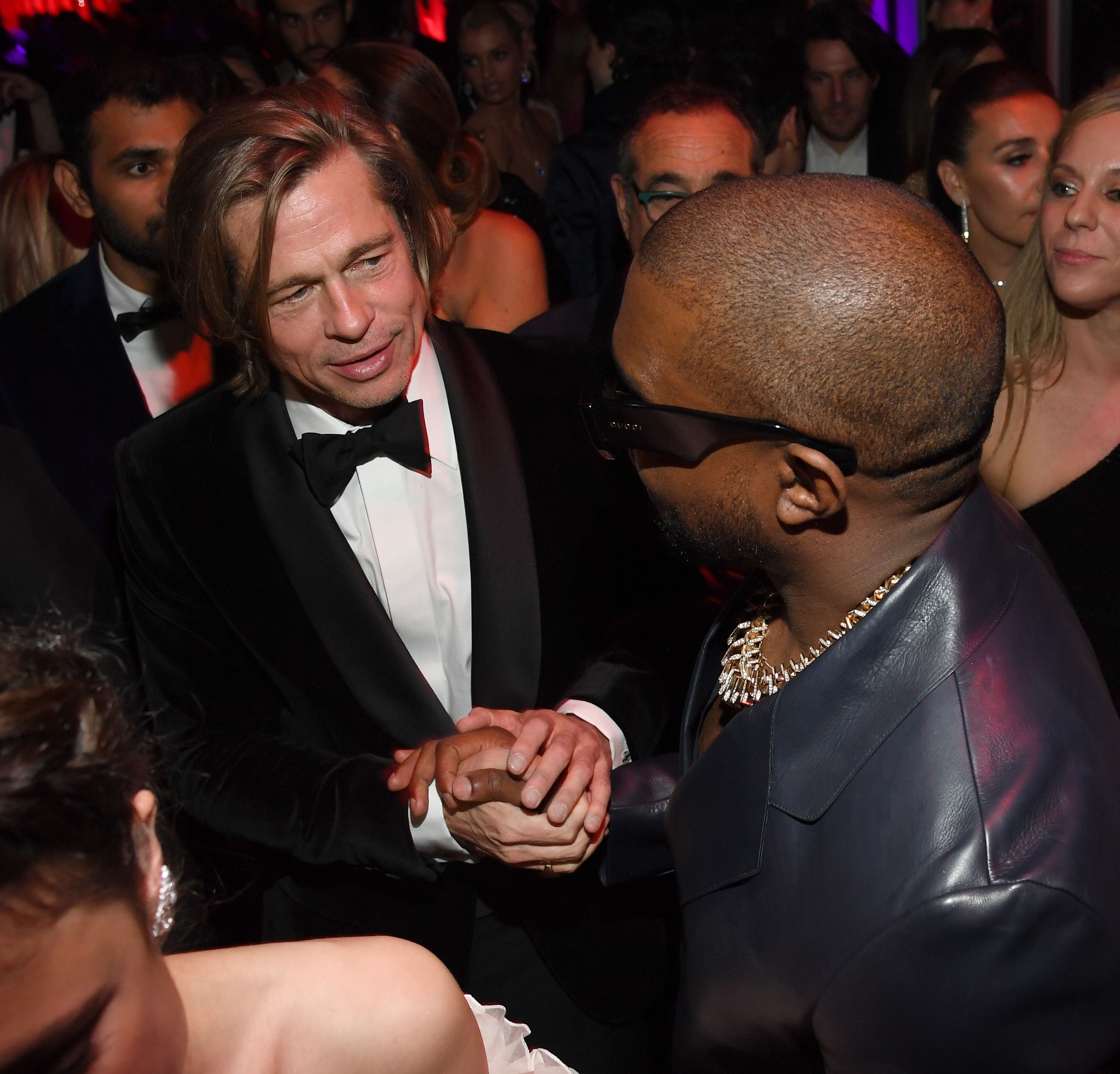 Though Aniston wasn’t nominated for an Academy Award this year, she’s fresh off a SAG win in the Female Actor in a Drama Series category for her performance in The Morning Show. “Boy, did we get to dive deep into our own experiences and our own history and really be able to breathe life into these extraordinary characters,” she said in her speech, per The Washington Post. “Who knew that emotional breakdowns felt that good? It really was like, seven months of therapy covering about 20 years of work. So thank you for watching that.”