Former royal correspondent Jennie Bond, who recently turned 70, said Strictly Come Dancing producers approached her to sign up to the show on two occasions; after her stint on I’m A Celebrity… Get Me Out Of Here! in 2004 and again a couple of years ago. Reflecting on getting a potential slot on the show, Jennie said she was invited to London by producers to discuss who she would like to dance with and other details such as, what genre of music she liked.

I was not selected in the end.

“It got a long way towards it, especially on the second occasion but there you go, I don’t think they’ll ask me now, but I would’ve loved to have done it.

“I got as far as talking about which professional I’d like to dance with, how my hair would be and this that and the other.

“I had a meeting the second time, I had a cup of coffee with the executive producer in London, they invited me, and we sat and we chatted and we got as far as talking about which professional I’d like to be with and what kind of music and all that sort of stuff. 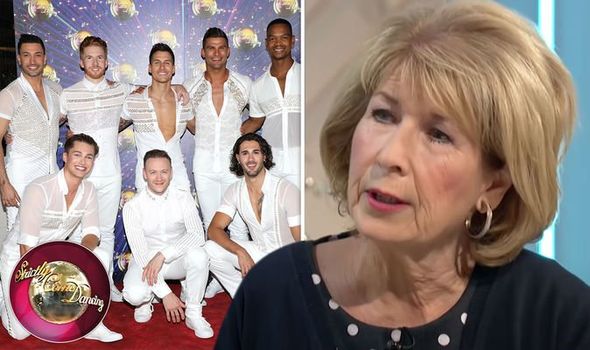 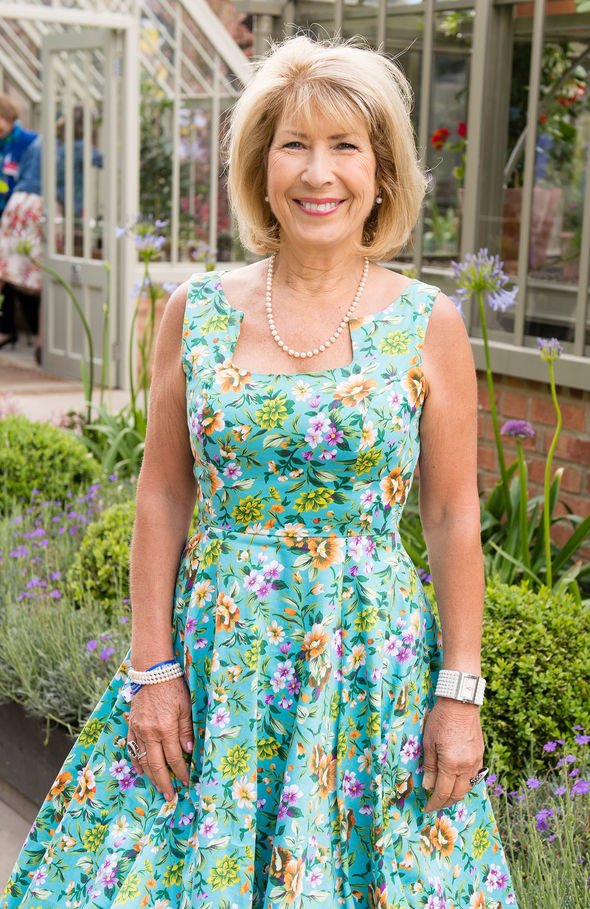 “So I really thought, ‘Oh I thought I had nailed it this time’.

“I think another person of sort of similar vintage was chosen, which is fine but it was disappointing.”

Jennie said she had asked producers if she could dance with Aljaž Škorjanec, who won the Glitterball trophy with Abbey Clancy, 34, in 2013.

“In all these reality shows, and I completely get it, you want the correct mix of people and so very often, your place is dependent on whether they can get someone else for another slot, it’s got to be the right mix,” she added. 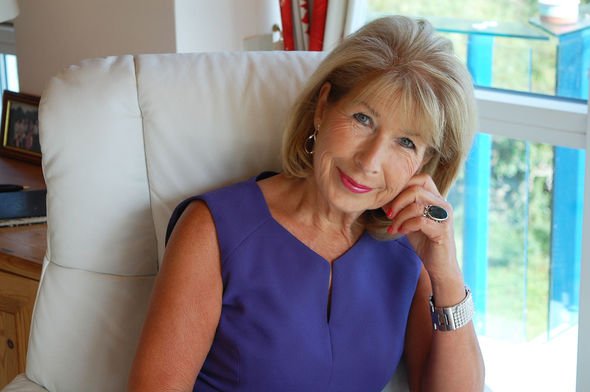 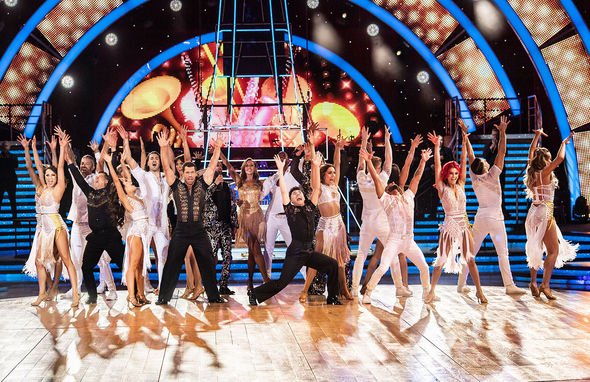 Jennie went on to say of potentially dancing on the show in present times: “I do keep myself as fit as I can and I do pilates twice a week, I am pretty supple, I am also 70.

“I think there are sort of limitations to what you think you can do.”

Last month, Jennie turned 70 and spent her special day celebrating with her family.

Reflecting on her day, her celebrations were filled with champagne, wearing pyjamas, receiving gifts and being cooked a middle eastern meal by her daughter.

“It was absolutely lovely and it was punctuated by deliveries all day long… wonderful plants and roses and bouquets of flowers,” she added.

On turning the milestone age, Jennie said it was “a shock” to see the number on birthday cards, but said she felt “lucky”.

The ex Cash in the Attic host divulged: “It’s a big number, I find it a shock, the first card I opened which said 70, it’s a real shock, [like] me? ‘Don’t be ridiculous’.

“But I always said I’ve never been embarrassed about my age, you can’t do anything about it.

“We’re all heading there and if you do get there, you are very lucky.”

Meanwhile, Strictly Come Dancing 2020 is set to return to BBC One next month.

Due to the coronavirus pandemic, the series will be shorter than usual and pros have had to form a bubble together, in line with safety measures.