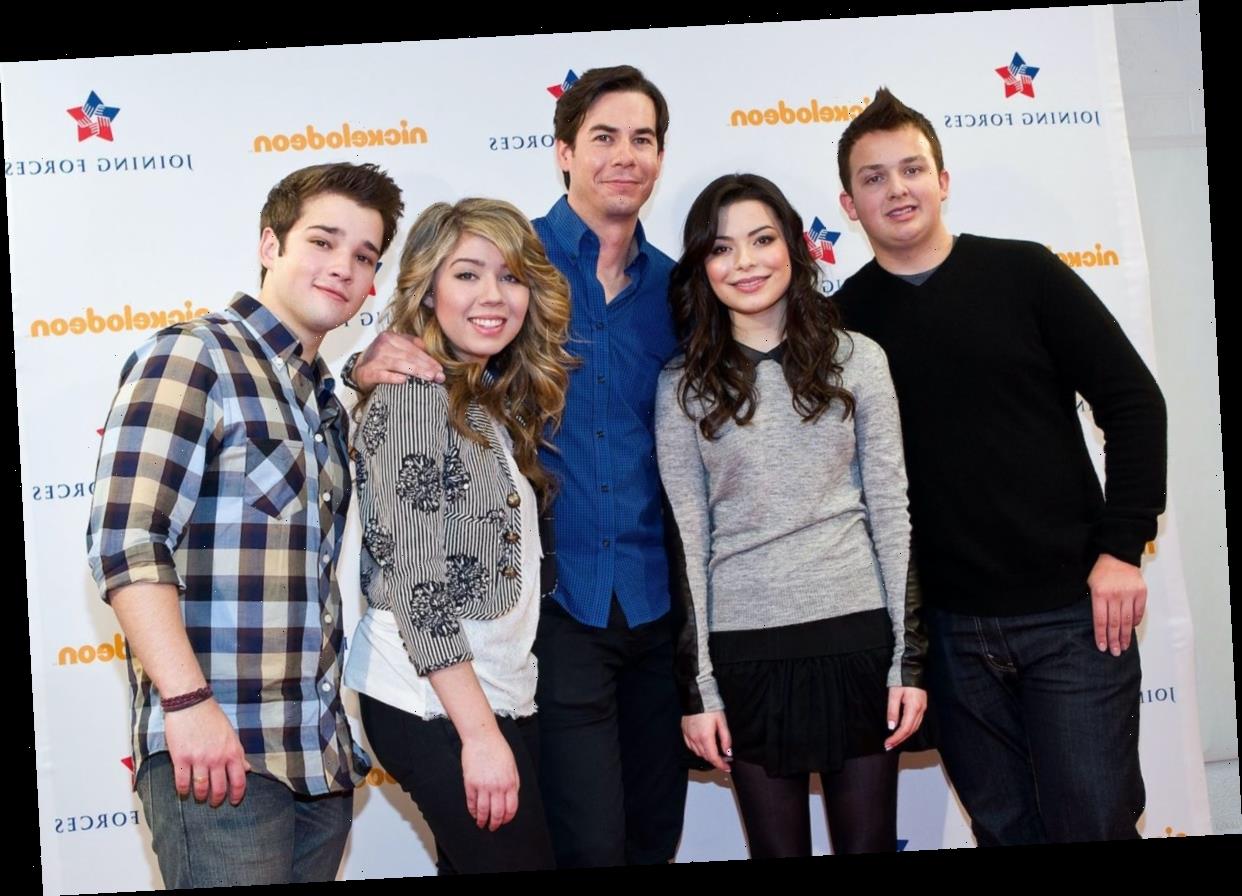 Jennette McCurdy played the character Sam Puckett on iCarly from 2007–2012 and on the spin-off series Sam & Cat in 2013 – 2014. As a child actor on a hit show, McCurdy found that she was a role model to her fans, but admitted she found it “upsetting” because of the message her character often focused on.

Why Jennette McCurdy said that being a role model was ‘upsetting’

McCurdy found that her fame brought the extra weight of being a role model to her young fans. In a 2019 essay she wrote for HuffPost, McCurdy shared how it was “upsetting” to her because she didn’t feel like her iCarly character contributed anything that made her a positive example for kids.

“By the time I was 21, I had just signed a deal for a spin-off series starring my character from iCarly,” she wrote. “I had also become acutely aware that I was a role model for kids, which I felt like I was supposed to find cool but actually found upsetting.”

McCurdy continued, “My great ‘contribution’ to society was walking onto an overlit Nickelodeon set shouting lines about fried chicken (my character liked fried chicken) and that’s what kids were looking up to?”

She pointed out how it was “the shallowness of my success that made me resent it,” adding, “That resentment festered, providing even more fuel for my disordered eating. I actively began to engage in anorexic behavior again.”

In her 2019 essay, McCurdy addressed how she struggled with disordered eating, beginning when she was just 11 years old.

“My disordered eating started when I was 11,” she wrote. “As a child actress working in Hollywood, I quickly learned that remaining physically small for my age meant I had a better chance of booking more roles. Unfortunately, I had a trusty and dedicated companion ready to help me with my burgeoning anorexia: my mom!”

She continued, “I don’t hold this against my mom at all. I don’t think she could help it.”

“Mom had been hospitalized for anorexia on several occasions when she was a teenager and I’m not convinced she ever overcame her disordered eating,” McCurdy added. “When I was growing up, the only dinner I ever saw her eat was a plate of steamed broccoli and cauliflower with a single pinch of garlic salt for flavor.”

Working on a Nickelodeon show didn’t help McCurdy’s anorexia. “The stress of having to be ‘on’ all the time got to me. I became even more fixated on food and my body. I monitored every bite I took,” she explained. “I exercised obsessively. I measured my thighs with a measuring tape every night before bed.”

“When I was 18, my mom was diagnosed with cancer for a second time and this time it was terminal. iCarly had become a global phenomenon, I had a record deal with a fancy record label, mom was dying, and I just couldn’t handle the pressures of everything happening around me. But this time, instead of turning away from food, I turned to food. Lots and lots of food.”

“And so began my binge eating phase,” McCurdy explained. “I was constantly preoccupied with food. Nothing meant more to me than my next bite and nothing gave me more shame than my last one. I was in a toxic, self-loathing cycle.”