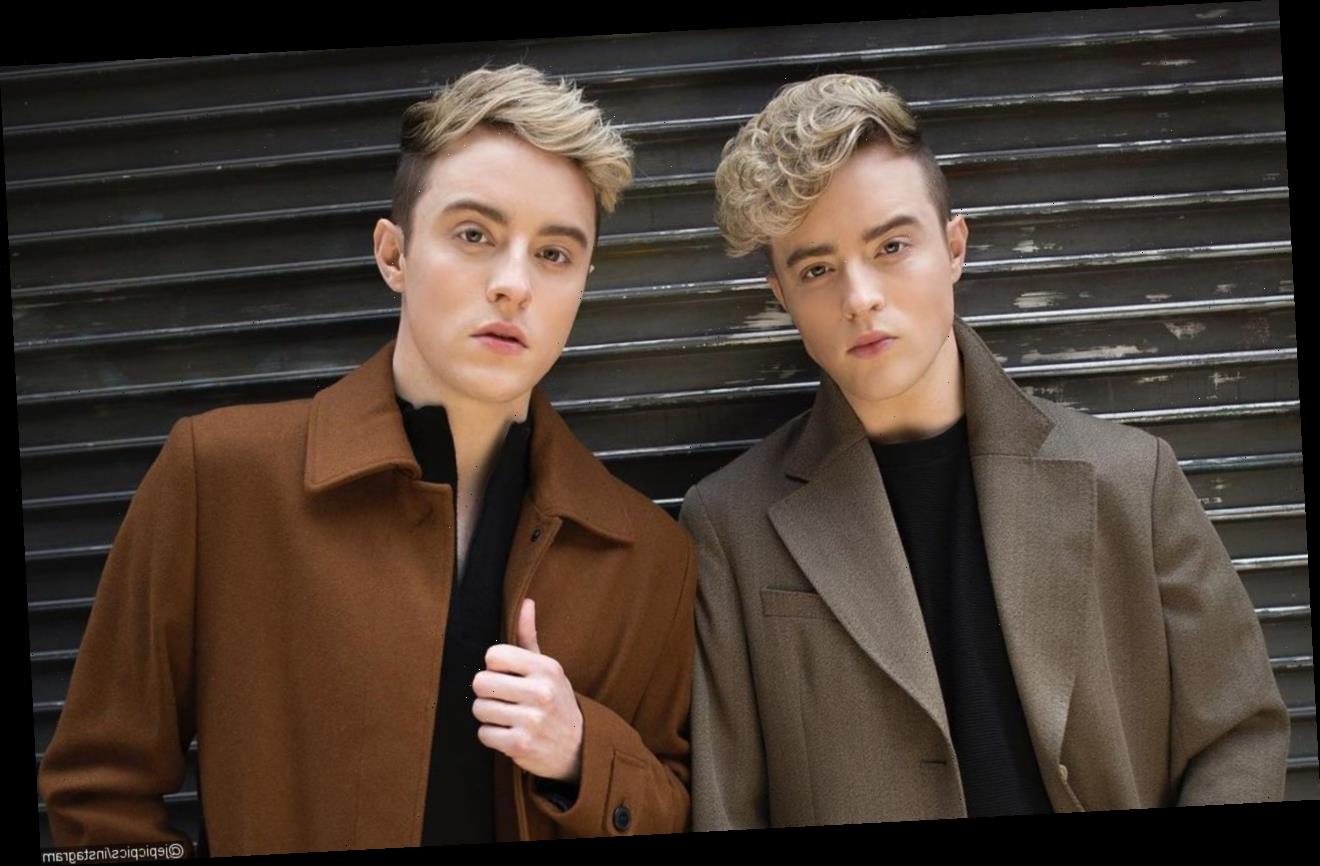 The pop star duo, who rose to fame on ‘The X Factor U.K.’, reveal during an interview on BBC Breakfast that their friend was the one who approached them with the proposal to help her conceive.

AceShowbiz -Twin pop stars Jedward are helping to make a friend’s motherhood dreams come true by participating in her in vitro fertilisation treatment.

The singers, who initially rose to fame on the U.K.’s “The X Factor” in 2009, reveal their pal is eager to have twins, so she approached the musical duo with the proposal to help her conceive.

Appearing on BBC Breakfast during a segment about twins, the artists, real names John Grimes and Edward Grimes, explained, “It’s actually crazy because our friend actually wants us to help her have twins via IVF, so as her friends that is like, the best gift that we could give her.”

The brothers, who finished each other’s sentences throughout the conversation, added, “I think twins are like a modern day miracle, they bring a lot of joy, it’s a very lovely thing to have twins.”

“The thing about it is, people who use IVF are really struggling to have kids, and what’s better than having two kids. Two is always better than one.”

John and Edward think they have a deep-rooted connection as twins, which causes them to finish the other person’s sentences.

Asked about their unique dynamic, they explained, “I think it’s just the energy that we share. We’re twins, we’re talking about twins, and we share the same vision creatively.”

“It’s nice going through life as a twin because you know all the pressure isn’t always on you, you have someone to fall back on. You’re not always the centre of attention, you’re a team.”