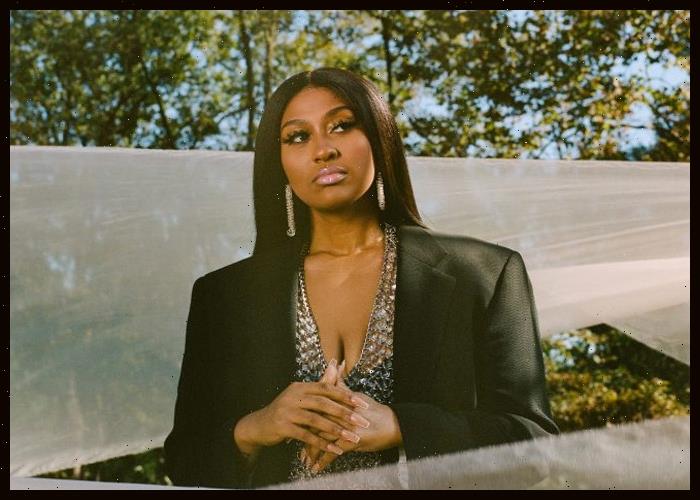 Jazmine Sullivan was a triple winner on the fourth night of the NAACP Image Awards non-televised award categories.

The 34-year-old singer-songwriter won the award for outstanding album and outstanding female artist for her album Heaux Tales. “Pick Up Your Feelings,” the second single from her debut LP, was adjudged the outstanding soul/R&B song.

Sullivan is nominated for three Grammy Awards this year.

Non-televised award categories featured categories across film and television, as well as the Humanitarian Award, which was presented to Darnella Frazier.

NAACP Vice-Chair Karen Boykin-Towns presented the Humanitarian’s Award to Frazier “to celebrate her courage, and her sense of history, by recording the face of racist depravity that we still must expose,” the National Association for the Advancement of Colored People said.