There are countless stories about rap superstar and entrepreneur Jay-Z’s affinity for making money. From his days as a street-level drug dealer to his current status as a billionaire CEO, he’s consistently shown he can hustle. If nothing else, his billion-dollar net worth and $88 million mansion are more than enough proof that he knows a thing or two about how to earn a buck.

However, oftentimes, seeing is believing, and most people need visual examples to truly fathom the truth of something. For dozens of Jay-Z’s closest associates, all of the evidence they’ve ever needed has been provided by Jay-Z’s carefree attitude toward cash. One of his childhood friends, Memphis Bleek, recently confirmed this when he detailed a story about how Jay-Z would basically give away money for menial tasks. 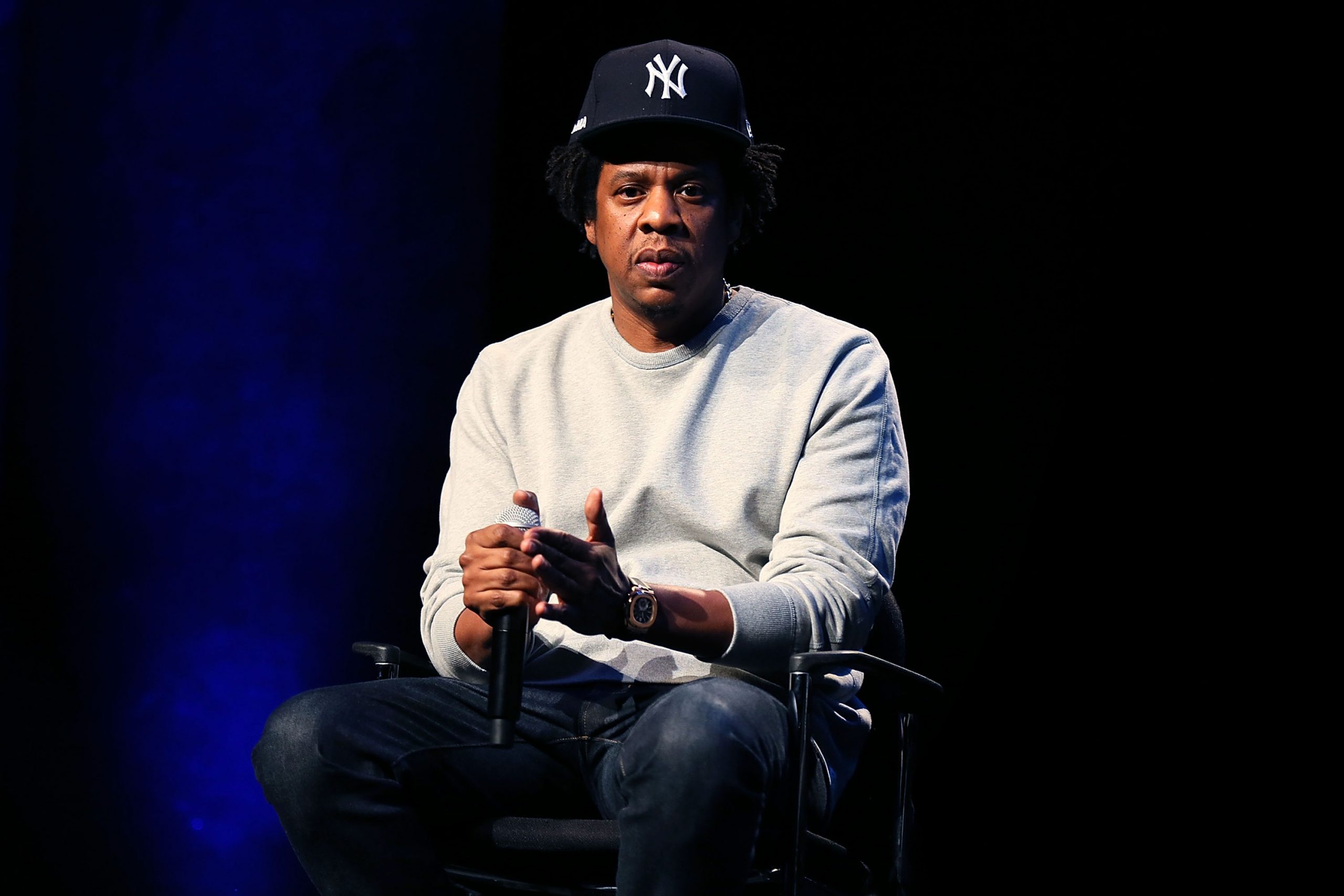 Although the world knows Jay-Z as a rap sensation and businessman, his early days were spent as a street urchin pedaling drugs in Brooklyn and beyond. Growing up in the infamous Marcy projects, Jay-Z was exposed to street life at an early age, learning the game from those around him. Jay-Z has detailed the hostile environment numerous times, on records, and in interviews.

Before finding success as a rapper, Jay-Z had become a reputable drug dealer and “was moving a kilogram of cocaine per week,” according to Zach Greenberg’s Empire State of Mind. Yet, although he was earning significant amounts of money in the narcotics trade, he lived a high-risk lifestyle that was capable of crumbling at any second. Luckily, he was able to exit the street life in the mid-1990s, shortly before his closest friends were arrested for cocaine trafficking.

Jay-Z and his protege, Memphis Bleek, grew up in the same housing project, so the two have had a close relationship for their entire lives. Because of this connection, Bleek became one of Roc-A-Fella’s first signees and has countless stories about his experiences with Jay-Z.

However, long before their rap careers, Bleek recalls hanging out with Jay-Z at 13 years old and being sent on numerous missions while the future CEO planned his street activities. During an interview with the Drink Champs podcast, he revealed that Jay-Z would give him $100 just to get him a soda from the corner store—and let him keep the change.

It was during this time that Bleek claims he had no idea what Jay-Z was doing, but he knew he wanted to be a part of whatever it was. He was smart to stick with HOVA, as the two have both earned tons of cash over the course of their lives.

As we enter the long Thanksgiving holiday weekend during an era when the box office is struggling and more weight...

Mackenzie Foy looked back on the ‘unique’ experience she had while filming ‘Twilight’ when she was barely 10 years old,...