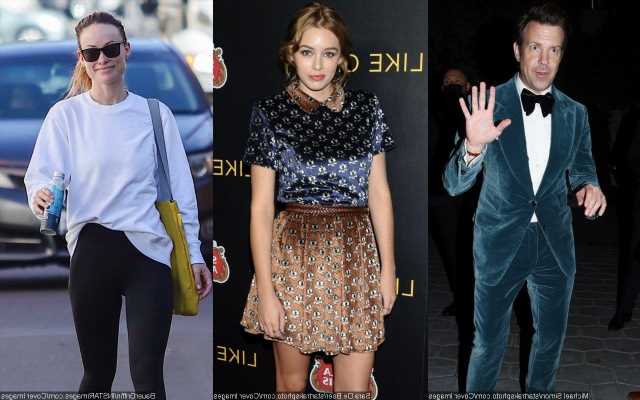 According to Jason and Olivia’s former nanny, the ‘Don’t Worry Darling’ director allegedly made the special recipe for her now-boyfriend Harry Styles while she’s still in a relationship with the comedian.

On Thursday, October 20, Keeley turned to Instagram Story to post a choice excerpt of seeming significance from Nora Ephron’s 1983 autobiographical novel “Heartburn”. ” ‘Why do you feel you have to turn everything into a story?’ ” the underlined excerpt read on the 36-year-old model’s post.

The telling quote was right above the now-infamous salad dressing recipe that Olivia shared the day prior. “Mix 2 tablespoons Grey Poupon mustard with 2 tablespoons good red wine vinegar,” the recipe, which Olivia allegedly made for her current boyfriend Harry Styles, read. “Then, whisk constantly with a fork, slowly add 6 tablespoons olive oil, until the vinaigrette is thick and creamy; this makes a very strong vinaigrette that’s perfect for salad greens like arugula and watercress and endive.” 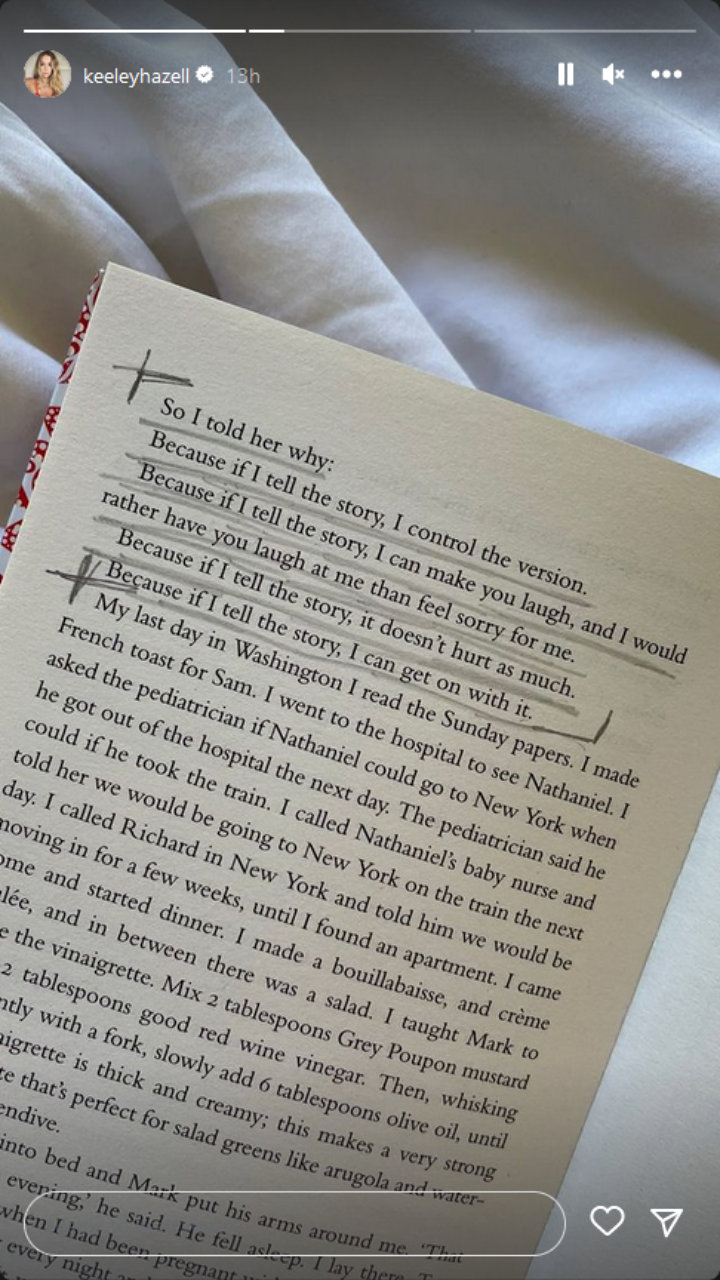 Keeley’s cryptic social media post came after Jason and Olivia’s former nanny made a series of shocking claims about the exes during an interview with Daily Mail. According to the anonymous nanny, Jason threw himself under Olivia’s car in an effort to stop her from going to visit Harry with a salad covered in Ephron’s dressing.

Although Olivia went back inside their Los Angeles home, it was the last straw for the actor. “He said he was doing it on purpose to make her late going to see Harry,” the nanny continued. “Jason told me, ‘She made this salad and she made her special dressing and she’s leaving with her salad to have dinner with [Harry].’ “