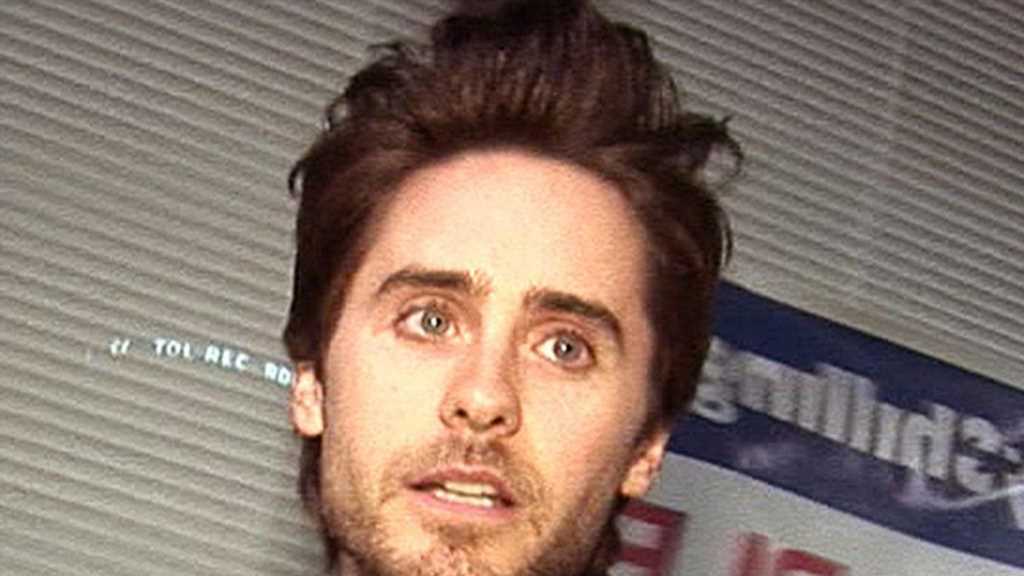 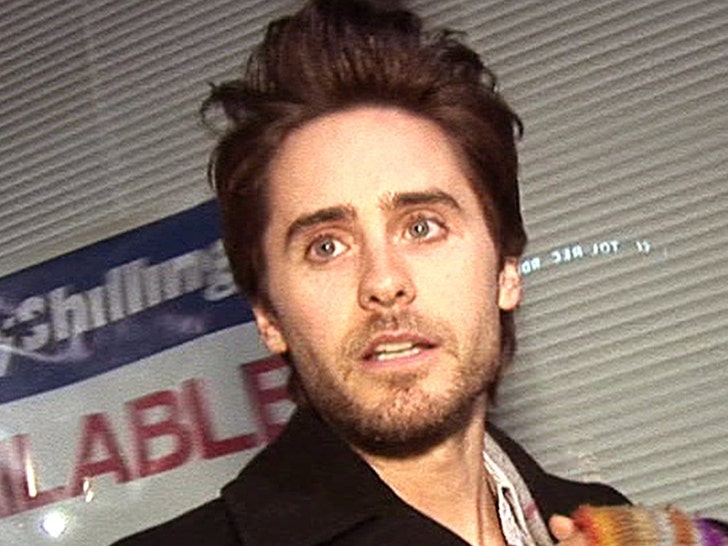 Jared Leto leaning into the ‘Morbius’ jokes didn’t work out so well — apparently, nobody was actually all that eager to see it again in theaters … so say the box office numbers.

Sony re-released the comic book flick on the big screen anew this weekend — this after a horrid domestic run in the spring, with a total haul of just $73 mil — but it wasn’t entirely clear why … that is, until JL posted this video earlier in the week where he winked at fans.

The video shows Jared reading something that he’s trying to hide from the camera person … but when it’s revealed what he’s looking at, it turns out to be a script called “Morbius 2: It’s Morbin’ Time!” The ‘Curb Your Enthusiasm’ music plays right after … closing the loop.

There were people sarcastically demanding a sequel be made while throwing out a ton of puns that incorporated the movie’s titular character. It would seem Leto and the studio were clued into this … and thought a re-release could score them a windfall of ticket sales.

Unfortunately for them … they were wrong. According to Forbes, ‘Morbius’ only pulled in around $85k on Friday alone. It’s unclear what the total weekend gross was — but probably not much better.

The lesson … a viral phenomenon over something like ‘Morbius’ doesn’t always translate into actual interest when push comes to shove, and doesn’t always have to be touched by the subjects themselves. Sometimes, a joke is just a joke — and should be left as such.