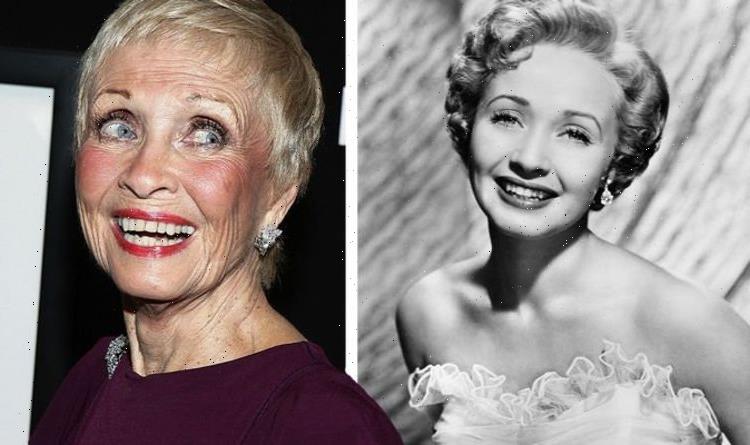 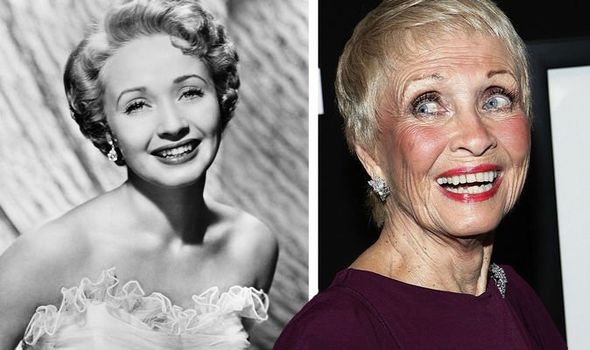 Actress Jane Powell, who was best known for starring in the MGM musicals Royal Wedding and Seven Brides for Seven Brothers, has sadly died. She was 92 years old.

A family friend and spokesperson Susan Granger, confirmed to US publication Deadline on Thursday that the actress had passed away at her Wilton, Connecticut home, which she shared with her late husband Dick Moore, a fellow actor and publicist who passed away in 2015.

Cause of death has been noted as natural causes.

She rose to fame after she danced with Fred Astaire in 1951’s Royal Wedding, before she was cast as one of seven brides for seven brothers in the classic 1954 film musical.

A familiar face on stage, she starred in numerous hit road productions, including The Sound of Music, Oklahoma!, My Fair Lady and Carousel.

She also sang at President Harry S. Truman’s Inaugural Ball and was a bridesmaid at the first of Elizabeth Taylor’s weddings.

Powell was one of the last surviving stars of Hollywood’s Golden Age.

But she had continued to appear in productions on stage and TV well into the 21st Century.

The star played a nursing home resident who was suffering abuse.

Following news of her death, social media erupted as people celebrated the life of Powell and the Golden Age of Hollywood.

Leading the tributes was TV network TCM, who tweeted: “We are beyond saddened about the passing of our dear friend Jane Powell who joined us many times over the years, including the launch of TCM in 1994.”

“It’s a favorite of mine and a wildly underrated MGM musical.

“And Jane was always so kind to all of us at @TCM. She was charming, funny, and always game.”

Others also penned their favourite memories of the actress, with one fan writing: “She will always be one of my favorites.”

“One of the best of Hollywood’s Golden Age! Her singing Wonderful, Wonderful Day in Seven Brides For Seven Brothers is one of my favourite musical moments ever!” a second said.

“Another I often saw onscreen thanks to my grandparents,” a fourth penned sorrowfully.

A fifth added: “Just loved watching her films and hearing her sing.”