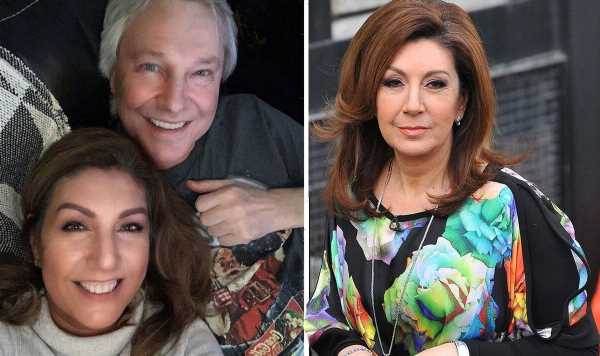 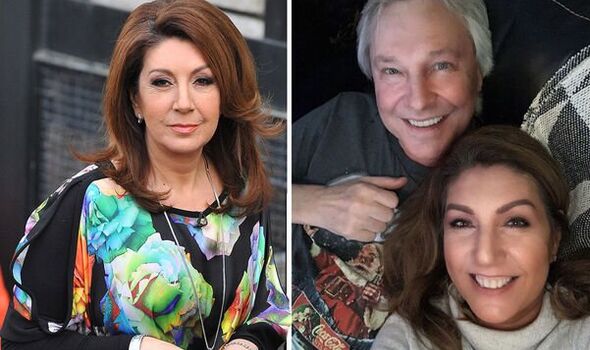 Jane McDonald was set to marry her long-term partner Ed Rothe before he died from lung cancer aged 67 in March 2021. In an emotional new interview, the singer admitted she couldn’t ever see herself finding love again, as she had “the best” man.

Speaking to Kaye Adams on her podcast How To Be 60, she said: “I don’t think I’ll ever have another man because I had the best and I was blessed.

“If I never have another man in my life, it’s fine,” she added.

Struggling to hold back her tears, Jane went on to say: “I’m quite happy with everything now around me.” 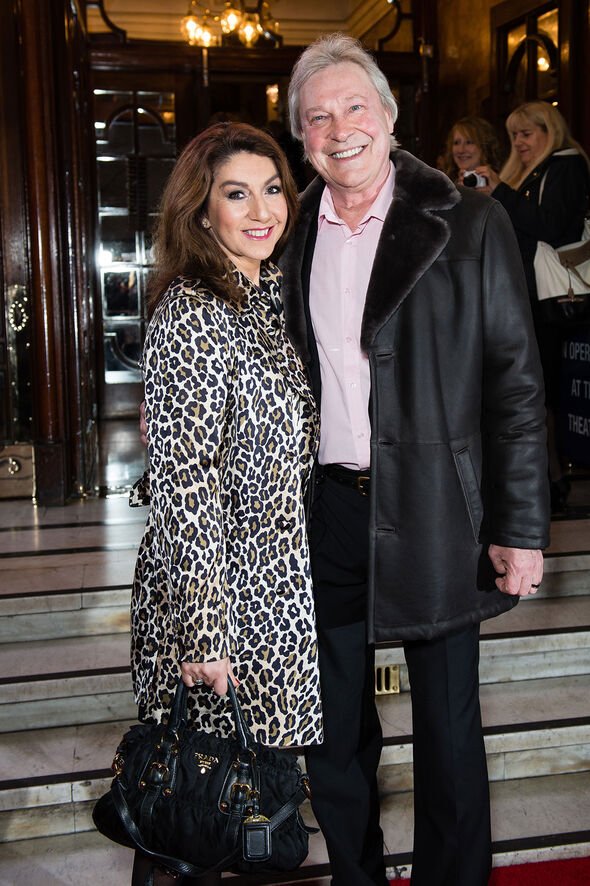 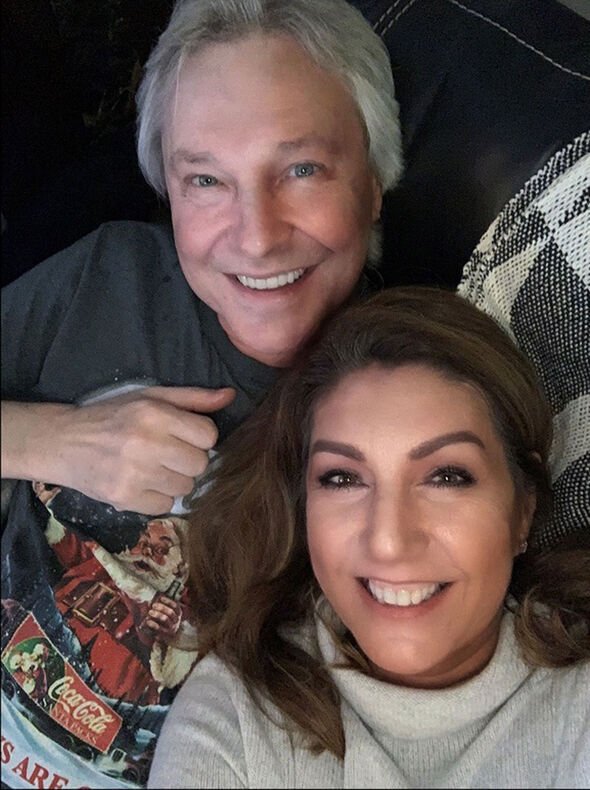 The 59-year-old acknowledged that her late partner and mother wouldn’t want her to be “sad and miserable”, so vowed to continue chasing what makes her happy.

“My life has changed a lot but my god, I’m going to enjoy every minute of it now because that’s what we’re supposed to do.

The Searchers star had been living with cancer for “a few months” before he died last year. 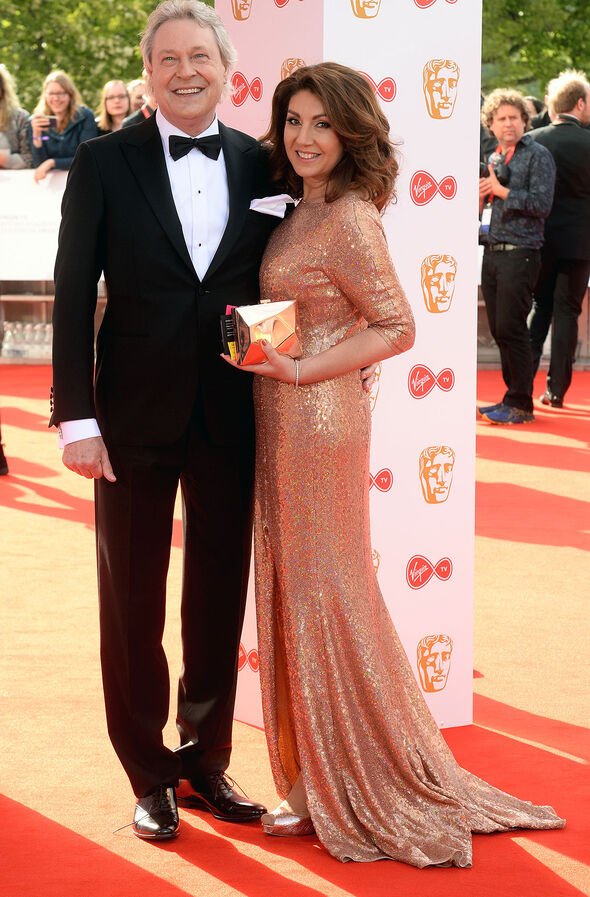 His death was announced after his funeral on social media, prompting many of Jane’s fans to send their condolences.

The couple first got together as teenagers before they parted ways and found love again in 2008 when their paths crossed in the ITV studios.

At the time, Ed was being interviewed on This Morning, while Jane was a panellist on Loose Women.

Before his death, the couple had been engaged for 12 years and had been planning on finally tying the knot.

On whether she had thought about whether or not she could be happy again, Jane went on to say: “Always, you are absolutely destroyed.”

She went on to say that watching her partner in pain was “terrible” particularly as she couldn’t help him.

“I’m a fixer, I’m a doer and I sort things out, but I couldn’t do what I normally do but you have to go on,” the singer added.

Following her heartbreaking news, Jane has since announced she will taking a step back from her work commitments after her current tour.