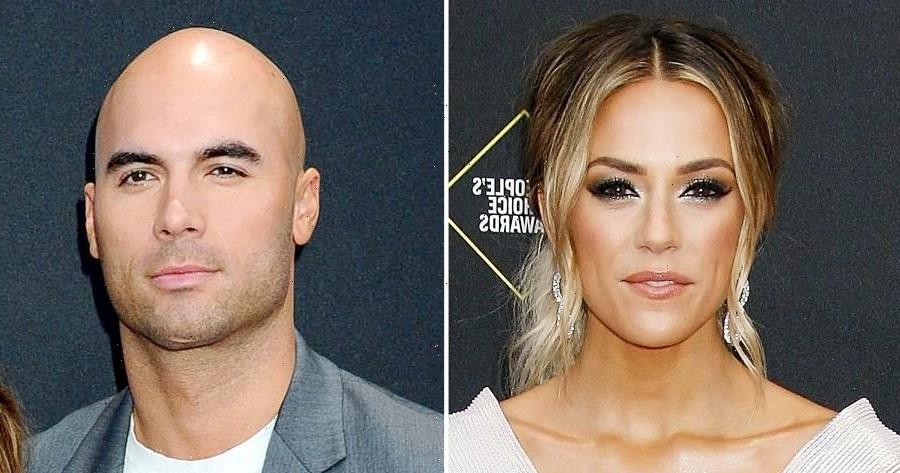 Feeling it all. Jana Kramer admitted that she’s still angry at her estranged husband, Mike Caussin, amid their divorce — especially because he now promises he’ll work on himself.

“Right now, I have a lot of resentment,” the “I Got the Boy” singer, 37, said during the Monday, May 10, episode of her “Whine Down” podcast. “I feel like it’s take, take, take. It’s like, you already took everything. Not everything, but you took my family away from me. That’s where I’m stuck right now … angry.” 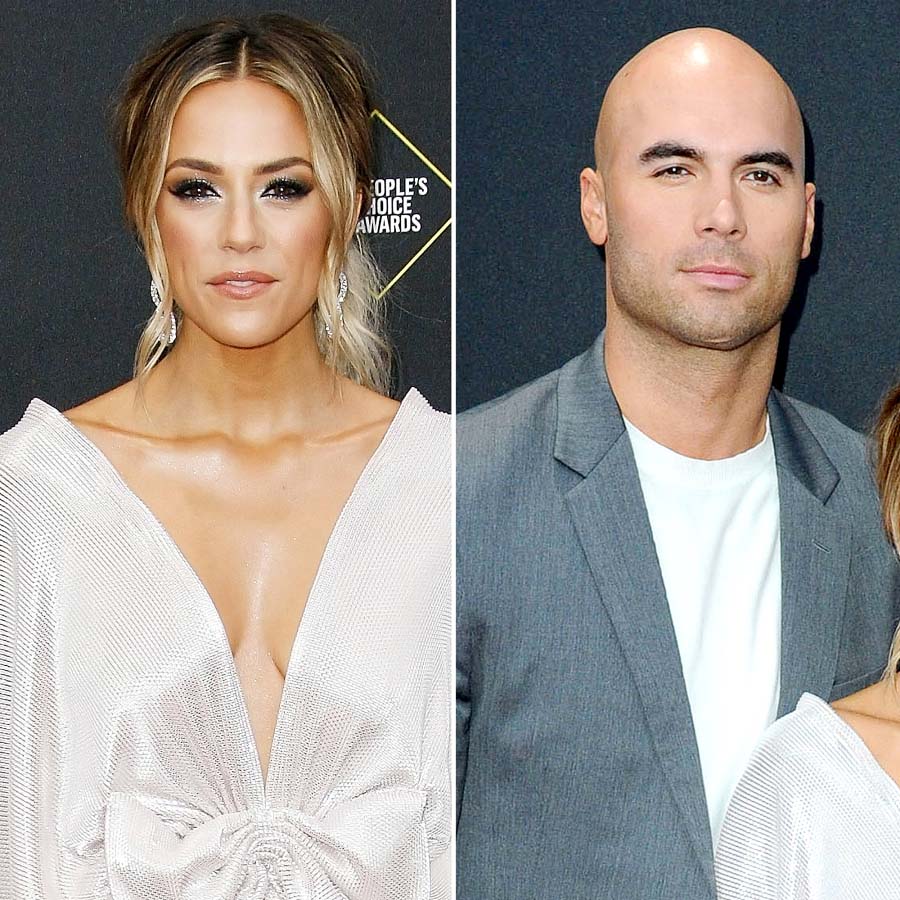 According to court documents, the country star filed for divorce from the former football player, 34, on April 20, citing “irreconcilable differences and adultery” as reasons for the separation. The following day, she announced the news via Instagram.

The former couple wed in May 2015. One year later, they split after Us Weekly broke the news in September 2016 that Caussin had cheated on his wife “multiple times with multiple women.” After he attended rehab for sex addiction, the pair renewed their vows in 2017.

On the podcast, Kramer shared that the Virginia native said he would again get help following their recent split.

“He says he’s gonna change, so the next girl gets the changed man,” she said. 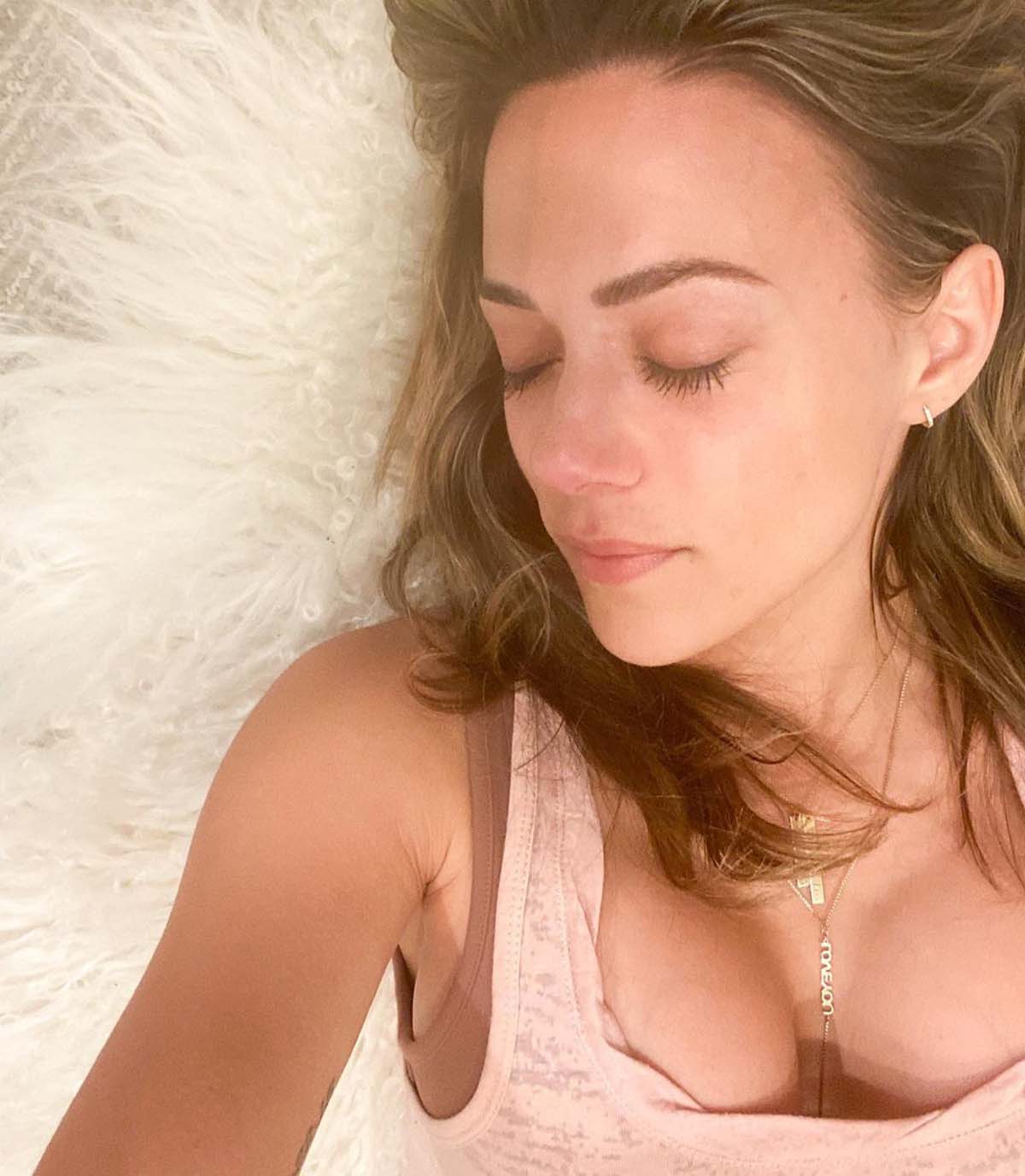 ”I fear that I’m going to resent him for the rest of my life for breaking up our family,” the Dancing With the Stars alum added.

Still, no matter how hard the situation is, she knows she did the right thing by ending the marriage.

Following the duo’s divorce announcement, Kramer took a week off from the podcast. She returned on May 3, struggling to hold back tears while discussing what happened.

Jana Kramer and Mike Caussin’s Divorce: Everything We Know

“I don’t even know if I want to do the show anymore. I’m being completely honest,” she said at the time. “You know, I started this show by myself … and once Mike came on as a guest and we talked about our stuff, he said that he loved sharing. … And then it just felt like ours, so now it feels weird not having him on here.”