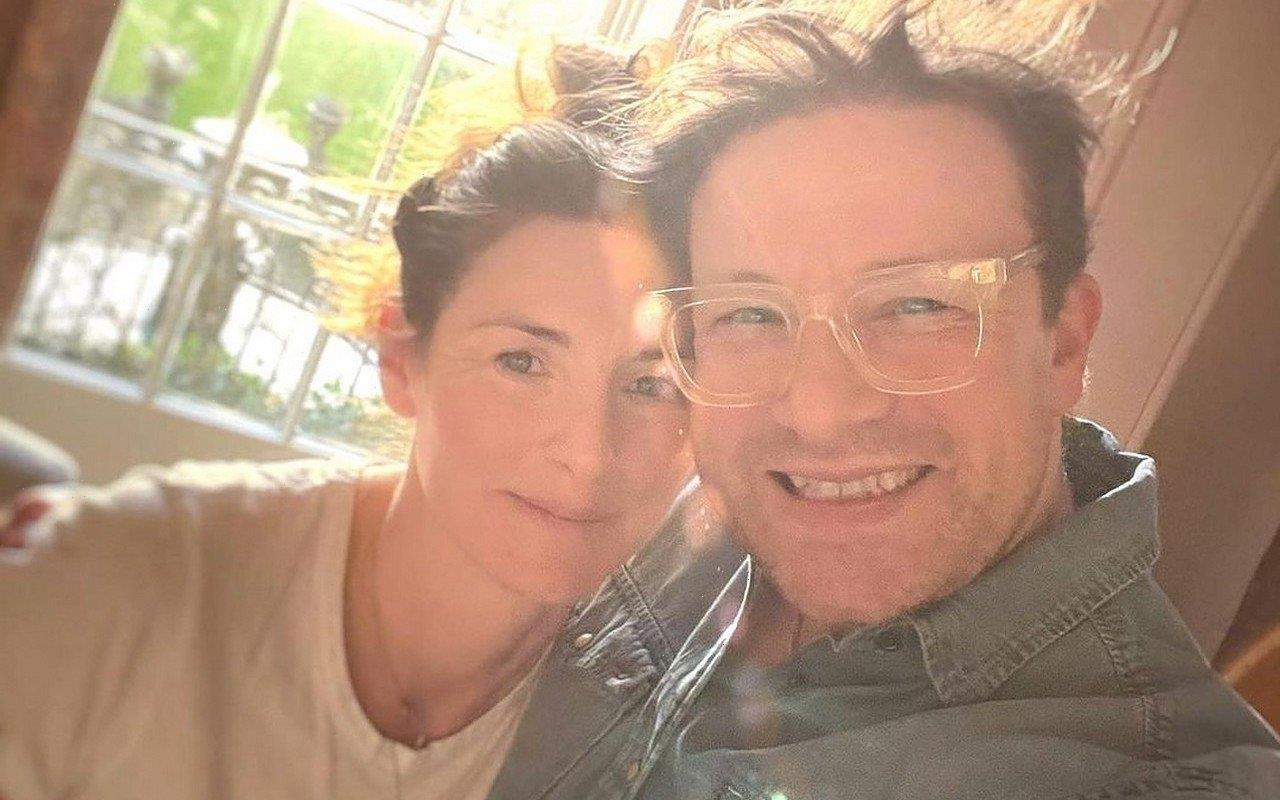 Jools Oliver considers undergoing in vitro fertilization after suffering from multiple pregnancy losses as she’s determined to have another child with her chef husband.

Speaking to Zoe Clark-Coates, the founder of the charity Saying Goodbye – which works with people who have suffered the loss of a baby – on the “Life & Soul” podcast, Jules said, “Once you have these miscarriages you are always like, this baby is meant to be here, I have to keep trying.”

“So I have thought about IVF because having researched it and spoken to some amazing people, it seems like the right option for my age.”

“But you know that’s it’s hard because also I’ve got a partner you know, I’ve got to think about him I’m not so sure he’s that keen to do it that way. So I don’t want to push anything, because I’m very lucky.”

“I presume when I get to an age when I’m in the menopause. I will think actually, ‘Thank God,’ I will feel relieved that it’s not possible and I can just carry on with my life and you know, relax, because it’s always in the back of your head, that’s the problem.”

“It’s just imagining the baby in the blanket and it’s all the lovely things that I’ve really cherished over the years. It is made much worse because Poppy is going to university and because I think, ‘Oh, there you are, there’s a room free,’ I’m sure that’s a sign.”

“Now I’ve got the older and the younger (groups of children) and I’ve got River, I think you know just one more, life’s all about pleasure that just gives me so much pleasure.”

However, Jules admitted she almost died from blood loss during her second miscarriage.

She explained, “I was near the Portland (private hospital) and I thought I’m actually gonna drive to hospital. So I sat in the car and it was just getting heavier. I thought, ‘OK, I’m gonna die.’ “

“So I phoned the Portland, I begged them to come and get us. (I said), ‘Please come and get me because I’m bleeding’. They were like, ‘If you can just walk,’ and I said, ‘Bring an ambulance or do what you have to do,’ and this poor young girl came with a wheelchair up Marylebone High Street.”

“Jamie arrived and he was like, ‘Oh my God.’ It was like a murder scene. It’s so visually hideous. I don’t remember the rest. I must have almost passed out.”

“I mean, had I left it, had I taken the journey to go home and not the hospital I don’t think I would have survived because it was so much blood loss.”