James May, 57, explained why his gastropub The Royal Oak in Swallowcliffe will not be impacted by the latest 10pm curfew introduced this week by the government. The motor expert poked fun at the latest rulings by suggesting his countryside-based establishment wouldn’t be affected, as most of its punters are “in bed by 10”.

James wrote to his 3.1 million Twitter followers: “The new 10 pm rule will not impact on #TheRoySwallowcliffe as it’s in the countryside.

“Everyone’s in bed by then anyway, because it’s so dark.”

James purchased “half” of The Royal Oak in Wiltshire just days ago and shared a jubilant post on the micro-blogging site.

He typed: “I’ve just bought half a pub. #TheRoySwallowcliffe”. 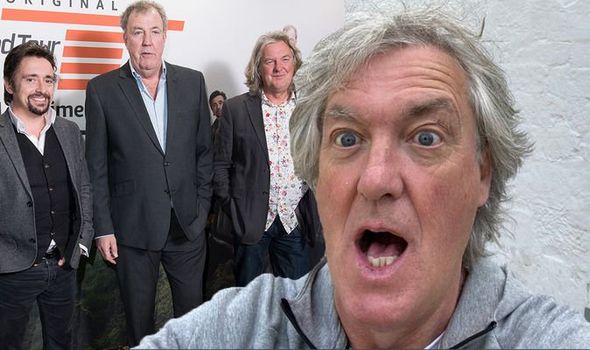 On its website, it is described as being “a traditional country pub set in the heart of the Wiltshire countryside with six luxurious bedrooms”.

Although many establishments reopened after lockdown on July 4, for now, the pub remains closed.

It is unclear when it will open its doors to customers once more, however, on social media the news of James’ part ownership raised eyebrows.

One said: “Are you cashing in on others’ misfortune due to Covid?” 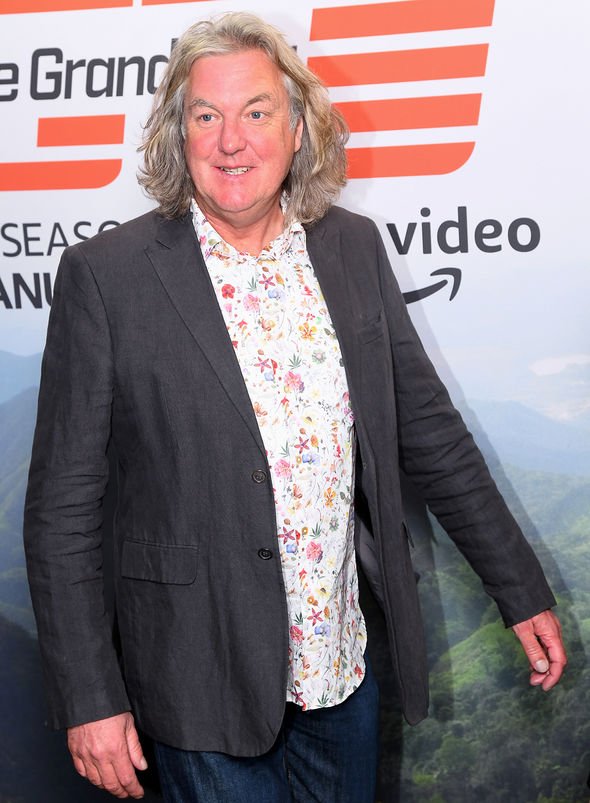 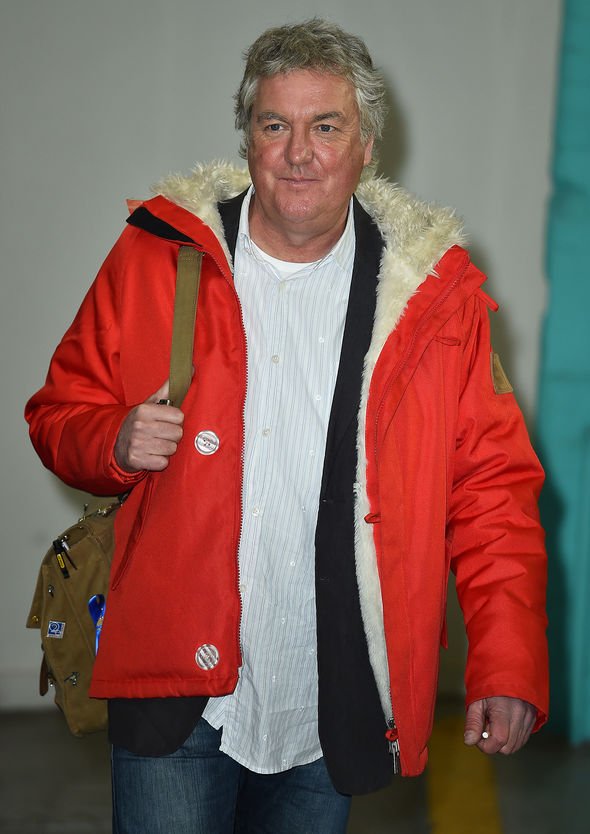 While another commented: “Who bought the other half?”

A third typed: “Wrong time to get into that industry at the moment (from someone who has been in that industry and remains in it, for the last 15 years) so I hope you got it pretty cheaply.”

Yesterday in a press conference, Boris Johnson announced that from Thursday, bars and restaurants will be forced to close at 10pm.

Although delivery services will still be available past that time, customers will not be able to linger in dining facilities past the cut-off point.

It comes as James revealed his girlfriend Sarah Frater had switched him onto a healthy diet to help slim down.

The star opened up on his lifestyle overhaul as he sat down for a chat with Rachael Hogg on his FoodTribe YouTube Channel.

The former Top Gear presenter credited his “other half” for helping advise him on healthy food and drink alternatives.

He explained: “Sarah my other half has put me on a sort of, I don’t know what it’s called, it’s a diet, it’s a slimming diet.

James detailed how to help keep weight off he drinks his tea “black” though he usually prefers it with milk.

“So I drink it black, but usually my cup of tea would be made in a pot because it tastes better in a pot.”