Former Strictly Come Dancing professional James Jordan, 42, has admitted his baby daughter Ella’s favourite TV programmes are beginning to get on his nerves. The new dad, who welcomed the little one with his wife Ola Jordan, 37, in February this year took to Twitter to share his frustrations this evening.

Fans flocked to the comments section of the Dancing on Ice winner’s post to share their thoughts on the issue.

One person wrote: “Hahaha. Wait until you’ve watched nothing but Peppa Pig for 4 years.”

Another added: “Next time you roll over in bed and look at @The_OlaJordan with a glint in your eye, just remember it ends up with Peppa Pig and In the Night Garden.” 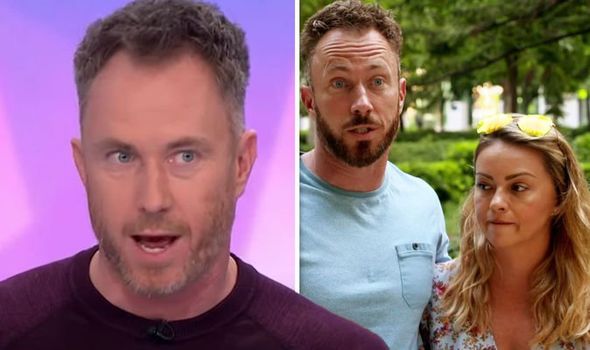 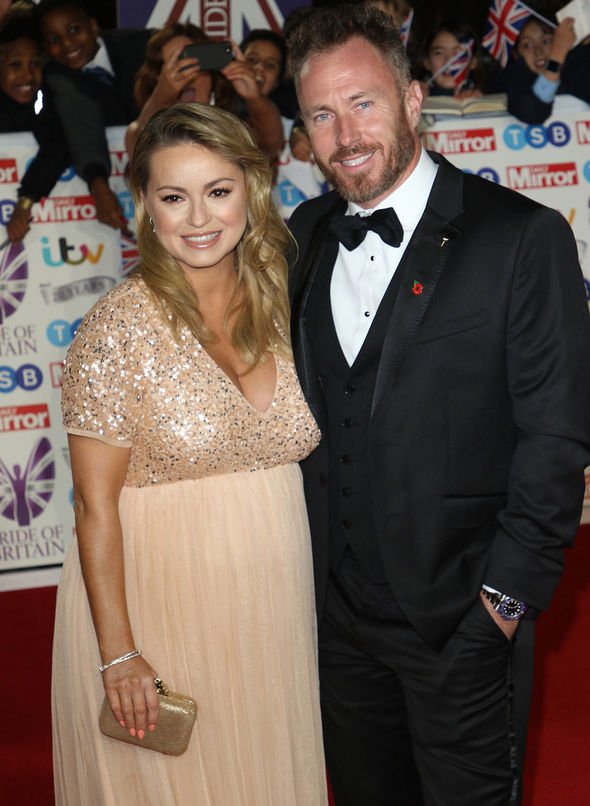 A third fan replied: “Haha welcome to the club. You’ll know the programming schedule off by heart soon if you don’t already.”

A fourth person joked: “It’s when you realise you’ve been watching it half an hour and the baby isn’t even in the same room.”

James’ parenting admission comes after he and Ola noticed Ella seemed a bit upset recently before the couple spotted her teeth had started to come through.

“She had one really funny day last week, she was really sad,” James explained. 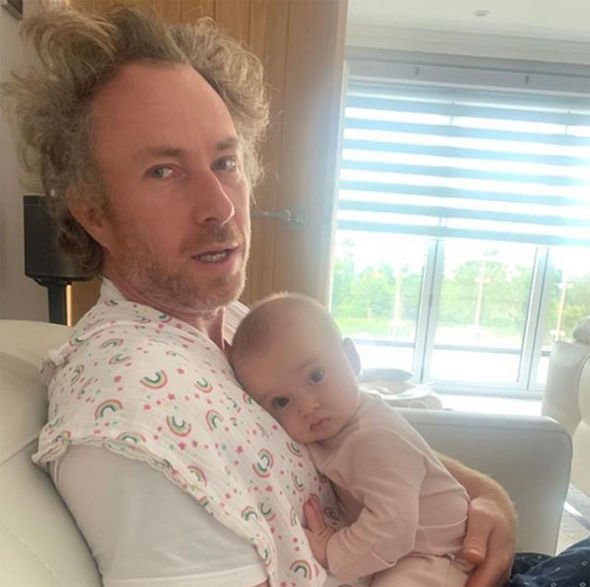 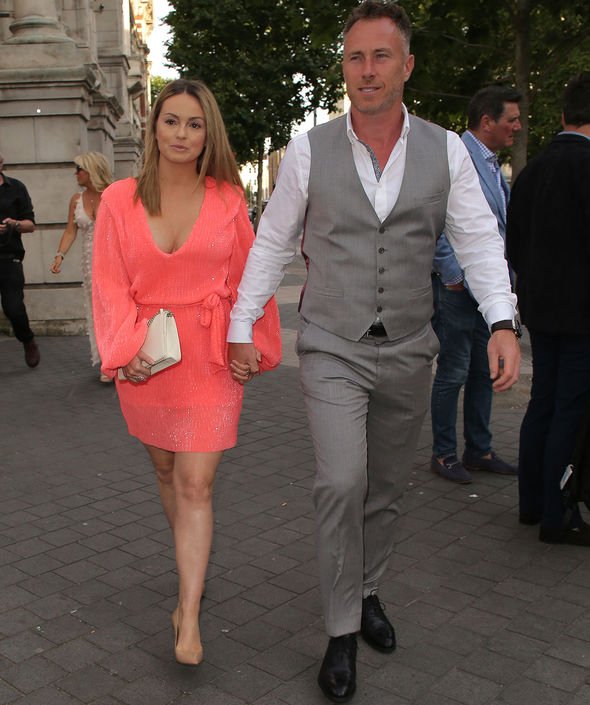 He continued: “We noticed her two teeth in the bottom have broken through the skin now so you can feel them and see them.

“On that particular day she was just feeling really sorry for herself. She wasn’t in hysterics, she was just really quiet.”

Ola agreed with her other half and added: “Normally she just laughs! She’ll just have a giggle to herself, but she just seemed so sad.

“I was really hard trying to make her laugh! She wasn’t having any of it.”

Ola went on to explain she is slightly “worried” about her daughter’s big appetite after she started teething.

The television personality admitted she is unsure about whether she and James should make the decision to do “baby-led weaning” due to the risks of their baby choking on food.

She divulged in their joint column for Hello! Magazine: “She’s still working out how to eat and how to put things in her mouth.

“A lot of people do baby-led weaning where you give pieces of food to the baby in their hands and they eat it themselves, but I think she should be fed because there’s only so much she’ll eat herself, and I’m worried about choking and things like that.

“If I gave her a whole floret of broccoli, to me she could choke on that.

“I do still want her to learn to grab food and put it in her mouth though, I don’t want her to rely on me.”

James then admitted he is happy with the pair’s decision to not let Ella feed herself just yet due to his OCD [obsessive compulsive disorder].

He divulged: “It’s also good that we don’t do that for my OCD, there’ll just be stuff everywhere!”