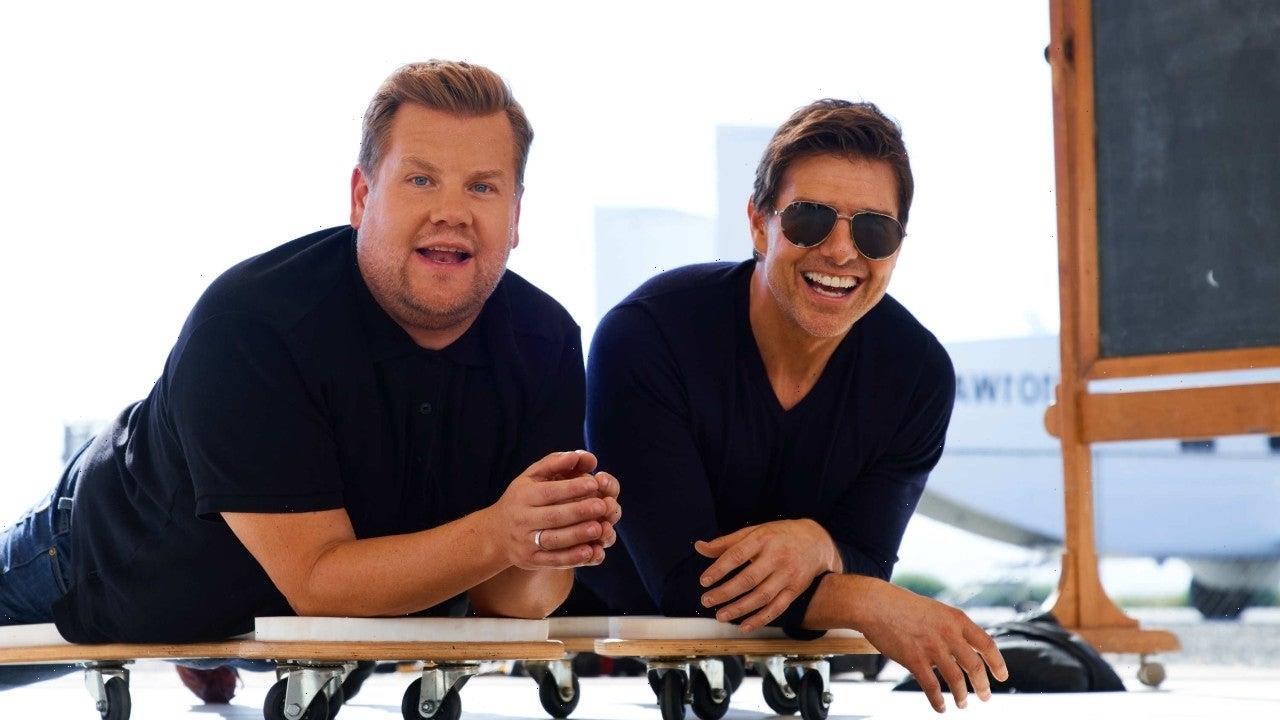 Tom Cruise makes it a habit to land his helicopter in unusual places. After a story broke this week that the 59-year-old Mission: Impossible star landed his chopper in a family’s field in Warwickshire, England, James Corden opened up about an odd request he received from the actor over the summer.

“This summer, me and Tom Cruise were texting about meeting up in London,” Corden said on Tuesday’s The Late Late Show. “He sent me a text saying, ‘Whereabouts are you staying?’ And I said, ‘I’m staying in St. Johns Wood,’ which is pretty central in London… He said, ‘Cool, can I land my helicopter there?’ And I just presumed he was joking.”

Corden went on to reveal that the action star was not, in fact, joking.

“He put, ‘Can I land my heli in your yard?’ I sent back four crying emojis because who can land a helicopter in a yard? And he put, ‘Does that mean no?'” Corden quipped.

Corden went on to explain to Cruise that he couldn’t land a helicopter in a small yard in the middle of central London, the actor replied, “You’d be surprised where I can land.”

Cruise and Corden go way back, performing in several sketches for the Late Late Show, including one in 2018 where they went skydiving together.

Earlier this week, Cruise made headlines when he landed in the Webb family’s field after receiving permission.

BBC News reported that Alison Webb and her family were told an “unnamed VIP needed somewhere to land,” as the nearby airport, Coventry Airport, was temporarily closed. Cruise got permission to land his helicopter in her garden, and took some time to get to know the family. Webb tells ET that the incident took place on July 18 but is just now gaining worldwide attention.

“I thought it would be kind of cool for the kids to see the helicopter land in the garden,” Webb told the outlet. “[Tom] basically arrived and got out and it was like, ‘Wow.'”

The actor later offered Webb’s children, along with her partner’s children, a free helicopter ride with his pilot as a thank you. 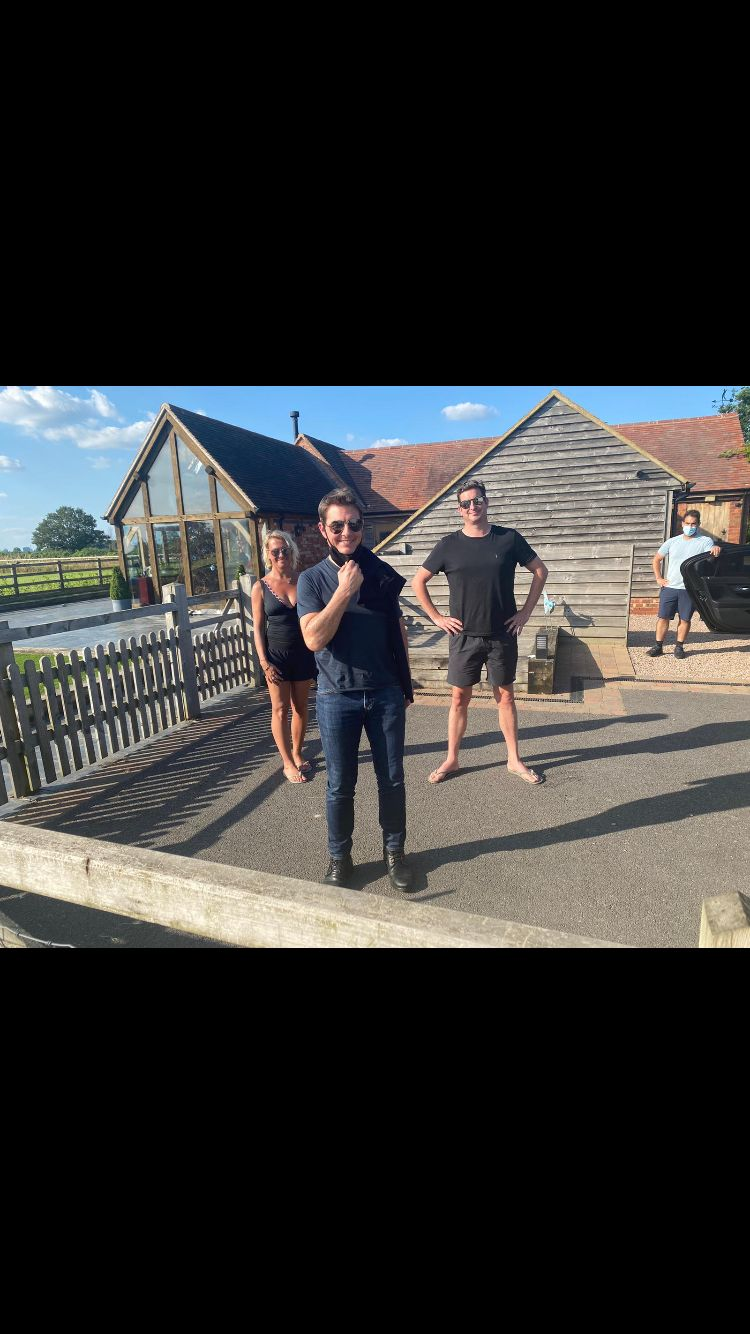