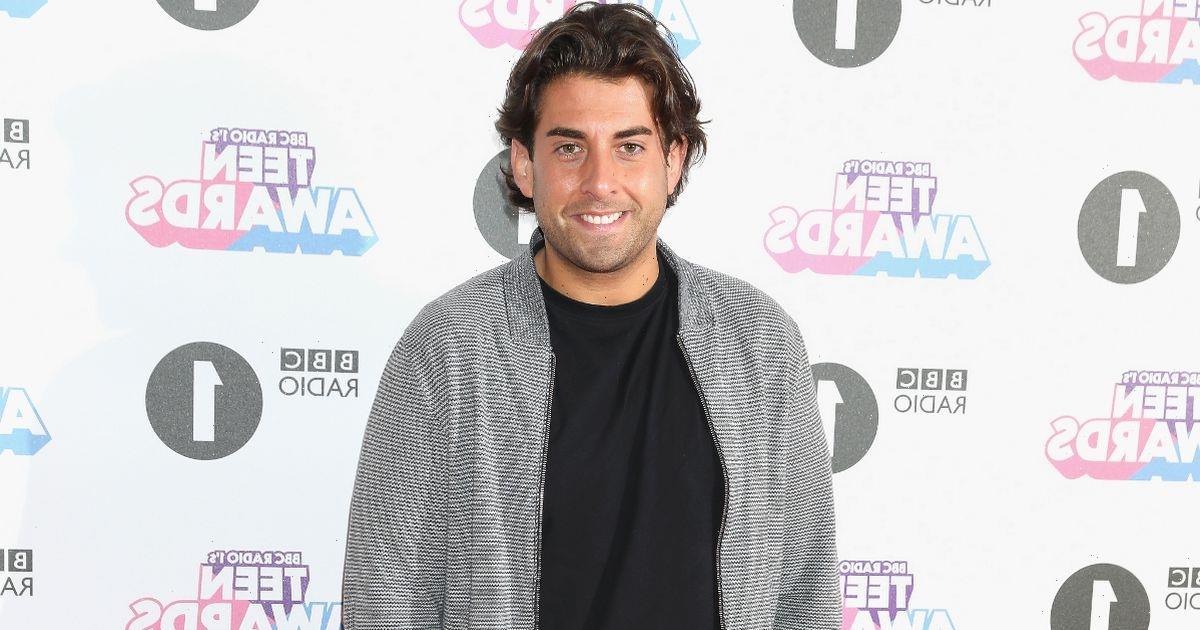 James "Arg" Argent has opened up on how much his beloved mum Patricia helped to want to fight his cocaine addiction and get healthy once and for all last year.

The former TOWIE star has often spoken about how he reached his lowest point during lockdown, as after giving up the Class A drug James ended up transferring his addiction onto food instead.

At his heaviest, the reality TV favourite's weight ballooned to 27 stone and doctors told him he could die if he didn't focus on turning his life around swiftly.

But as James, 34, fought his own demons and addictions, it was seeing his mum devastated at his condition and deterioration that really kicked him into action last year.

“My mum said to me, ‘I don’t recognise my son any more’ – and that really got me," the star told The Mirror, as he recognised how much influence his family had on him ahead of celebrating Mother's Day.

“It played on my mind and it was a big turning point for me wanting to change.”

But while Patricia initially tried to talk sense into her son and force him to change, James's therapists advised her to step back and ease off the pressure.

It was at that point that the Essex star and now fitness buff made the decision to undergo gastric band surgery.

James has now lost a whopping 13 stone, and continues to tone his body and any loose skin from the dramatic weight loss.

While the star has revealed he finally thinks he looks good and is happier than ever with his self-confidence and appearance, James took the eye off the ball with his drug and alcohol addiction recently and suffered a relapse.

James later explained on Loose Women that he'd mistakenly thought he was "better" and could return to living a normal life, but it took a relapse to show him he will always need to work on his mental health and fight the addiction.

As Patricia and James are celebrating Mother's Day as a family, the star's mum revealed she is "proud" of him and finally feels like she has her son back.

“It’s been one hell of a journey and it’s kind of brought us closer as a family.

"I’m not ashamed of anything," she added to The Sunday Mirror.

It comes amid reports that James has recently gotten together with a "mystery" new girlfriend, as has even started to feel "broody".