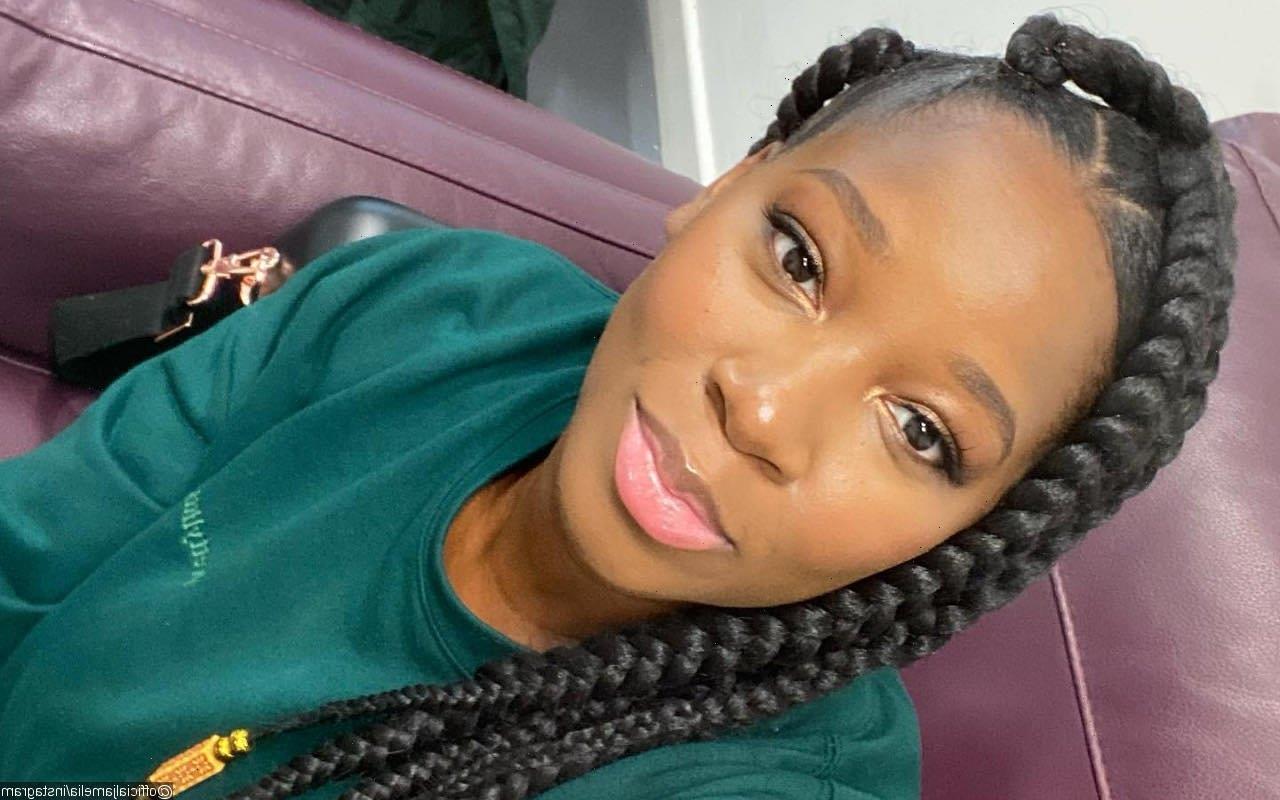 In a sweet social media announcement featuring her three children, the ‘Superstar’ hitmaker reveals that she is ‘so excited and feeling so so so so blessed.’

AceShowbiz –Jamelia is having a bun in the oven. The “Superstar” hitmaker makes use of her social media platform to tell her fans and followers that she is pregnant with her fourth child.

The 41-year-old singer, who is already mother to Teja, 21, from a previous relationship with music manager Terry Wallen as well as Tiani, 16, with ex-husband Darren Byfield and four-year-old True with a mystery man, took to social media on Wednesday, August 3, to reveal that she is now expecting a fourth child.

Alongside a snap of her children cradling her bump, she wrote on Instagram, “Swipe for a Surprise, Wasn’t sure how to ‘announce’ lol…but I thought I’d share the one time in the past few months I’ve looked like Smaddy Madda (somebody’s mother).”

Jamelia went on to reveal that it had been a “struggle” to get pregnant but promised fans she will reveal all at some point as she asked her followers to pray for her. She added, “The excitement on our faces is real, but the struggle has been also.( I’m sure I’ll fill you in when I’m ready) Keep us all in your prayers, We’re so excited, and feeling so so so so blessed!”

The former “Loose Women” star gave birth to her firstborn shortly after releasing her first album “Drama” back in 2001 and previously explained that in those days there was a different “pressure” on women in the industry who were hoping to have children.

She said, “The pressure was very different I think and it was literally coming from record execs saying! Slim down, you have to look like someone who has not had a baby. I mean again I was younger but now it’s like I dare you, I dare you to tell me about my weight. Having literally a person watching you. You have to be successful you’ve got this little girl and you could change your life, her life and even who she has become today is a true testament to the influence and, motivation that she brought into my life.”