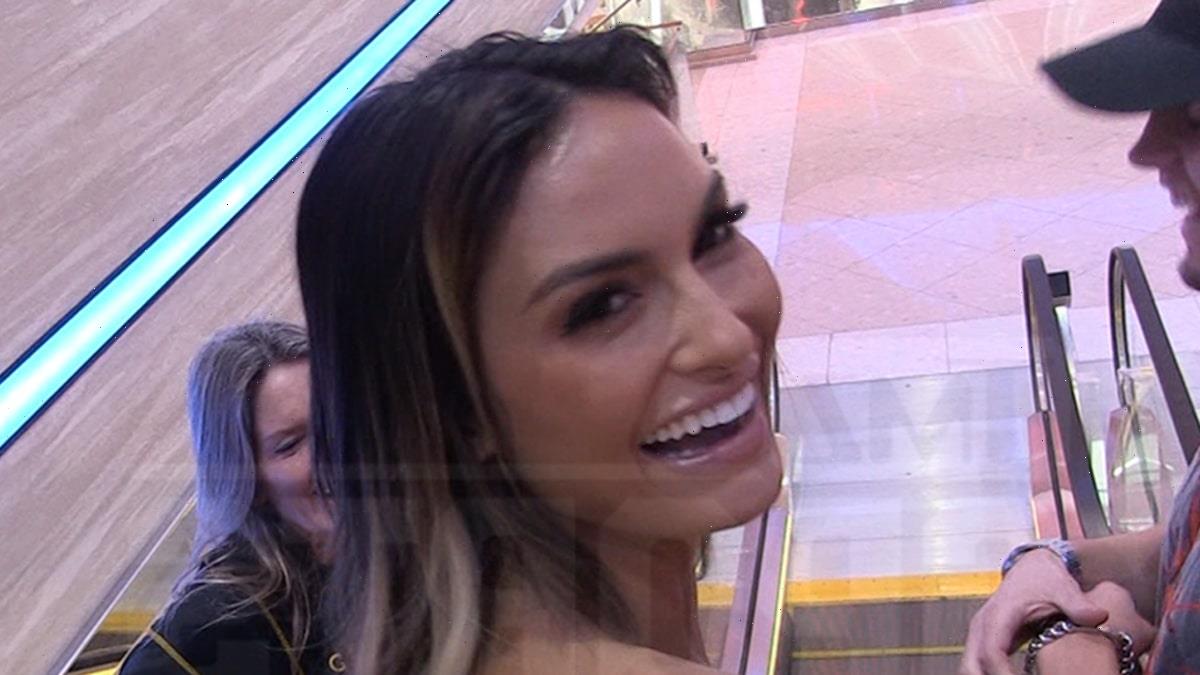 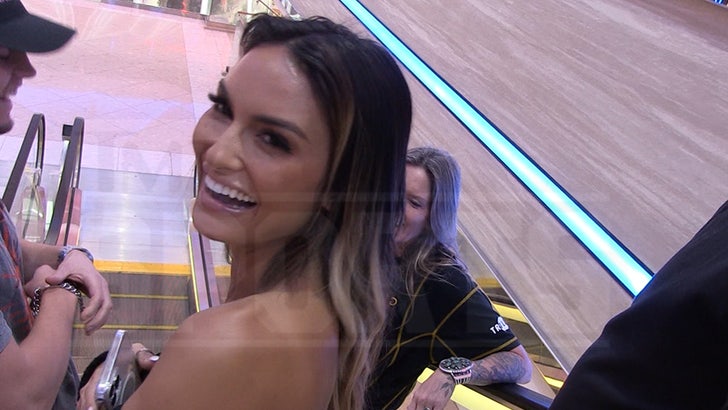 Jake Paul and Tommy Fury might not be the only ones getting down and dirty — the Problem Child’s girlfriend, Julia Rose, tells TMZ Sports she wants to go up against TNT’s lady, Molly-Mae Hague in a mud wrestling match for the ages!!!

There’s been a lot of drama between the two girlfriends leading up to the Paul vs. Fury fight — Julia publicly asked Molly if she wanted to place a friendly wager on the result, but got no response.

We caught up with Rose to see where things stood with Hague as the December 18 bout approaches … and she said her efforts were all for naught.

“I tried having a bet,” Rose told us while out in Vegas. “She didn’t respond. Molly’s not too confident in her man.”

“Molly, let’s make a bet. How confident are you in Tommy? Let’s see.”

Rose says the bet doesn’t have to be like Jake’s bet with Tommy — which would force Fury to legally change his name to “Tommy Fumbles” for a year if he loses — but makes it clear she’s down to get something set in stone before the big event. 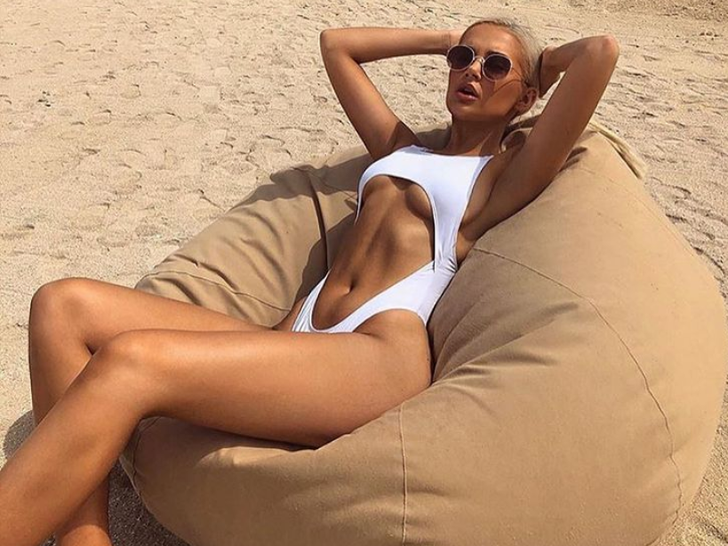 As for whether she’d take her beef into the ring with Molly-Mae … Rose has an even better idea — “We could mud wrestle.”

Ya hear that, Jake?? Sounds like there’s another event for your Most Valuable Promotions to put on.