Jada Pinkett Smith appears to take a side in the Jordyn Woods/Khloé Kardashian/Tristan Thompson scandal!

After reports said the Revenge Body host broke up with her baby daddy after he allegedly had an affair with the 21-year-old model, Woods appeared on Smith’s Red Table Talk and denied hooking up with the basketball player, except for a kiss he allegedly initiated.

According to TMZ on Friday, Will Smith‘s wife has unfollowed Khloé, Kim Kardashian West, and Kris Jenner on Instagram, reportedly in support of Jordyn.

However, the actress is still following Kylie and Kendall Jenner.

As we wrote last month, Jordyn wanted to tell her story to Jada because the Smiths are like family to her.

Jordyn and Jaden have reportedly been friends since they were toddlers, as her late father, John Woods, was a TV sound engineer who reportedly met Will — who Jordyn refers to as “Uncle Will” — on the job in the 1990s.

Reportedly, Jada has told a number of people that she feels everyone should drop the beef, and move on.

However, as documented in a KUWTK season 16 promo, the K-family is still pissed about the situation.

Though Jada and Kris have been friends for years, sources said their relationship has been severely fractured. 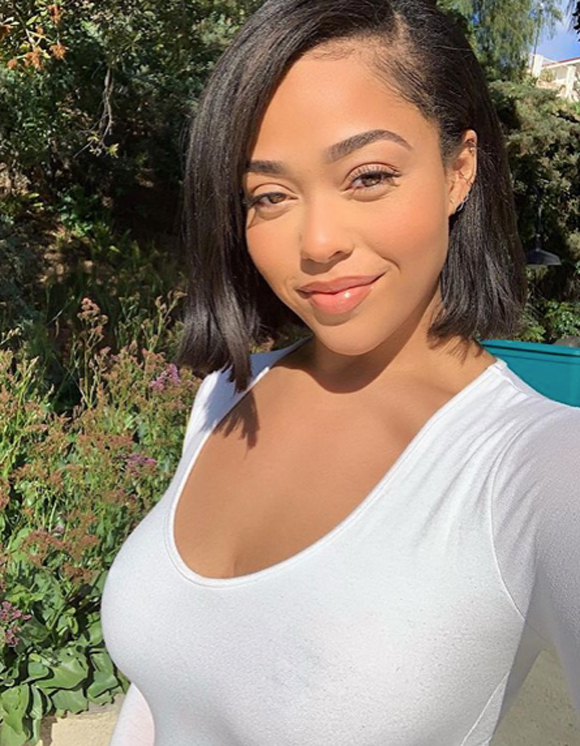 As we wrote, Kylie is ready to move on from her friendship with Woods, as the nail in the coffin was reportedly Jordyn’s interview with Jada.

However, Kylie is willing to be amicable with her ex-BFF in the future.

Although Khloé initially said “lying” Woods was “the reason family broke up,” Kardashian reversed her position and said Tristan is “to be blamed.” She wrote on Twitter:

“This has been an awful week & I know everyone is sick of hearing about it all (as am I). I’m a rollercoaster of emotions & have said things I shouldn’t have. Honestly, Tristan cheating on me & humiliating me, wasn’t such a shock as the first time… What’s been harder & more painful is being hurt by someone so close to me. Someone whom I love & treat like a little sister. But Jordyn is not to be blamed for the breakup of my family. This was Tristan’s fault… I have to move on with my life & count my blessings, my family, my health, & my beautiful baby True.”