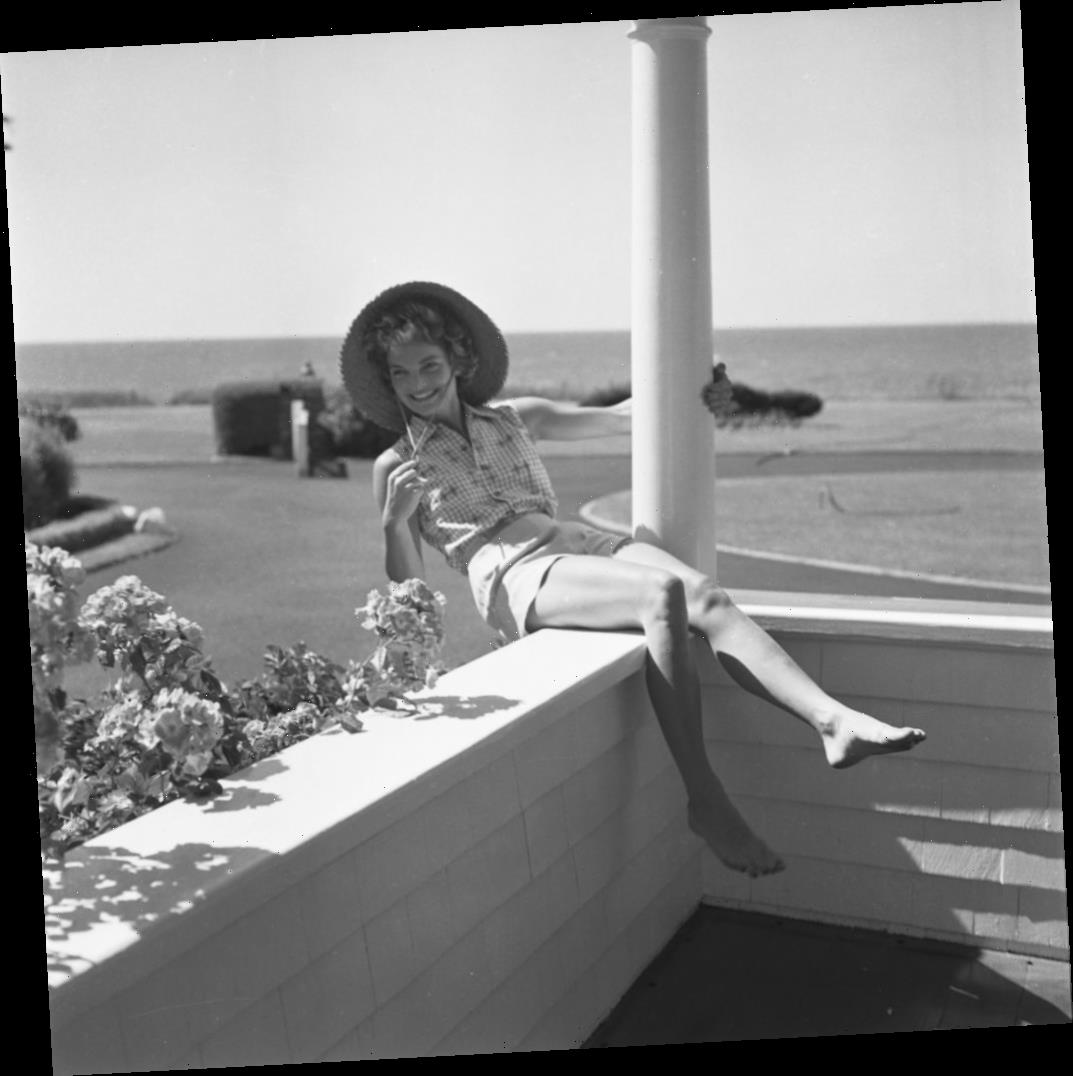 Jackie Kennedy was known for her regal style and the grace, class, and glamour she brought to the White House. She was stunning, young, and represented a turning point in American politics when her husband, the late President John F. Kennedy, was sworn into office.

Sadly, their time at the top was cut short by JFK’s assassination in 1963. From then, Mrs. Kennedy slipped into the background. However, we now know more about the former first lady’s private life, including the delicious desserts she loved to indulge in behind the scenes.

Part of the majesty of the Kennedys was the image that they created around them. They lived a life of glamour and power that had never been seen before in American politics. It was a time that historians now refer to as Camelot.

Just one week after JFK’s assassination, the former first lady reflected on the fleeting magical time. “Don’t let it be forgot, that for one brief, shining moment there was Camelot,” Jackie told TIME Magazine, quoting JFK’s favorite musical Camelot.

Though Mrs. Kennedy has always been particular about her image, her husband’s death made her increasingly more protective of herself and her children. She refused to be photographed in certain lights, especially when she was smoking cigarettes or eating and she stepped back from the spotlight in the years following her husband’s association.

Therefore, when her private chef’s recipes made their way to Weight Watchers magazine, she took action.

Kennedy’s style and figure were always the talk of the town. Therefore, there was a huge interest in her diet. Kennedy’s personal chef, Annemarie Huste, worked for the former first lady for years. When she was asked by Weight Watchers magazine to share her recipes, she was thrilled. However, she asked the magazine not to mention anything about her employer. Unfortunately, they did not do as she asked.

In 1968, Weight Watchers Magazine published an article titled, “Jackie Kennedy’s Gourmet Chef Presents Her Weight Watchers Recipes.” This included Huste’s recipes for lemon broiled chicken, Spanish melon, raspberries à l’orange, baked tomatoes, and a Bibb salad. The magazine article argued that aside from the headline, Mrs. Kennedy was not mentioned in the article.

Huste was horrified since she’d signed an NDA and shortly after the magazine hit the newsstand she was let go. The former first lady told her  “You should have known better,” via Town & Country.

Though she did stick to a healthy diet, Mrs. Kennedy did love to indulge in desserts, especially in the years following her marriage to Aristotle Onassis. For a lighter sweet treat, she loved pineapple salad, which was also served at her first wedding. It’s a fruit salad of pineapples, strawberries, melons, and blueberries.

For more indulgent sweets she loved a good brownie and strawberries and cream.