The Apollo 13 lunar mission was struck by disaster but managed to make it back to earth thanks to its Abort-Guidance System. The system was largely completed through the work of a woman in labour and today, as Jack Black celebrates his 53rd birthday, Express.co.uk delves into the incredible feats of his mother in 1969.

While Jack Black is a world-renowned musician and actor, his mother may have an even more exciting resume as a hailed aerospace engineer during the space race, ballerina and children’s book author.

A few months before the mission had taken place in April 1970, engineer Cohen was on the team working on the guidance system, figuring out a few last issues before it could be implemented.

She found herself on the precipice of solving the final piece when she began to feel the early pains of labour.

Cohen had had three children previously and by now knew the signs well enough to gather herself for what came next. 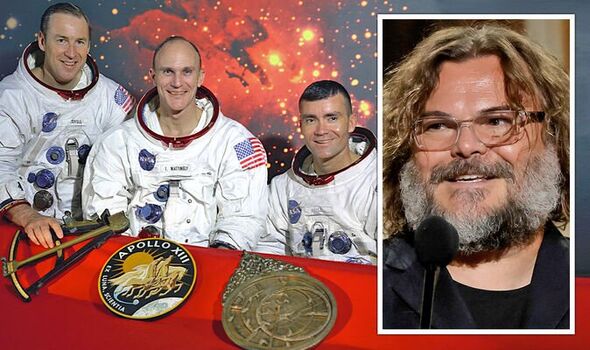 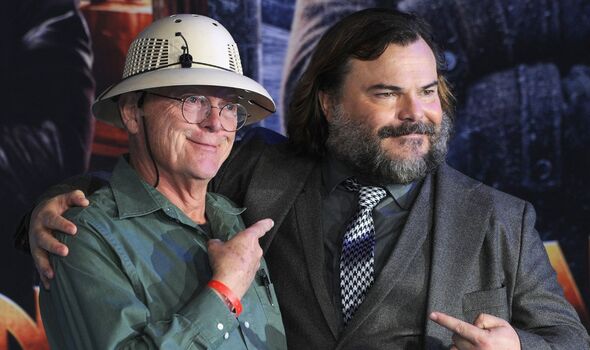 Preparing to head to the hospital, the mother took with her a printout of the problem she had been working on all day.

A few hours later she called her boss to announce that she had finally solved it, the system was officially done, and that she had given birth.

In a touching tribute, Cohen’s son Neil Siegel, Jack Black’s older half-brother, shared his mum’s incredible feat in her obituary when she passed away in 2016.

Siegel, who had become an engineer himself, shared: “She actually went to her office on the day that Jack was born.

“When it was time to go to the hospital, she took with her a computer printout of the problem she was working on. 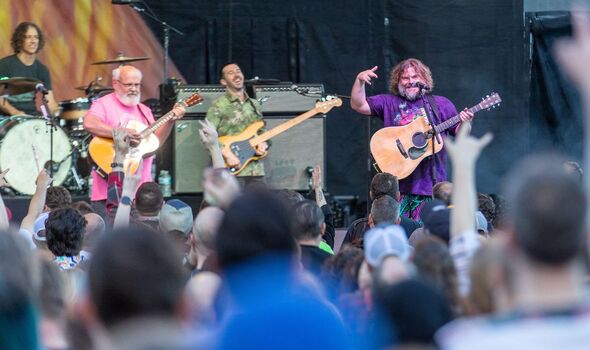 “Later that day, she called her boss and told him that she had solved the problem.

Siegel noted that she believed her work on the Apollo program was the “highlight of her career”.

The Apollo 13 mission was ultimately deemed a successful failure.

Although the mission itself had failed, every crew member made it home alive in no small part due to the system Cohen helped to create.

Two days into the mission an oxygen tank onboard exploded, using up vital oxygen supplies needed for life support systems and creating electricity on board.

The situation was nerve wracking, and the crew were forced to use the smaller lunar module as a lifeboat.

The lunar module originally was designed to hold two crew members on the lunar surface for two days but the dire circumstances forced new procedures for it to support three members for four days.

The limited power, oxygen and now dwindling water supplies forced the shutdown of many other systems that were not vital.

Unfortunately, this included the usual guidance systems as they used far too much water to be operated in these circumstances. 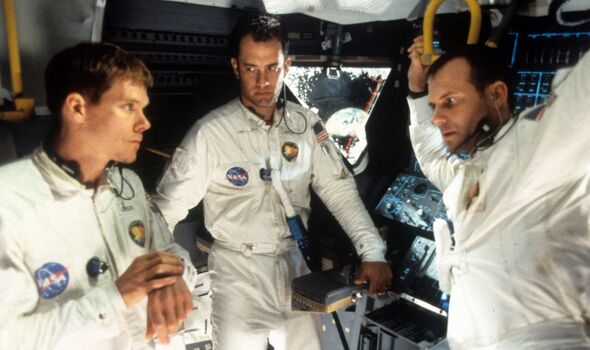 It became clear that the worst-case scenario had in fact come to fruition, as the astronauts looped around the moon.

Siegel shared: “When disaster struck the Apollo 13 mission, it was the Abort-Guidance System that brought the astronauts home safely.

The Apollo 13 mission was later deemed dramatic enough to be turned into the 1995 film Apollo 13.

While it didn’t cast Jack Black, one of the few actors who was technically involved with the mission, he currently has over 160 other film credits to more than make up for the loss.