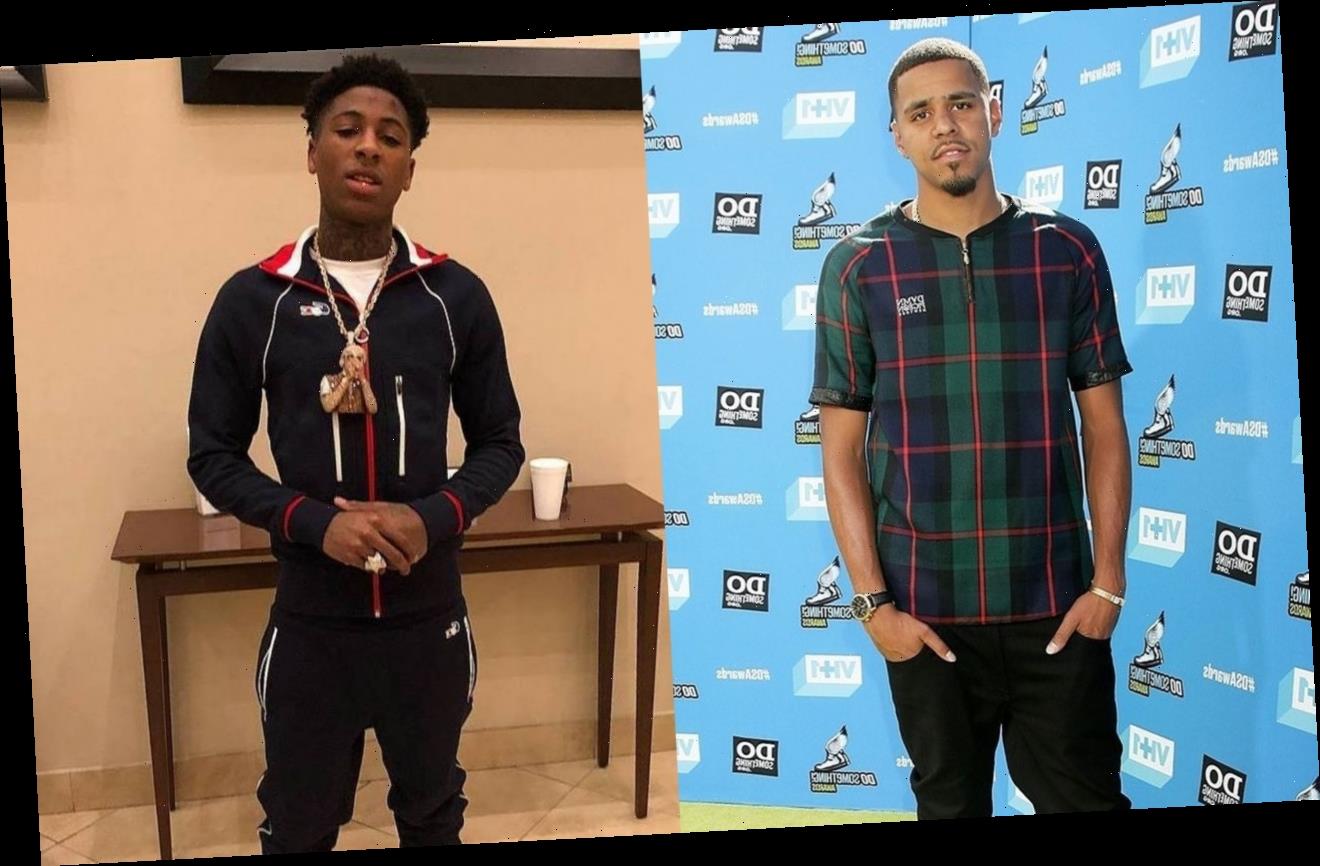 According to DJ Akademiks, YoungBoy didn’t show up for a scheduled studio session with J. Cole after making the Grammy-winning hip-hop artist wait eight hours.

AceShowbiz -Hip-hop star J. Cole once waited eight hours in the recording studio for a planned collaboration with rising rapper Youngboy Never Broke Again, only to be stood up.

DJ Akademiks, who is close to YoungBoy, shared the surprising story during a recent livestreaming session on Twitch, claiming the “Self Control” star, real name Kentrell DeSean Gaulden, wasn’t feeling his best – so skipped the opportunity to work with the highly-respected artist.

He revealed YoungBoy isn’t the “most courteous” person and failed to even let Cole know he wasn’t going to make it, but Akademiks insists his pal, who recently welcomed his seventh child, a son with Floyd Mayweather, Jr.‘s daughter Iyanna, had a lot of personal issues to deal with at the time.

The DJ continued, “Let me be fair to YoungBoy. No disrespect to J. Cole, J. Cole’s just a rapper.”

“It wasn’t about J. Cole. It was just that he, and personally what he was going through, wasn’t fit to be in that environment.”

Cole and YoungBoy have yet to comment on the claims.