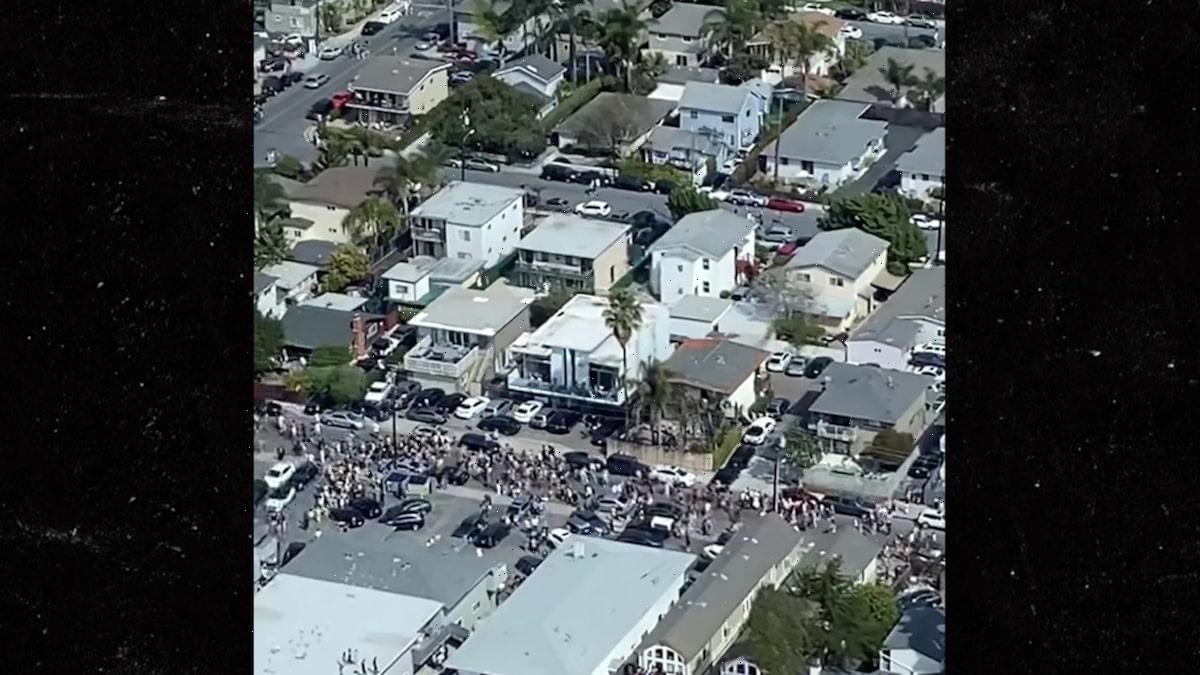 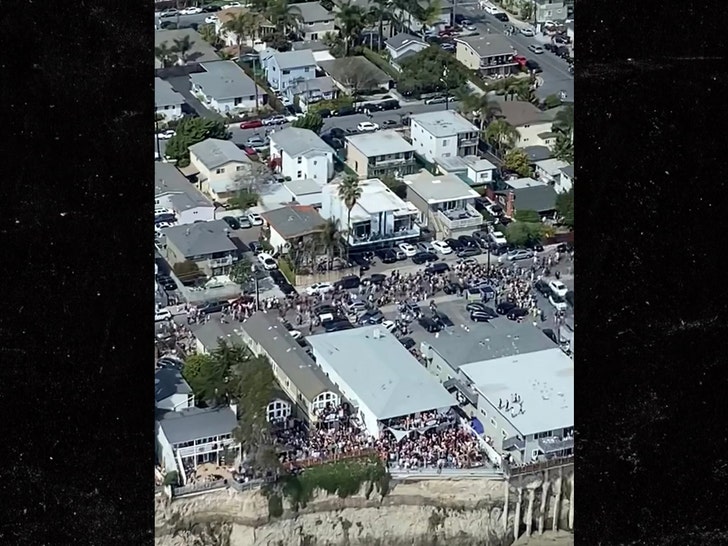 The college community that abuts UC Santa Barbara was out of control Saturday, after a rager left a bunch of people injured and hospitalized. 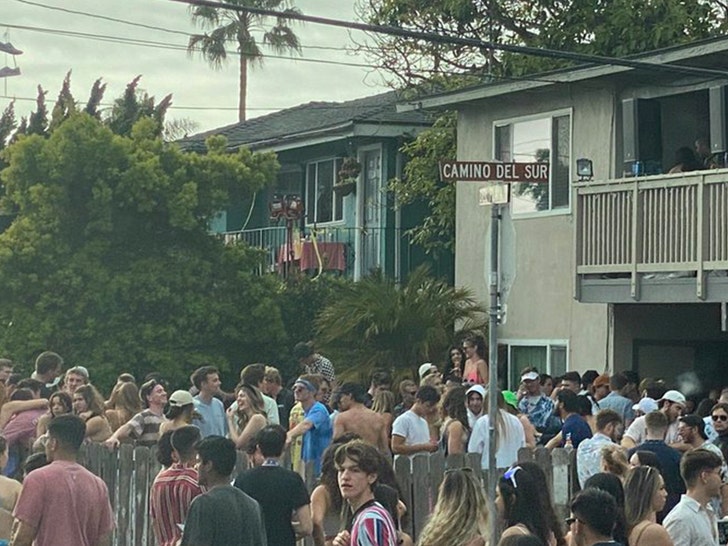 It was actually an annual event, called “Deltopia” … and it’s become wildly popular in the town of Isla Vista.

There were injuries — one girl fell from a roof — and OD’s … and there was enough that the Santa Barbara Fire Dept. declared the party a “multi-casualty incident.” The SBFD said there were “multiple medical emergencies including multiple severe traumas.” 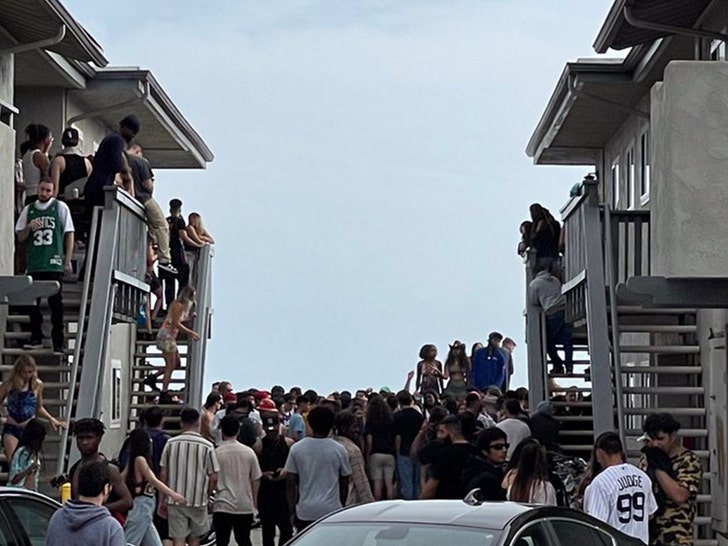 The party went on through the afternoon Saturday … it got so crowded that the EMTs had trouble getting the injured out of the area. 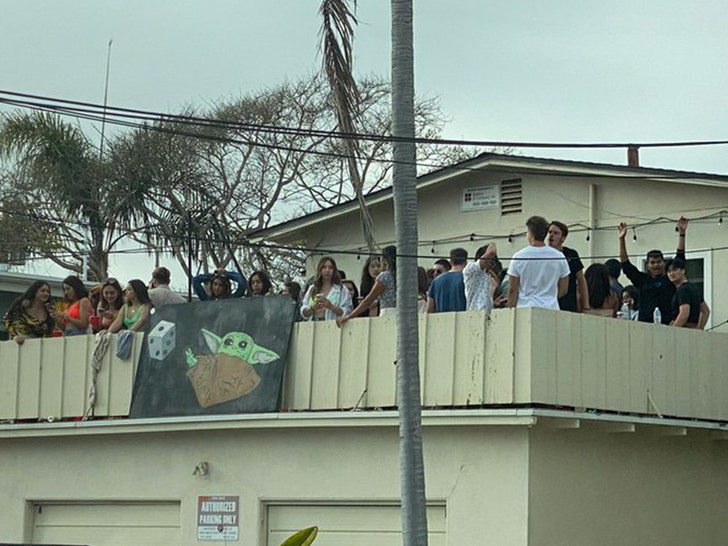 It’s been a wild couple of days in IV … on Friday there were arrests made and citations issued. 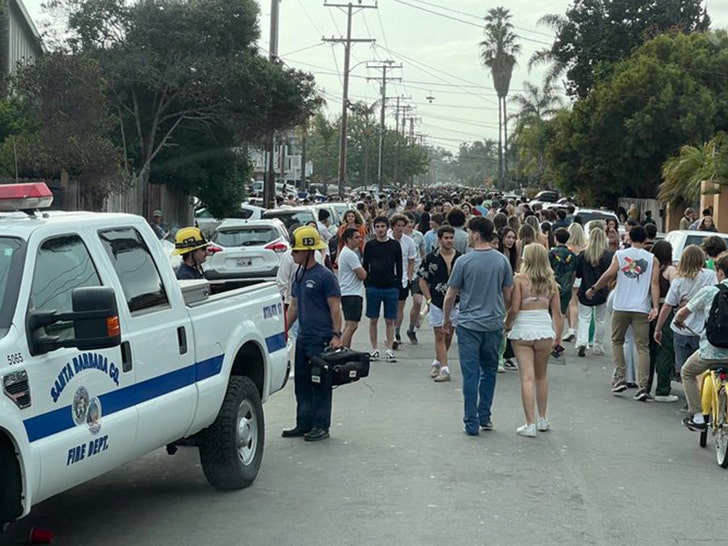 And, this is amusing … authorities anticipated problems and imposed various restrictions, including noise limits. Have they ever been to Isla Vista?