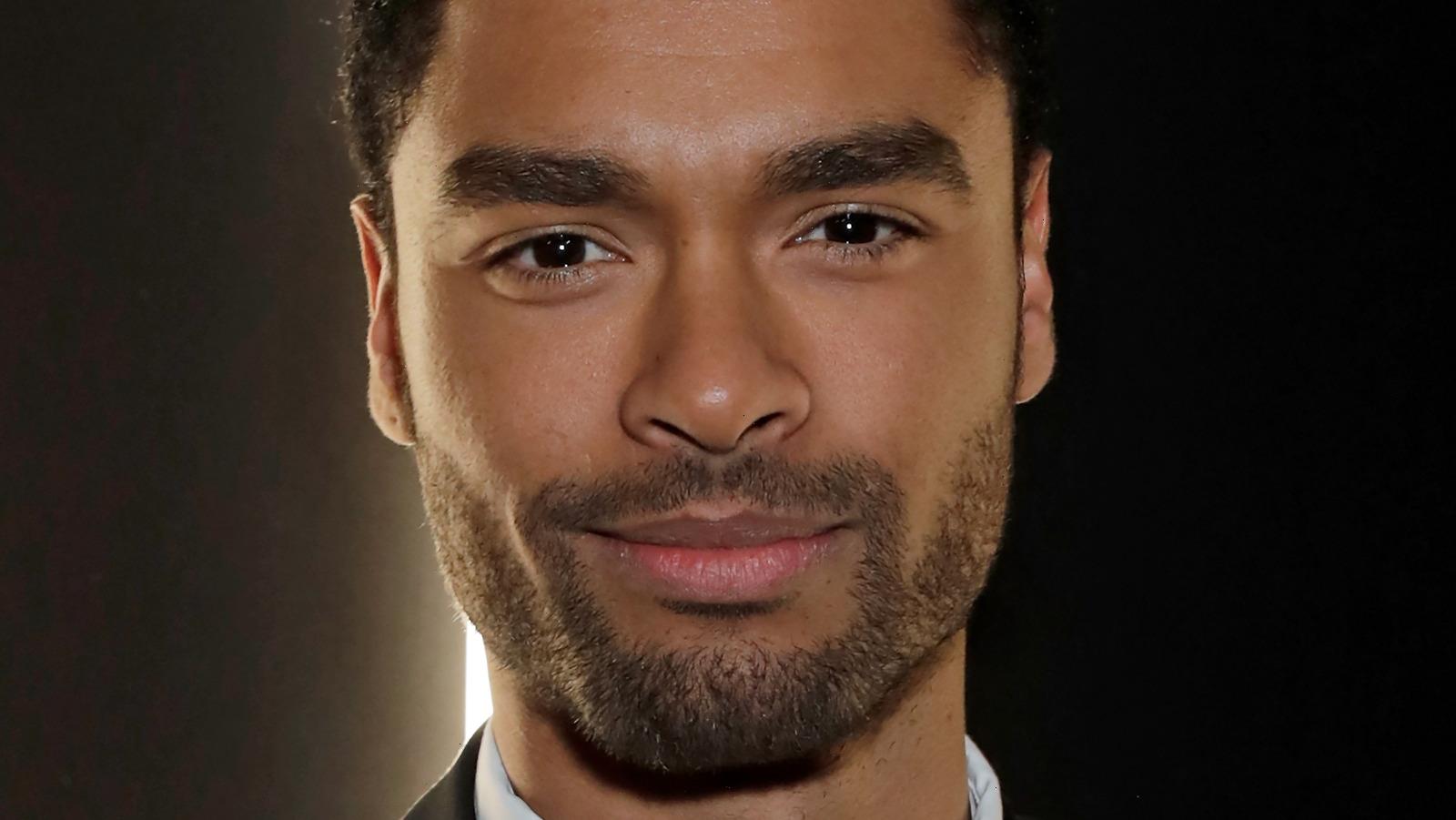 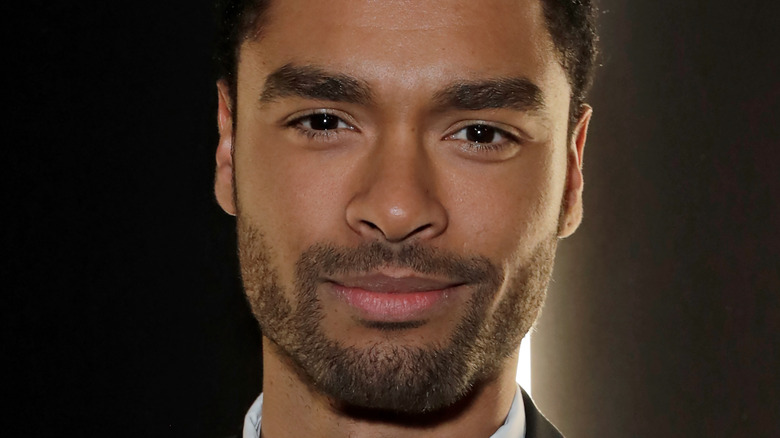 Regé-Jean Page was the breakout star of “Bridgerton” Season 1. Viewers swooned over the heartthrob as he portrayed Simon Basset, the Duke of Hastings. Fans couldn’t get enough of the actor’s steamy love scenes with his on-screen love interest, Daphne Bridgerton (played by actress Phoebe Dynevor). So when news that the Netflix show was picked up for Season 2 hit the internet, it seemed that everyone was excited. Sadly, that excitement turned to disappointment when fans learned that Page had decided not to return for the next season of the series, per Harper’s Bazaar.

When Page finally opened up about his exit from the show, he revealed that he always planned to film only one season of the show and then move on. “It’s a one-season arc. It’s going to have a beginning, middle, end — give us a year,” Page told Variety. “[I thought] ‘That’s interesting,’ because then it felt like a limited series. I get to come in, I get to contribute my bit and then the Bridgerton family rolls on.”

While fans will have a new leading man to gush over during Season 2, Page’s character will be greatly missed. However, the actor did tease a possible return to the series sometime in the future. 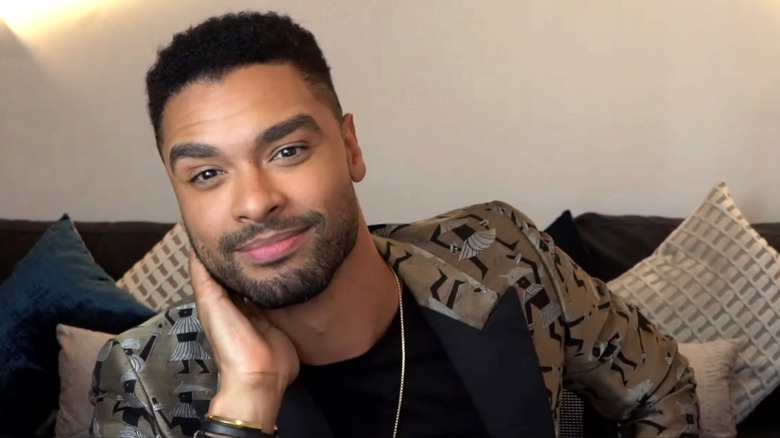 According to GQ Magazine, Regé-Jean Page recently opened up about leaving “Bridgerton” ahead of Season 2. The actor admitted that the show has moved on without the Duke of Hastings and that he’s also exited the group’s WhatsApp chat. When asked if he would be returning to the series at some point, the star gave a firm “No.” He added, “The universe has expanded. So I’m no longer in it.” When his interviewer asked if he was “kicked out” of the WhatsApp group, he revealed that he made the decision to “respectfully” exit the chat. “I didn’t want to put them in an awkward situation where they had to kick me out,” he joked.

While Page isn’t returning to the series for Season 2, he did tease a possible cameo in future episodes. “You know I couldn’t tell you!” he said. However, after a bit of prodding, the actor did admit that there is always the possibility for fans to be surprised by a Duke of Hastings sighting. “Isn’t there something wonderful about being surprised by what you weren’t suspecting?” he said.

Although “Bridgerton” Season 2 is set to be huge now that fans have watched and re-watched the first season since its December 2020 release, viewers will undoubtedly be holding out hope that Page’s character will eventually turn up for a cameo, or even multiple episodes, as the show continues.