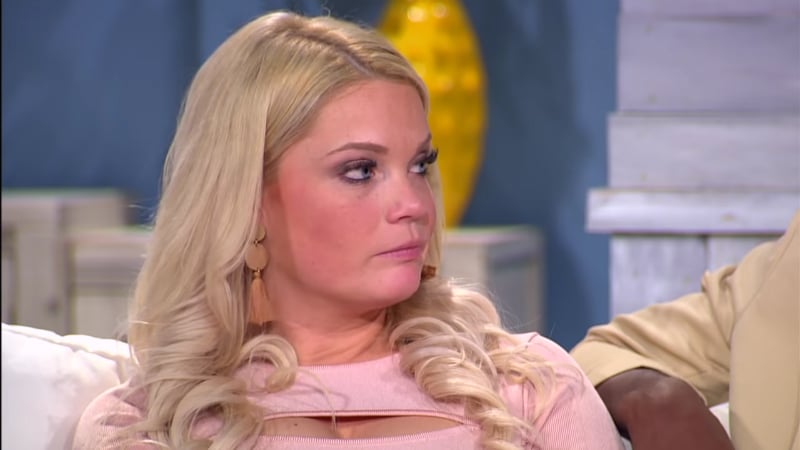 Ashley Martson revealed quite a bit about what goes on behind the scenes on 90 Day Fiance after she and Jay reportedly quit the show.

Now, fans who have been following along want answers to a bigger question — Is Ashley pregnant with Jay’s baby?

While Ashley has previously said she wants kids with Jay, she also said that in order to have them, they’ll have to do things a little differently.

Months ago, her former best friend Natalie Crawford revealed that Ashley can’t have kids due to having a hysterectomy years earlier after a cancer scare. That would make it impossible for Ashley to become pregnant.

Having a baby?! #LinkInBio

However, if Ashley still has her ovaries or if she saved her eggs, it is still possible that she and Jay could have a biological child together. Without a uterus, Ashley and Jay would have no choice but to have a surrogate in order to make that happen.

Considering the massive health issues Ashley suffered just in her time on 90 Day Fiance, that might be the best route for the couple to expand their family anyway.

According to In Touch, Ashley revealed that she did, in fact, save her eggs in case a situation like this were to arise. She also said that she would happily use a surrogate once their finances allowed it.

Interview with ET was so fun! Thanks @kevinfrazier ?

While Jay loves her kids, convincing him to have another may be the next obstacle. When talking about her fertility and desire to have more children, Ashley mentioned that she’d do whatever it took but she’d have to convince Jay first.

So it’s safe to say that Ashley from 90 Day Fiance is not pregnant and we don’t need to worry about any surprise announcements.

In the future, they may choose to have a child via a surrogate but there’s no need for an Ashley Martson baby bump watch.