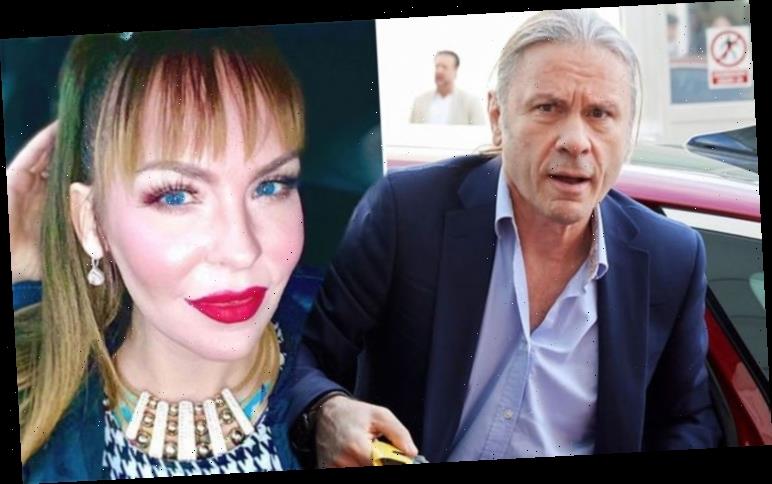 Bruce Dickinson discusses his family in 2017

Iron Maiden star Bruce Dickinson’s love child Brittany Potts, 33, said she was conceived after he had a two-week fling with her mum Angela in the 1980s. She says the latter was 17 at the time and Bruce was in his 20s.

Brittany first met her father aged 23 at one of his gigs and introduced him to her two children in 2010.

She went on to say the pair stayed in touch via email for two years before he mysteriously disappeared with no explanation.

She said: “I sent lots of emails to Bruce but he just wouldn’t respond. I started getting really angry and would call and leave messages.

“All I wanted was for him to talk to me and he never did. He never gave me an explanation why. 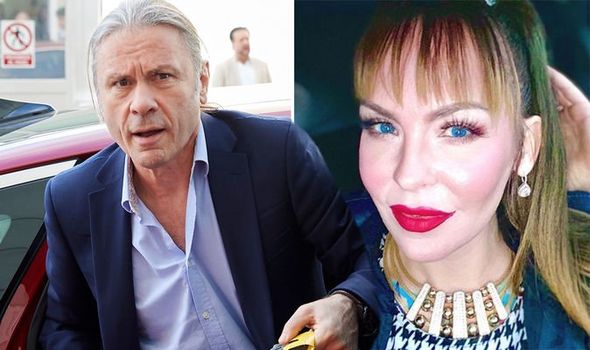 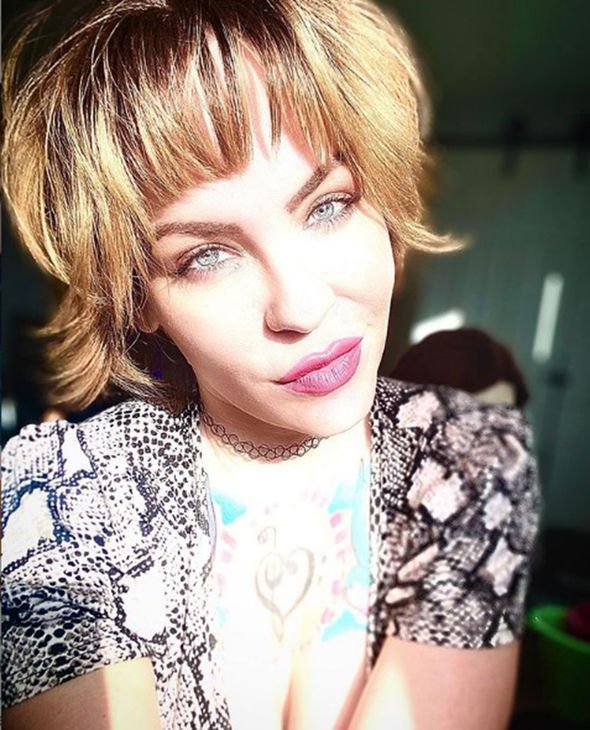 “I have felt shame because I was born as the result of an affair, he made me feel I’m something to hide.

“I’m angry because I still have questions he never answered when I met him,” she added.

Bruce’s daughter went on to say that being reportedly ignored as a struggling, young working mother-of-two is what bothered her the most. 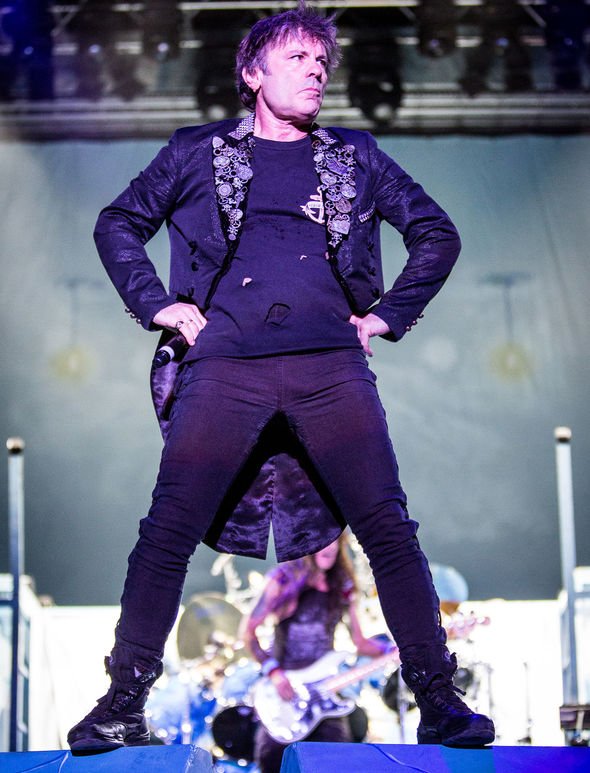 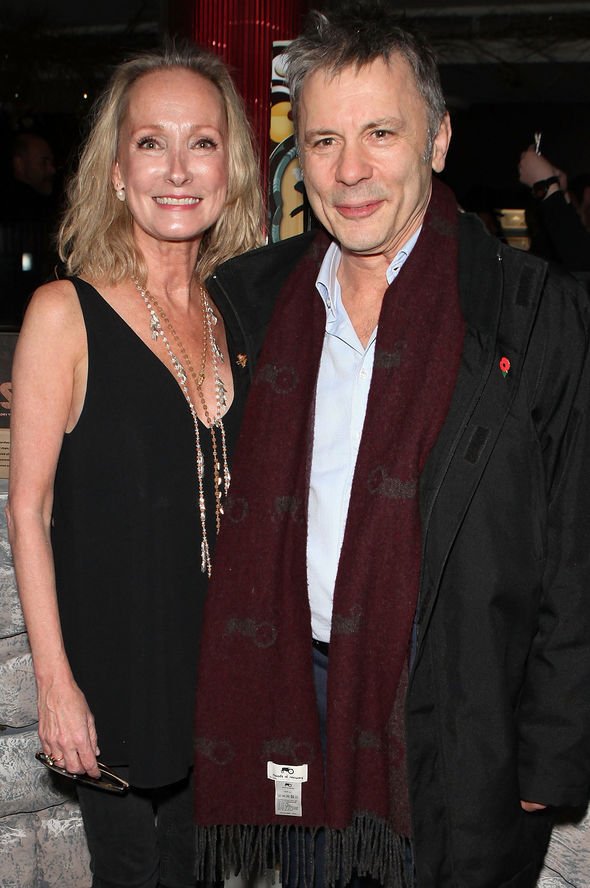 She went on to say having a famous father would make things harder as she heard things, such as he had written a book and not mentioned her in it.

“It made me feel very, very unwanted,” Brittany added to The Sun.

She added her mother was provided with child-support cheques plus extras such as medical, private schooling and dance lessons five times a week.

Brittany confirmed her mum never hid anything from her and provided her with pictures of him, but wonders if the Iron Maiden’s late wife Paddy told him not to have anything to do with her at the time.

Brittany has now offered him a final chance to repair their estranged relationship.

A representative for Bruce Dickinson declined to comment when approached by Express.co.uk.

They share three children together; Kia, Austin and Griffin.

Paddy was found dead at their marital home in May last year.

Bruce said in a statement: “This is a terrible tragedy which appears to be a tragic accident.”

He is now believed to be living in London with his girlfriend Leana Dolci.