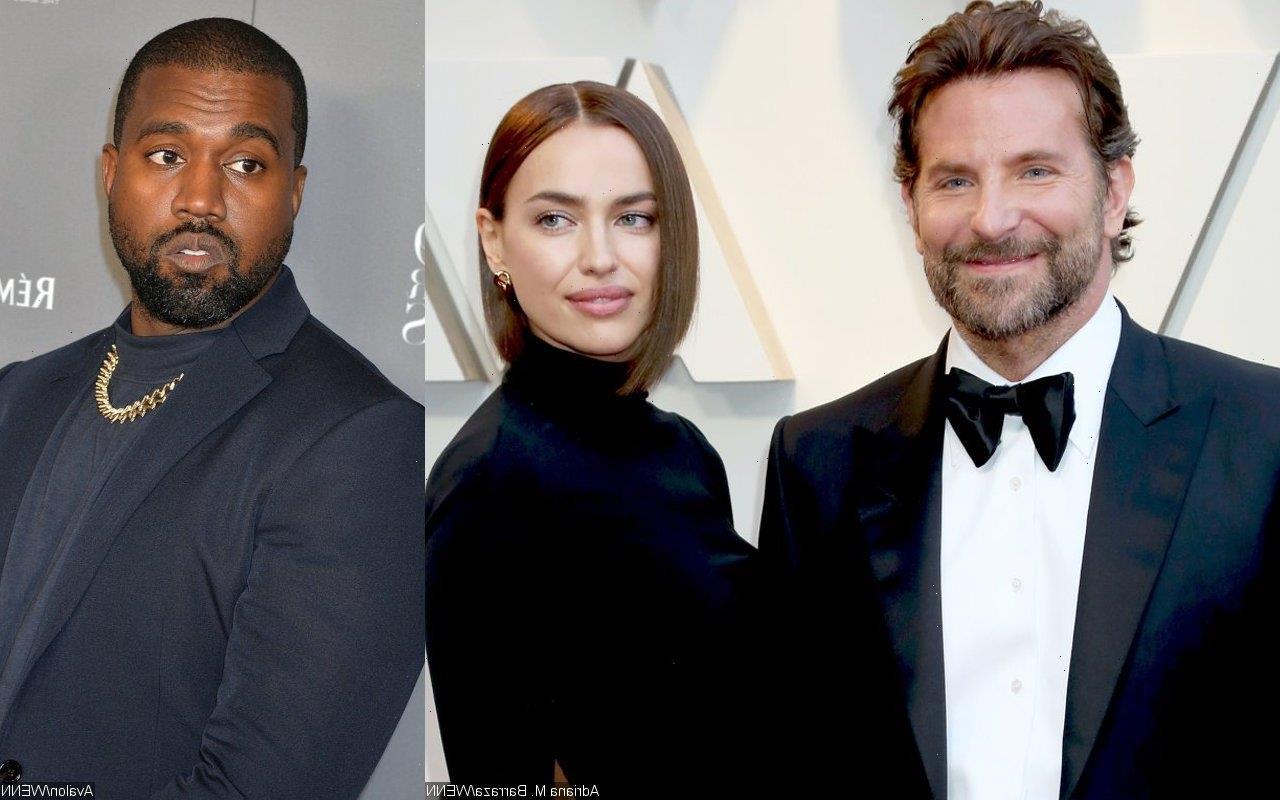 The new rare outing between the former couple arrives after it is reported that the Russian model is secretly dating the rapper and Yeezy founder following his split from wife Kim Kardashian.

AceShowbiz –Irina Shayk and baby daddy Bradley Cooper are doing a peaceful co-parenting. The two stars were photographed having a family reunion alongside their daughter Lea at a playground in New York City on Tuesday, June 1.

During the family outing, the former couple looked friendly to each other. The “A Star Is Born” actor/director was seen smiling affectionately at the model as they appeared to be standing in a playground.

For the family hangout, Irina looked fashionable in a nude button-down dress that she paired with rubber boots in matching color. Meanwhile, Bradley went casual in a Willie Nelson T-shirt and blue pants. In some pictures, he rocked Lea’s rainbow headband. As for their 4-year-old daughter, she looked adorable in a pink lace dress.

Irina and Bradley started dating in April after he called it quits with Suki Waterhouse. They welcomed their daughter in March 2017 and named their bundle of joy Lea De Seine Shayk Cooper. However, they decided to go separate ways in 2019 amid rumors that Bradley had an affair with his “A Star Is Born” co-star Lady GaGa. Both Bradley and GaGa denied the rumors.

The new rare outing between the family arrives after it was reported that Irina is dating Kanye West following his split from wife Kim Kardashian. “Kanye West is now secretly dating Irina Shayk aka Bradley Cooper’s baby mama,” wrote gossip site DeuxMoi. “After further looking into this, I don’t know if ‘dating’ is the right word, but there is perhaps some interest there.”

News outlets allegedly have tried to get comment from both the Russian model, who appeared in the music video of Kanye’s “Power” alongside Jessica White and Diandra Forrest back in 2010, and the Yeezy founder, but they opt to stay silent regarding the rumors. Meanwhile, Kanye’s estranged wife Kim reportedly was “not upset or even bothered” by these rumors.