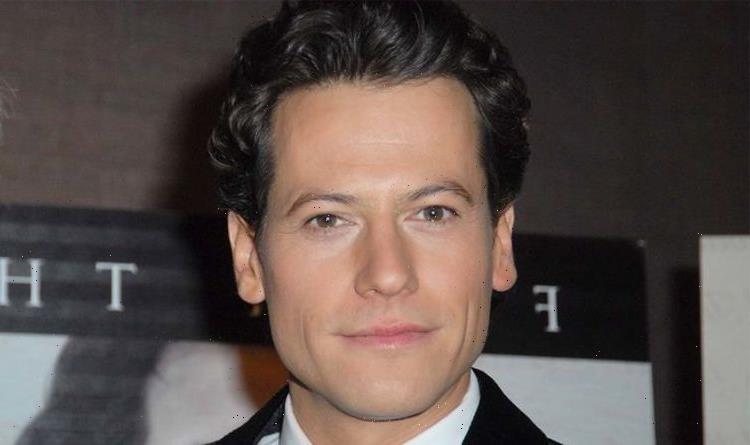 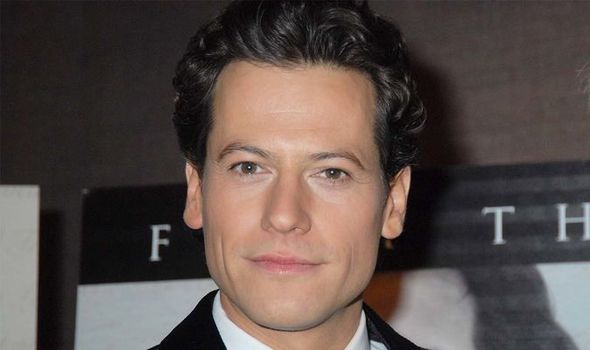 The actress, 50, made the claims after Ioan, 48, posted photos with new partner Bianca Wallace, 30, online yesterday.

But a friend and coworker of the couple hit back at the claims.

Ioan’s decision to go public with Bianca comes seven months after his split from Alice, with whom he shares two daughters.

Hornblower star Ioan had shared an image, which he captioned: “Thank you for making me smile again Bianca Wallace.”

Bianca also shared an image on Instagram of herself beaming with Ioan, which she captioned: “I know real smiles when I see them.”

Minutes later Alice said on social media: “So it turns out that my husband, after two years of telling me I’m a bad person and I’m not exciting and he no longer wants to have sex with me and he just wants to be on set abroad… has been in a relationship for three years behind all our backs. Good luck, Bianca.”

Actress and producer Bianca starred in the 2020 short film Bloodline.

But wardrobe assistant Amy Douglas, who worked with Ioan and Bianca on the Australian series Harrow, insisted they didn’t begin speaking until filming for series three began in 2020.

She said: “I know because I was there as crew. I am also her friend and I KNOW they didn’t speak to each other until the end of season three. Don’t buy into the lies you are being fed.”