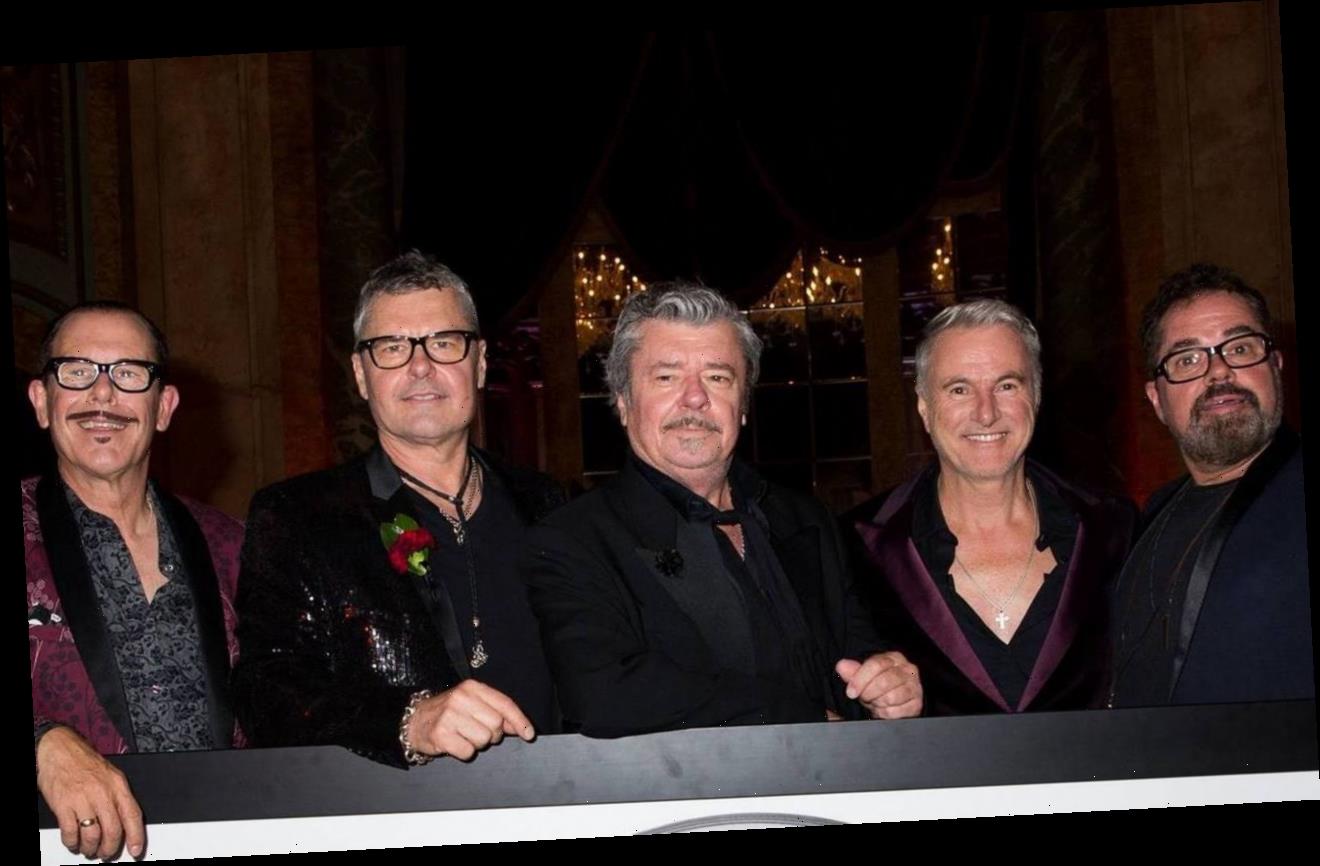 The ‘Need You Tonight’ band announce that their longtime manager Chris ‘CM’ Murphy has passed away at the age of 66 following a battle with Mantle Cell Lymphoma.

The 66-year-old music manager – who worked with the band from 1979 until 1995 and again in the 2000s – passed away in Sydney, Australia following a battle with Mantle Cell Lymphoma.

A representative for Murphy Petrol Group announced on Saturday (16Jan21), “It is with great sadness that Caroline Murphy and family confirm that Christopher (CM) Mark Murphy, chairman of Murphy Petrol Group has today passed away peacefully at his beloved Ballina property ‘Sugar Beach Ranch’ surrounded by his family.”

“CM celebrated an illustrious career over 40 years and made an incredible impact on the global music and entertainment industry. Best known for taking his ‘band of brothers’ INXS to worldwide stardom, CM Murphy influenced the lives of many around the globe with his endless passion and drive. He will be greatly missed.”

INXS said in a statement, “It is with great sadness that the remaining members of INXS mourn the passing of our brother, Chris Murphy. Without Chris’s vision, passion and hard work, the INXS story would be totally different. Chris’s star burned very bright and we celebrate a life well lived and send all our love to his family.”

Chris is survived by his wife Caroline; children Stevey, Jeri, Jack, Louis and Charlie; and grandchildren Asher, Samantha, Bella, Axel, Harley and Reuben; along with his mother Janice and sisters Charne and Tanya.

His family have asked that, in lieu of flowers, trees are donated “to create an everlasting and ever-growing memorial at Chris’ beloved Ballina property.”