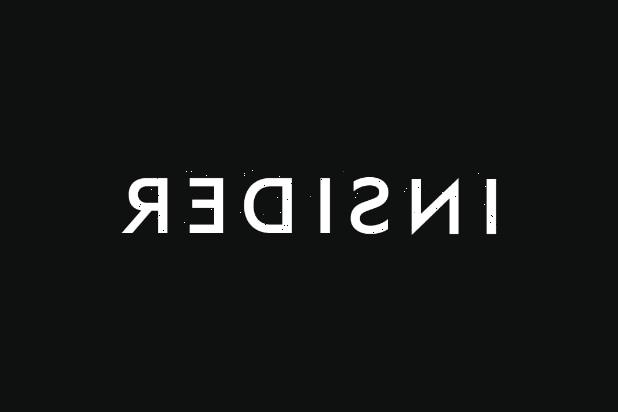 More than 300 journalists at the online news site Insider, formerly called Business Insider, have formed a union with the NewsGuild of New York, union representatives said on Monday.

“My colleagues and I deserve to have our voices heard and recognized,” Nico Reyes, a producer at Insider, said in a statement. “We’re uniting to demand a seat at the table to bargain for a fair contract and better workplace. I’m so proud of the work that has been done so far and can’t wait to see where we go from here.”

Dominick Reuter, a senior reporter at Insider, said the unionizing effort was the “ultimate sign” of the journalists’ “respect for Insider.”

“It shows that we believe in the mission of this company, and that we want to be a part of its long-term success,” he said in a statement. “Negotiating a contract with us will show that our respect is reciprocated.”

The Insider union is just the latest in a recent wave of unionization efforts at major media companies in the U.S. Last week, tech workers at the New York Times formed a union with The NewsGuild of New York, while Entertainment Weekly staffers moved to unionize with the same guild last December.

“I continue to be inspired by the ongoing commitment of media workers to address the deep challenges of our industry in their workplaces,” Susan DeCarava, the president of The NewsGuild of New York, said. “As the editorial workers at Insider declared this morning, they organized with the NYGuild to strengthen their newsroom and create an inclusive, safe, and collaborative professional workplace. Today, we all stand proudly and in solidarity with Insider Union.”

Mario Ruiz, a spokesperson for Insider, told TheWrap that the company “will fully respect whatever decision our newsroom ultimately makes.”

“The satisfaction, job security and happiness of our journalists is extremely important to us,” Ruiz said.