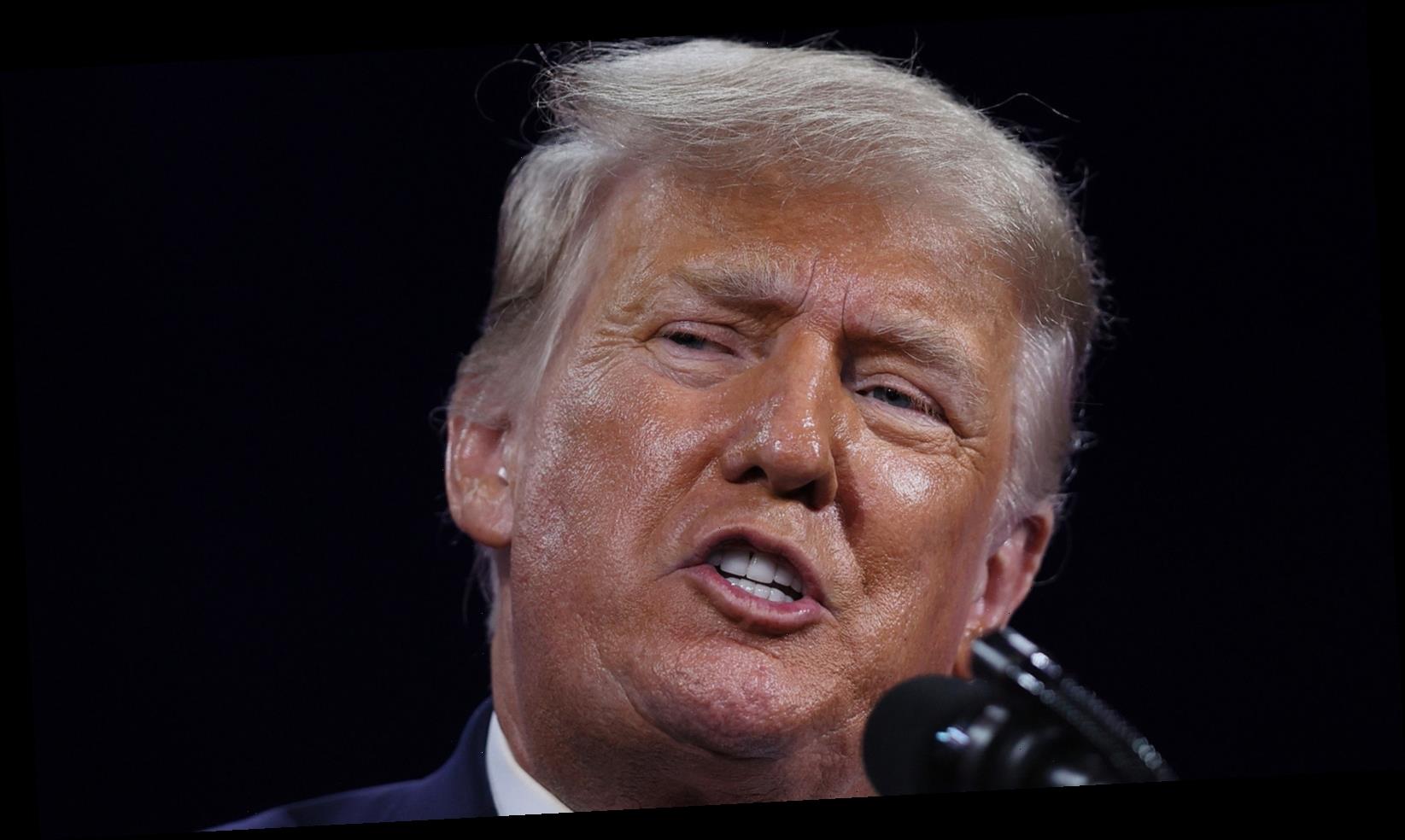 Traditionally, the outgoing president leaves a personal note for his successor on the Resolute desk in the Oval Office. But considering all of the other traditions former President Donald Trump skipped — like attending President Joe Biden’s inauguration — nobody knew whether or not he’d leave any parting words of advice for the new POTUS. Then, when President Biden revealed that Trump actually did leave a note, everyone wanted to know exactly what he said. After all, Trump had never seemed exactly super supportive of the incoming president.

At the time, all President Biden would say about the note, according to CNN, was: “The president wrote a very generous letter. Because it was private, I won’t talk about it until I talk to him. But it was generous.”

The former president hasn’t been in the public eye too much since leaving office (and getting banned on social media platforms) but he did expand a bit on the contents of the letter on a conservative podcast in March 2021.

Trump called the letter 'from the heart'

On the March 22, 2021 episode of the conservative podcast, The Truth With Lisa Boothe, former president Donald Trump said that the letter he wrote to President Joe Biden was “from the heart,” because he wants to see President Biden succeed, though he didn’t reveal the specifics. “I don’t wanna say, that’s perhaps up to him. And I guess he said he wouldn’t do it without my approval,” the former president responded when Boothe asked what the letter said.

“Basically I wish him luck and, you know, it was a couple of pages long and it was from the heart because I want to see him do well,” Trump continued, a sentiment that is certainly different than how Trump typically talks about Biden.

While we’re eager to know the exact contents of the letter, it looks like that will only happen if Biden chooses to reveal it.