Thirty days at a mental health facility left Britney Spears feeling “revitalized,” a source reveals exclusively in the new issue of Us Weekly.

“She’s going to continue with outpatient [treatment] three days a week and she’s taking her medication as prescribed,” the source tells Us, noting that the Grammy winner’s mom, Lynne Spears, is staying with her for the time being while her dad, Jamie Spears, continues to recover from a near-fatal health scare. 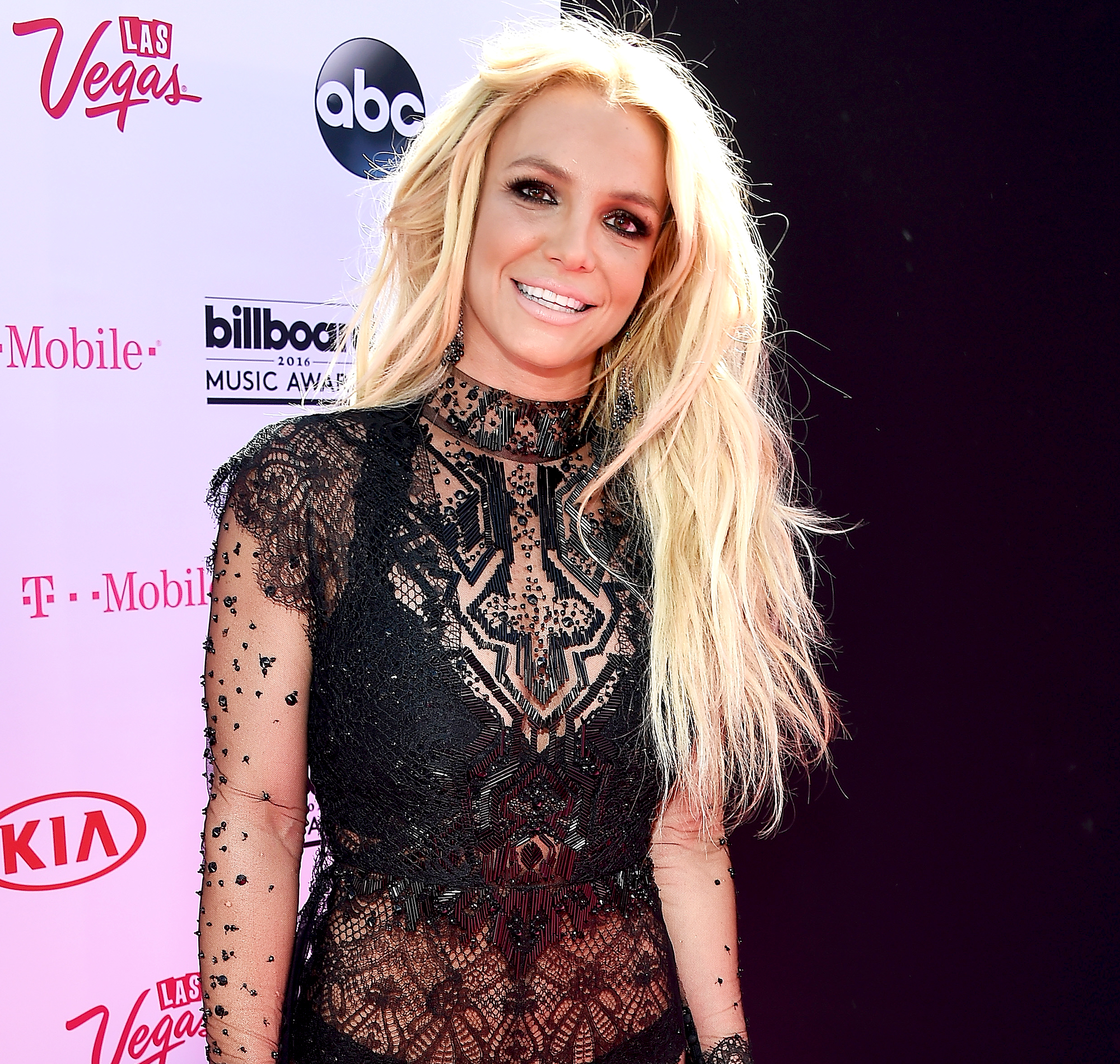 Britney’s boyfriend of two-plus years, Sam Asghari, has also been visiting her Thousand Oaks, California, home “around the clock to make sure she’s OK,” according to the source. “She has a long road ahead but is also working out, doing yoga, meditating and really trying to get herself back to the place she was before her father got sick [in November 2018].”

The “Toxic” singer, 37, checked into a California wellness center in late March, nearly three months after announcing that she was taking an indefinite work hiatus. A second insider tells Us that Britney, who was released on Thursday, April 25, decided to seek help after the stress of her dad’s hospitalization and the slow, complex process of changing her medications. 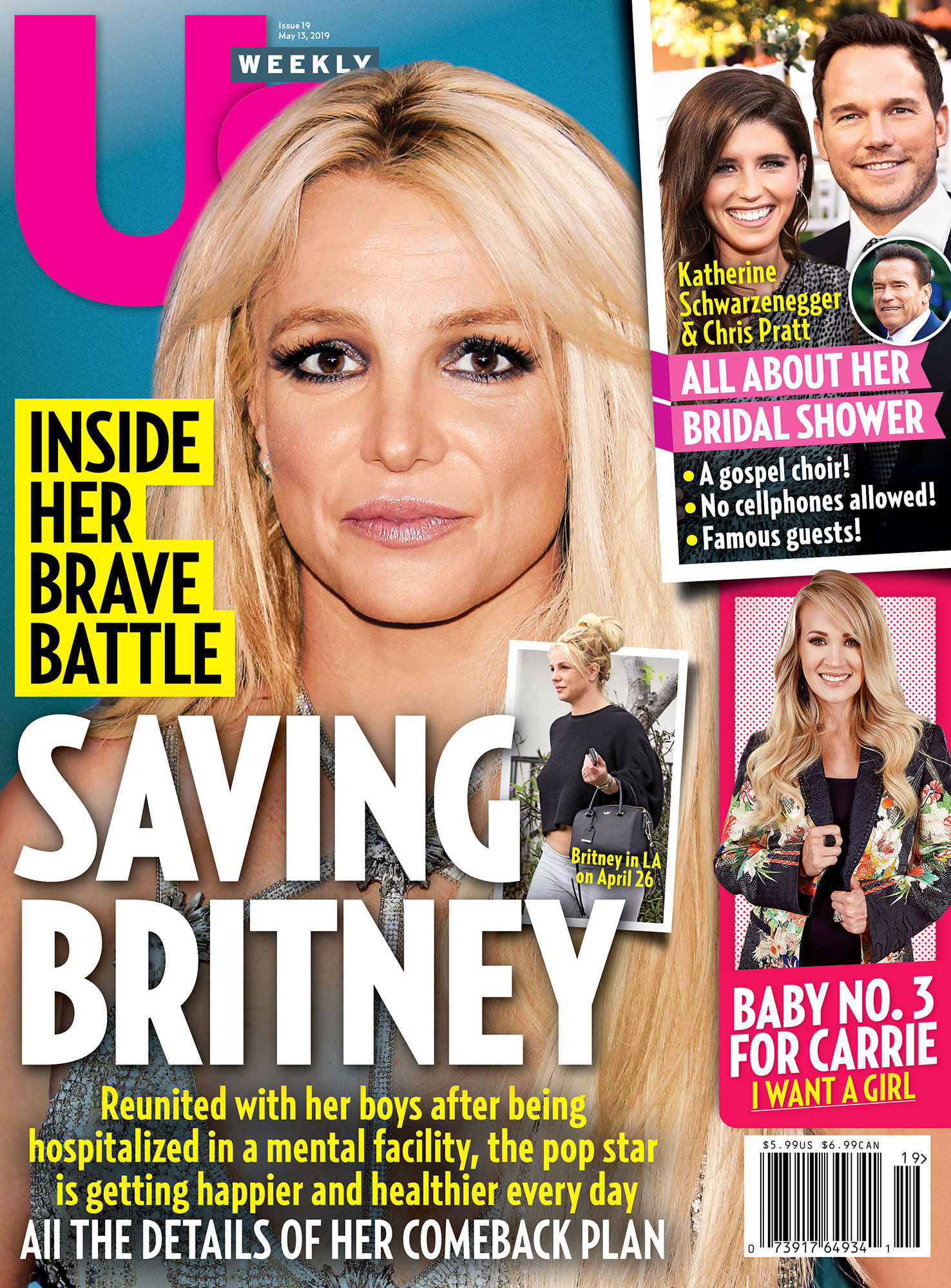 For more details on Britney’s road to recovery — including details on her “bittersweet” reunion with her sons, Preston, 13, and Jayden, 12 — watch the video above and pick up the new issue of Us Weekly, on newsstands now.