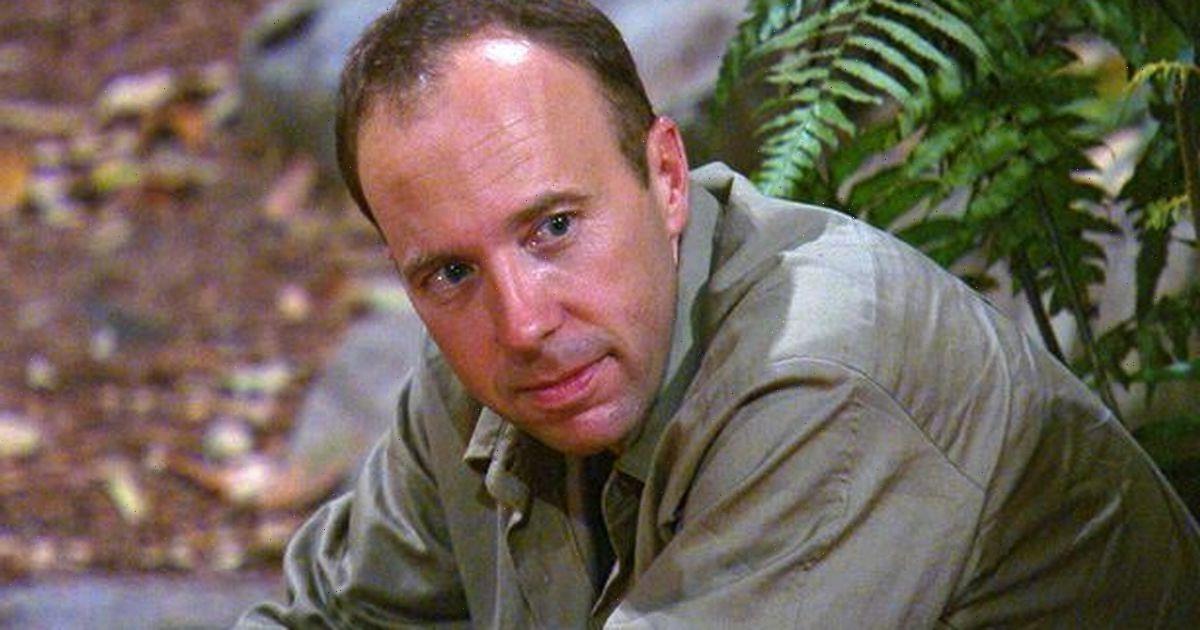 Matt Hancock may live a lavish lifestyle nowadays as one of the most senior cabinet members, but things weren’t always so easy for the West Suffolk MP.

During Monday’s episode of I’m A Celeb, the former health secretary opened up about his childhood during a candid conversation with his campmates.

He made the admission about his family’s financial difficulties, after the latest eviction which saw Coronation Street actress Sue Cleaver leave the jungle.

Speaking with comedian Seann Walsh, Matt was asked by the former Strictly contest whether he’d ever encountered bailiffs as a child.

To which the MP replied: “When the business nearly went bust we nearly lost everything.” “You know when you type your postcode into the internet and it brings up your address? My stepdad wrote that software. The business started in 88 and in the early 90s is when it nearly went bust," he said.

At the time of his family’s financial difficulties, Matt was enrolled at The King’s School in Chester is a private school for ages four to eight.

The school dates back to 1541 and has world-class facilities, including a rowing club which has produced several Olympians.

Despite their struggles, Matt’s education was not disrupted and he went on to attend Cambridge University to study economics.

Since then, Matt has gone on to make his own fortune, having worked for the Bank of England initially before becoming an MP. Matt now estimated wealth was around £5 million, according to The Sun.

The MP is expected to earn more following his stint in the jungle.

It seems the MP sparked an interesting conversation about wealth, as musician Boy George also made a similar revelation during the episode.

Curious about the former pop star, comedian Babatúndé Aléshé asked he about making it during the 80 and his family’s reaction.

Almost immediately, the Culture Club singer recalled a moment with his late father during which the pair struggled to connect after the singer became sucessful.

He said: “I was playing at the Albert Hall and it was kind of a big gig, it was kind of early on and my sister’s best friend’s husband said to my dad, ‘You must be really proud of him?’ My dad goes, ‘Yeah, he does what he does and I do what I do’.”

The 61 year old continued, via the Bush Telegraph: “I think that comment was about, ‘Don’t blow smoke up his arse because it’s not good for him’.”

Aleshe reflected on his own relationship with his son, saying: “This generation, all we do is tell our children that we love them. I smother my son. We’re soft but that’s a good thing.”

“Dad would say, ‘Don’t answer the door, the bailiffs, or the gas man was coming’.”