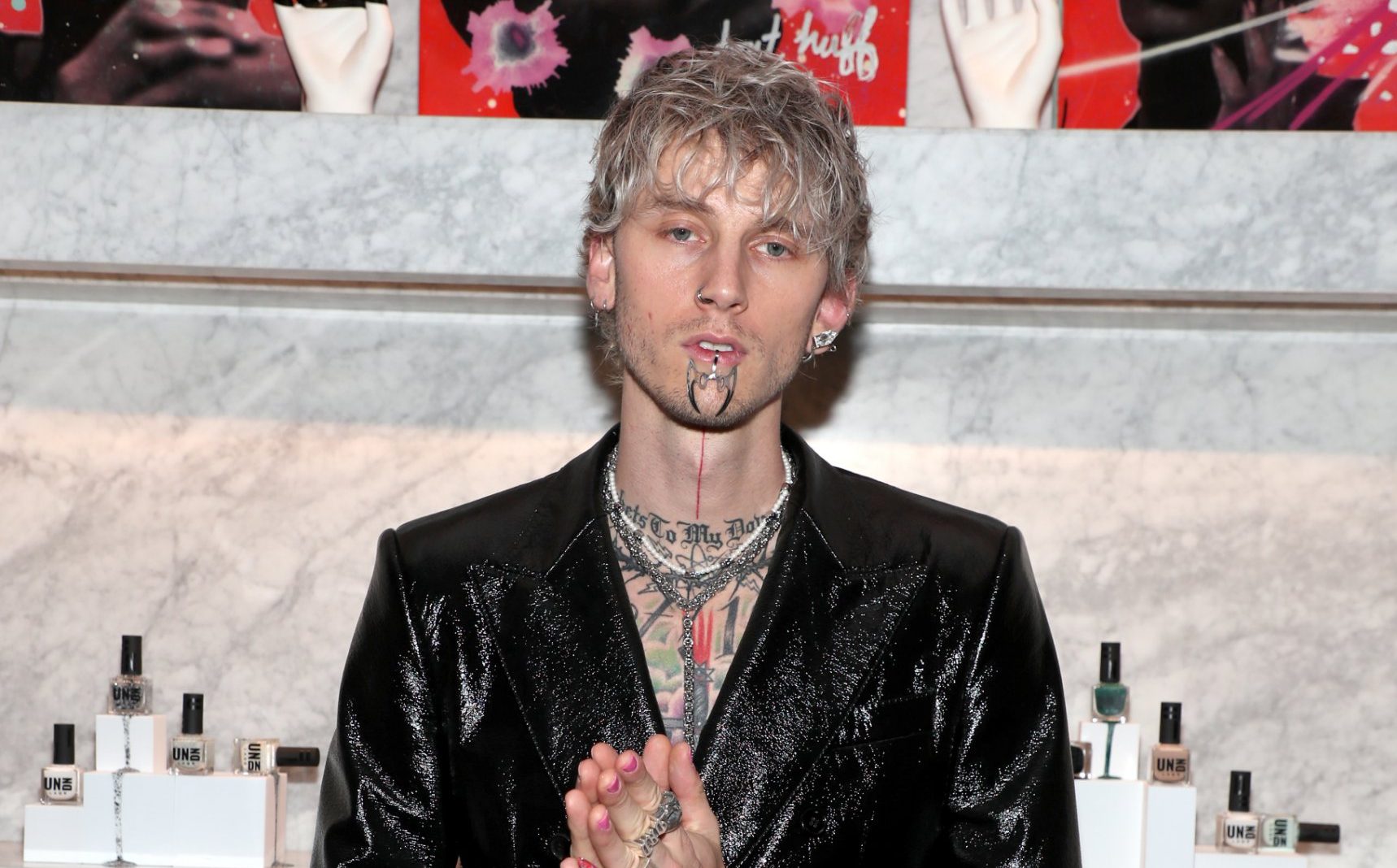 The number of people questioning what was so ‘wrong’ about Machine Gun Kelly blurting: ‘Black girls give the best head,’ during an old interview is beyond baffling at this point.

The Bloody Valentine musician – who is engaged to actress Megan Fox – was hit with intense backlash after Crystal Castles singer Alice Glass shared a clip of him at the 2012 BET Awards, which saw him comparing sexual, ahem, talents between Black and white women, which resulted in an offended bystander walking off.

‘My child’s Black. Black girls give the best head. 100%,’ he said in the Baller Alert video which is still available on YouTube.

The rapper – real name Colson Baker – has been very vocal about his appreciation for Black women in the past, from emphasising our nurturing nature to gushing over our ‘hot confidence.’

So, I was willing to go out on a limb and put his former faux pas down to immaturity, given the fact that he’s raising his Black daughter Casie, 12, with ex-partner Emma Cannon.

But this played-out tendency to dissect us into nothing more than body parts and sexual acts is purely dehumanizing.

Fast forward to present-day, Canadian songwriter Alice demanded MGK to ‘apologise’ for the ‘disturbing’ comments made.

‘Why, as a white man, would you ever talk like this? fetishizing Black women and in such a disrespectful way!?’ she penned.

‘But all this isnt just about one artist. there is a bigger picture here. this is about how men who act like this are still given power and opportunities in an industry that willfully perpetuates sexist, racist, and abusive behavior. it needs to change [sic].’

While others championed her statements, others were struggling to find a fault.

‘In what way is this disrespectful… sounds like he means it as a compliment,’ one person seethed in response.

While another argued: ‘Out of context or not, that is not the kind of thing someone should be saying for any reason.’

It’s a truth widely acknowledged in the Black community that Black women are constantly sexualised in society, with our value often reduced to our looks whether good or bad.

Wild in bed, promiscuous, always up for it, hypersexual Jezebel – those are the endless ‘animalistic’ attributes Black women have been slapped with since the beginning of time, but today’s pop culture has taken it to new extremes.

Don’t get me wrong, there’s nothing wrong with celebrating Black female sexuality (I type while bopping my head aggressively to Megan Thee Stallion’s Thot Sh**) but the discussions centring bodies of Black women – and women of colour – are often driven by a desire scrutinise us, rather than uplift us.

Speaking of the Savage singer, she eloquently slammed the ‘misguided obsession’ with Black women’s bodies after athlete Serena Williams was banned from wearing her black bodysuit at the French Open in 2018.

‘If we dress in fitted clothing, our curves become a topic of conversation not only on social media, but also in the workplace,’ Megan expressed in New York Times.

And this doesn’t only hit home for powerful Black women in the media.

Just to throw in a personal story for you, a random guy – who had Nicki Minaj’s Anaconda hit on blast – randomly questioned whether my friend and I ‘could twerk.’

And it remains one of the most awkward interactions I’ve experienced in my 25 years on this earth.

I’m aware not everyone possesses this outdated mentality, and I also acknowledge that stereotyping is something we’re all guilty of doing (consciously or subconsciously) but some people understand the basics of not depicting Black women in redundant ways, while others fail.

And with social media acting as a beloved sanctuary for some, the careless comments thrown around regarding this topic prove it’s still a concerning concept.

While many would argue that there was no malice behind the statement made by MGK at 21 years old, it has to be reiterated that this form of racial fetishisation is simply demeaning.

Everyone is entitled to have their preference, but expressing your desire for someone who is Black, Asian or Hispanic due to certain physical features that are frequently attributed to that particular collective is not OK.

And just a side note, if you can only praise Black women by what they do in the bedroom over what they do outside of it, be rest assured it’s not complimentary, it’s a selfish fetish.