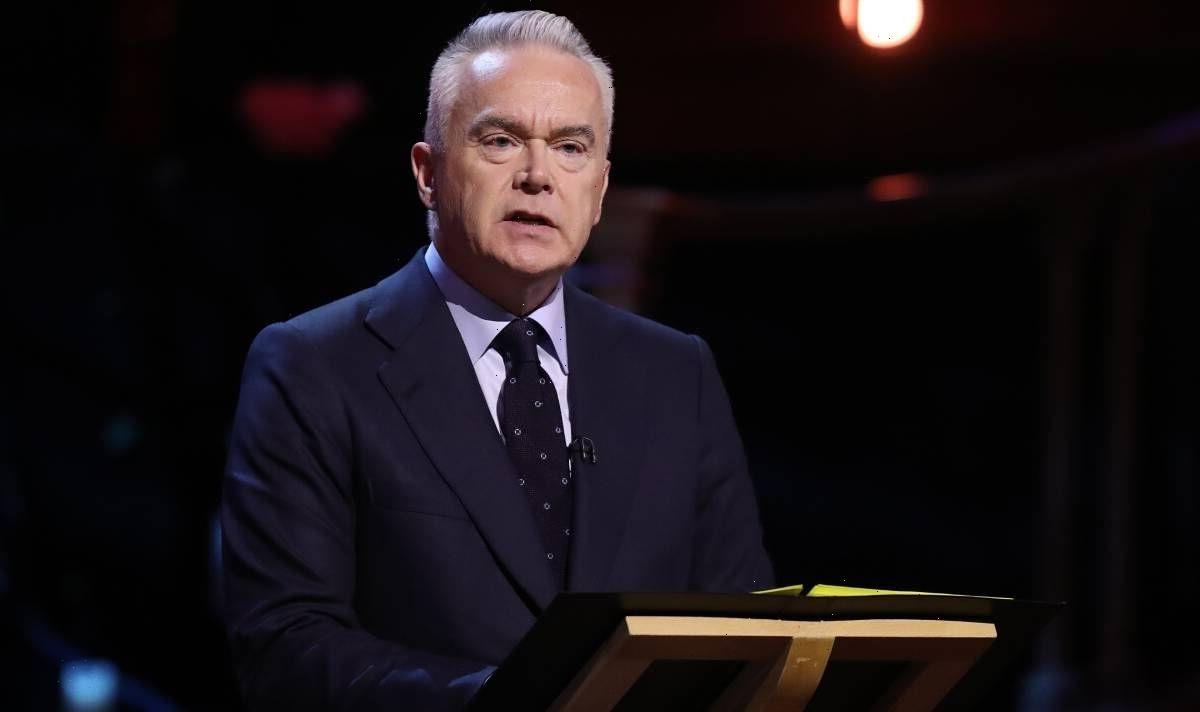 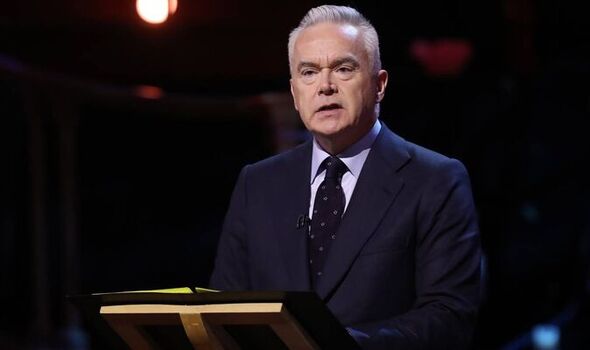 The broadcaster’s highestpaid news anchor, with a salary of around £430,000, had a set of speaking engagements.

Edwards, 60, was paid more than £10,000 to host an evening for the publication Business Matters, the BBC’s external events register showed. And he spoke at three others, which earned him between £5,000 and £10,000 each.

The BBC’s big names must reveal how much they have been paid for outside work in a public register.

This is due to new rules aimed at protecting the impartiality of the corporation’s news output.

It was ordered by directorgeneral Tim Davie and came into effect last year. Edwards’s other engagements were with the Chartered Institute for Securities & Investment, Bauer Media, and UMAL, which provides insurance to higher education institutions.

BBC Breakfast presenter Dan Walker earned up to £10,000 for hosting an unspecified event.

The register said the 45-year old oversaw a daytime event for Best Companies, interviewing employers about their “workplace engagement” levels.

BBC sources said Walker was not hosting BBC Breakfast that day and was free to take on other work. Others at the BBC earned less than £1,000 at each gig last month.

The engagements register, where earnings from work such as public speaking, conference chairing, book deals and journalism will be declared, is published monthly.

A BBC spokesman said when the rules came in: “Full commitment to impartiality is the bedrock of the BBC. We’ve strengthened processes on external work to improve record keeping, accountability and transparency – and ensure safeguards are in place to protect staff and the organisation.”